Who was Thelonious Monk and why you should care 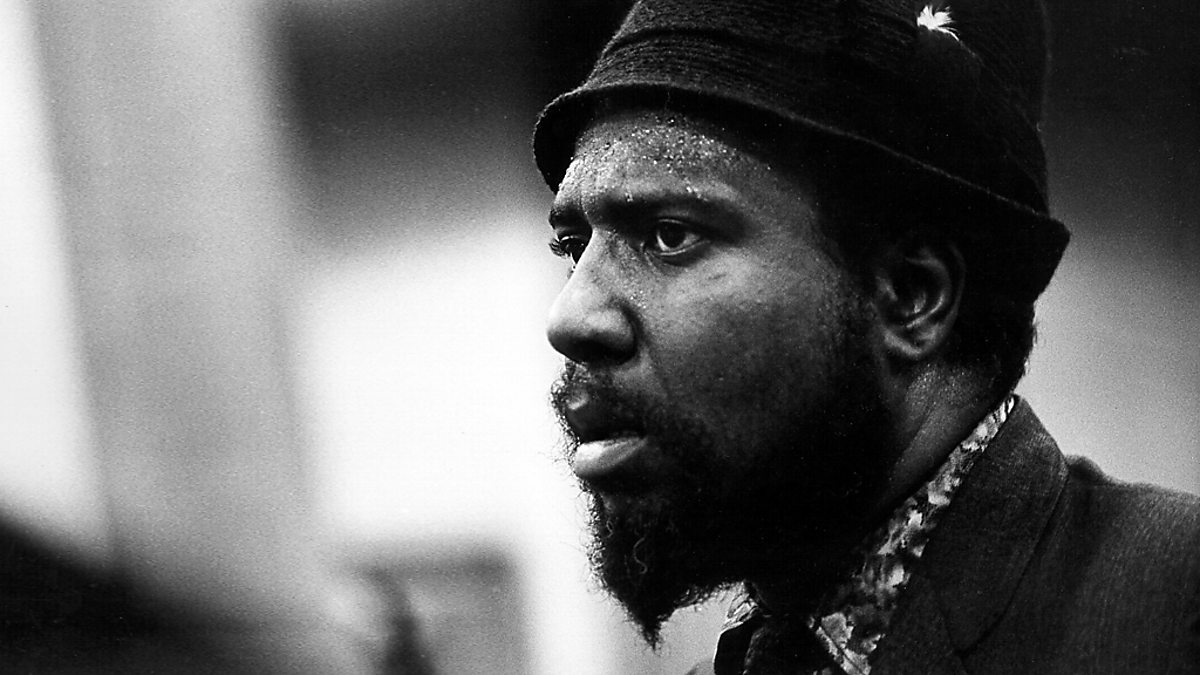 Most of you have probably heard of Thelonious Monk before, one of the founding fathers of American jazz and pioneer in jazz techniques and music composing. In many people’s minds, though, he wasn’t just a musician, he was a true rebel of his time and a man destined to do something more than just play the piano.

Born in North Dakota in the late 1910’s Monk was an idiosyncratic kid with an immense interest in music. In a very early age, he moved to Manhattan with his family and started learning music. While still in his late twenties, he started playing the piano professionally in clubs as well as in jazz competitions. It was there that he introduced his unique brand-new style in the music industry; a style that is known today as bebop.

Due to his peculiar style he quickly became the centre of attention, followed by immense controversy. He quickly gained many friends and enemies alike. Mary Lou Williams, Monk’s mentor, was the one who introduced him to the limelight of the jazz industry and the first one to give him true credit of his unique style. She was without a doubt the first person to ever acknowledge his rebellious sound and to point out the true revelation he had brought upon Afro-American music. She specifically said: “So, the boppers worked out a music that was hard to steal. I’ll say this for the ‘leeches,’ though: they tried. I’ve seen them in Minton’s busily writing on their shirt cuffs or scribbling on the tablecloth. And even our own guys, I’m afraid, did not give Monk the credit he had coming. Why, they even stole his idea of the beret and bop glasses”. 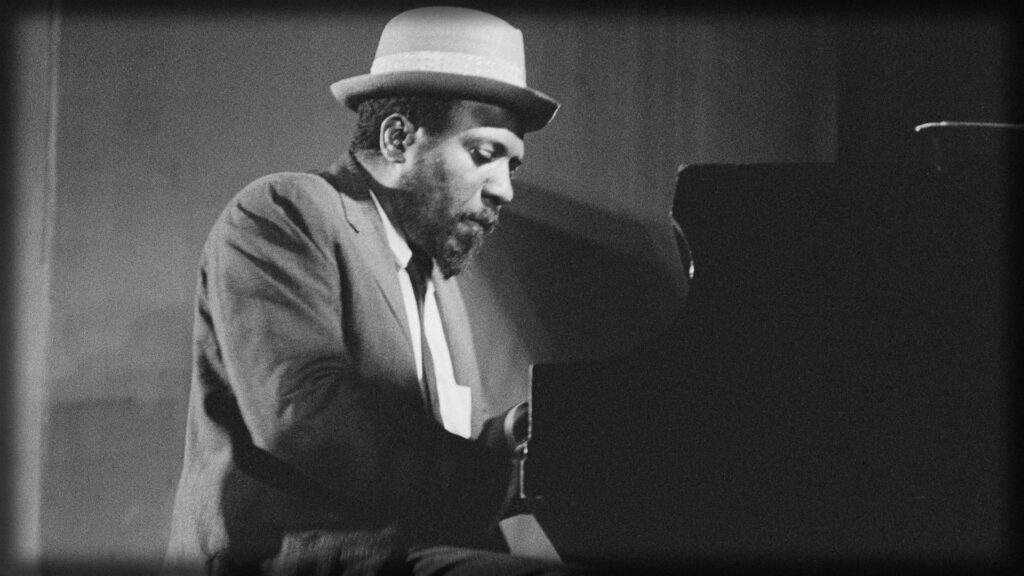 Nowadays such a statement doesn’t seem very sensational, mainly because we’re unaware of the state jazz music had fallen into at that time. The transition it went through in these decades and the popularity it gained had slowly but steadily urged it to adapt to a mass-producing rhythm of pieces and to a stricter way of management. These are things that types of music such as jazz and blues, types of music that constitute the very heart and soul of Afro-American culture, could not tolerate. The loss of purity in jazz was a phenomenon that many had noticed but only a few people, such as Thelonious Monk, had the courage to try and re-establish. And he tried to do that a lot and in unconventional ways:

Many stories exist of Thelonious Monk getting up from the piano and dancing around in circles on stage, falling asleep at the keyboard, staring off into space and wandering out of nightclubs during gigs. Besides the obvious fact, that this was part of his persona, we must acknowledge that, at the same time, he carried the aura of “laissez-faire” in regards to his music; and even if he didn’t mean to, he introduced a way of approaching jazz much more as a way of life than a medium for personal gain and wealth.

It seems that the answer to who was Thelonious Monk is not as straightforward. He was a musician, sure, but it feels like we’re not giving him enough credit with such a simple word. He was a true rebel, a musical genius, a revolutionary and most importantly, a man whose whole character gave the loudest, most profound wake-up call that the jazz scene has seen or will ever see. In the bigger picture, detached from specifics, he was a brave person who went head to head with an entire industry, an entire universe of beliefs, indifferent of the consequences, eager to showcase only what he truly wanted, with or without sufficient music theory, with or without friends and producers. In the very end, Thelonious Monk constitutes the very essence of the importance of questioning one’s own beliefs and sacrificing the human need for recognition in the name of purity and unconditional love and devotion to a single cause. 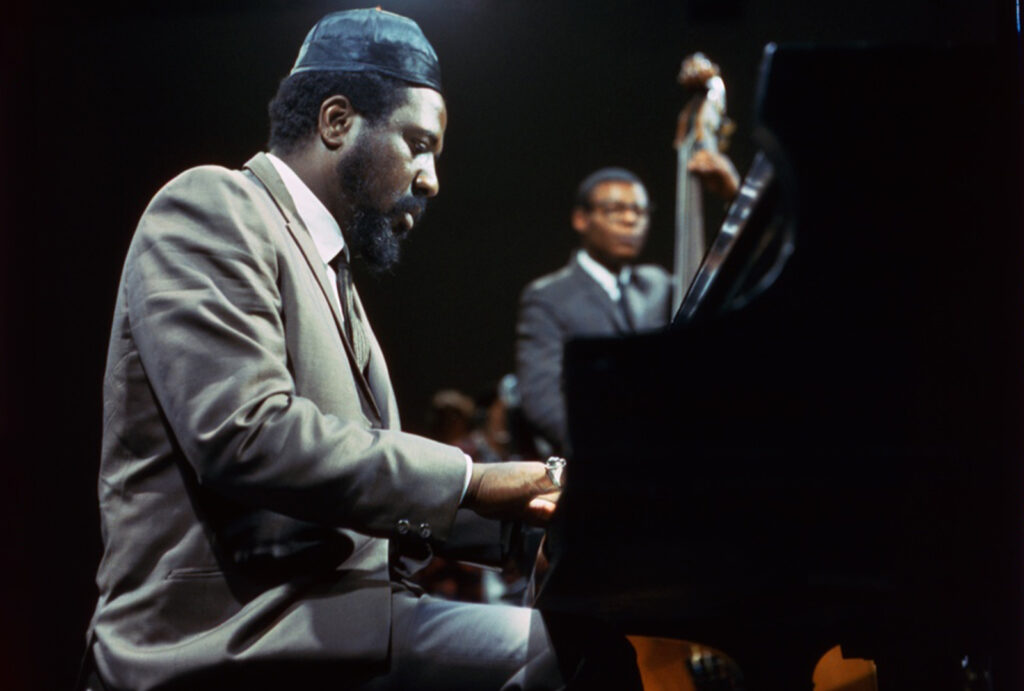 By Vasiliki Theodosiou,  From the rise of online learning to the inability of some students to return to their place of study or even worse...
Διαβάστε περισσότερα
English Edition

Rape from Medusa to modern day trials: a story of how we blame the victims

By Evi Tsakali, The title of this article may appear to be rather misleading. You may wonder at this point, how does Medusa blend in all...
Διαβάστε περισσότερα
English Edition

By Stella Vasileiadou, It goes without saying that by the word "stress" your mind starts thinking of something negative, without even noticing it. As a...
Διαβάστε περισσότερα