Is the exception of SIFIs from the bail-in rules justified? 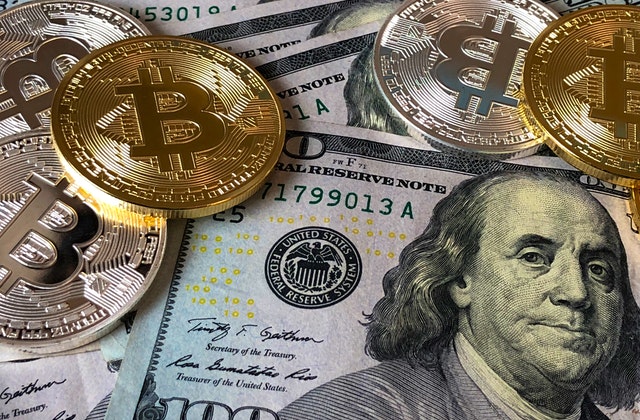 Historically, the global economy has been damaged several times by major financial crises, that have affected mostly the banking system. In order to save these vital institutions in the favour of economic stability, governments and other institutions create mechanisms to prevent a potential bankruptcy. Firstly, there was the implementation of the bail-out tool, which was used to collect funds from the Central Banks (by extension taxpayers) and banks’ depositors and offer them to financial institutions when in difficulties, for their recovery. Over the years, this tool was thought to be too intervening and “unfair”, shifting the risk to taxpayers and obliging them to bear all of the consequences of the excessive risks undertaken by these institutions. This led to the “moral hazard” phenomenon and the need of a new, more rightful tool was raised. This need was answered by the No 2014/59/EU Directive of the European Parliament and of the Council, introducing the “Bail-in” tool.

To begin with, systematically important financial institutions (S.I.F.I.) constitute institutions, distress or failure of which could have significant adverse impacts on the financial system. This category includes mainly banks, yet insurance companies and other financial market infrastructure are being considered for inclusion as well. The denomination of an institution as systematically important, is a decision taken by the State’s Regulators, considering the consequences of its potential failure to the whole economy. 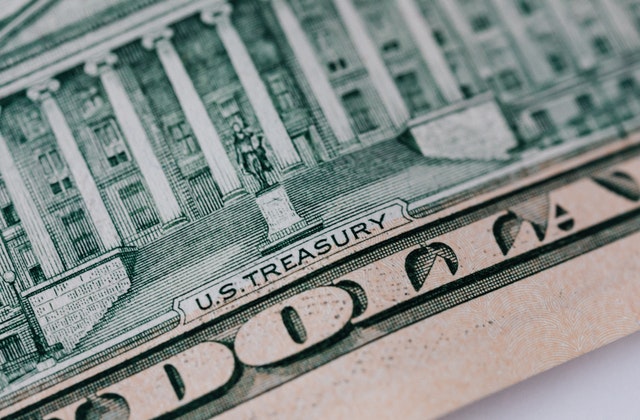 The bail-in tool aims to keep the “healthy” parts of the institutions alive and release them from their debt, which is restructured. The term “restructure” refers to the shift of the risk to creditors, who are converted into shareholders. In other words, loans and bonds are converted into equity. The trigger of this conversion is pulled by the Regulators. As a result, unsecured creditors are automatically demoted, when it comes to their repayment and are ranked last in the list of claims, just like the shareholders.

However, banks and other systematically important institutions are highly interconnected in various ways. It is commonly observed that these institutions hold bonds or offer big loans to other S.I.F.I.s and vice-versa. In this case, they constitute creditors that if bailed-in, will be converted into shareholders and demoted to the ranking of claims. Could this cause problems to this S.I.F.I. creditor and thus create a domino of failures in the banking system? This gives birth to a serious dilemma: should S.I.F.I.s be treated as the other creditors or should they be exempt from the bail-in rules?

In the years of bail-out expansion, the concept of “too big to fail” institutions was created. Most of these institutions, being certain that they will be rescued by the Central Bank’s and taxpayers’ money, took advantage of this “shield” and used it to undertake outrageous risks, without critically thinking of the possible outcomes that could lead them to insolvency. The bail-in rule managed to limit the abuse of the “too big to fail” concept, since it is not the taxpayers and depositors that suffer from losses of excessive risk anymore, but the shareholders and the creditors. Thus, the managers acting on behalf of shareholders are forced to act more responsibly. However, the exception of the S.I.F.I.s from the bail-in rules may restore this undesirable “shield”.

Nevertheless, we should always bear in mind the possibility that a bail-in would lead to the collapse of many financial institutions. For example, the collapse of the Lehman Brothers S.I.F.I., contributed substantially to the expansion of the financial crisis of 2008, that lasted for years. We should also bear in mind that usually if an institution is bailed-in, this means that there is a general tendency of the whole economy winding up into a financial turmoil. Thus, the S.I.F.I.s who play the role of their creditors face probably a financial difficulty too and the conversion of their debt into equity of a failing or likely to fail institution, would only worsen the situation. 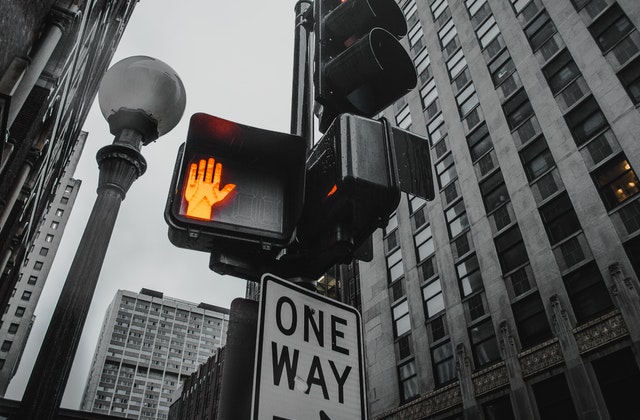 In continuation, we should consider whether the exemption of the S.I.F.I.s from the bail-in constitute an infringement of the other creditors’ property rights, especially taking into consideration the “pari passu” and “pars condicio creditorum” clauses, reassuring their equal ranking and non-preferable treatment. It should be noted that the bail-in and bail-out practices constitute in the first place a restriction to creditors property rights, that however, have been considered by the European Court of Justice (T-680/13, T786/14) as justified.

Nonetheless, here we are referring to a further restriction, because the rest of the creditors whose debt will be converted into equity are obliged to suffer a bigger proportion of conversion, since the amount that should be covered by the S.I.F.I.s debt is now excluded and it is them that have to absorb it. In order to decide whether such a restriction is actually permitted, we need to mention that there is a legal basis for the exemption of S.I.F.I.s from the bail-in, if this could prevent the instability of the financial markets (art. 44.3c and d of the Directive).

Furthermore, considering the proportionality of the restriction, we may conclude that this exception is appropriate for the fulfillment of its objective, the financial stability of the markets. Nevertheless, concerning the necessity of this exception, we should further examine whether this objective could be fulfilled with other less restrictive measures.

Considering all of the above, we conclude that the framework of this exception should be meticulously examined, since general public and public interest constitute very wide notions, allowing the existence of abusive practices. From my perspective, in order to unilaterally impose such an exception, we need not only to examine the damages caused to the general public but also the damages caused to the people whose rights are to be restricted, in our case the rest of the creditors, probably including all the state’s citizens. If the damages of the exception are less than the damages the same people would have suffered, had not the exception taken place, the exception is proportional. Although every exception should be considered separately, it is my belief that we should learn from previous examples, concerning financial institutions that have intensively endangered the financial stability, causing global financial difficulties, such as the crisis of 1763, caused by the collapse of Johann Ernst Gotzkowsky and Leendert Pieter de Neufville’s bank, the panic of 1819 nearly causing the failure of the Bank of England, or the Finnish banking crisis. If one meticulously studied these cases and the contemporary model of banking institutions, they would conclude that rejecting the possibility of an exception of S.I.F.I.s from the bail-in rules would not be beneficial.