A new era for the girls and women of Sudan 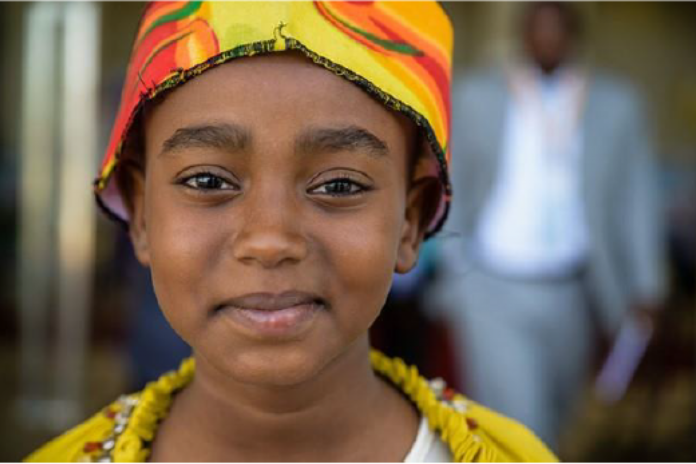 Sudan inaugurated a new era when announcing the abolishment of child marriage and the enforcement of laws banning the Female Genital Mutilation (FGM). Its aim is to completely adhere to the African Charter on the Rights and Welfare of the child which was put in effect in 1999.

Paradoxically, Sudan constituted one of the first countries to sign the UN Convention on the Rights of the Child (CRC) in 1990, while it also adopted the Child Act in 2010, which unfortunately does not involve any reference to child marriage, a widespread practice around the country. Only the Muslim Personal Status Law stipulates that a girl can marry when she reaches puberty and that the judges can approve a marriage with a girl of at least 10 years old. According to the UN, one third of girls are married even before the age of 18. The root of the problem is mainly extreme poverty. Child marriage is perceived as providing physical and economical protection to the girls, predominantly in areas facing conflicts, along with the dowry that the family receives from the groom. Indicative is the example of Atong G., a 16-year-old girl forced to marry a 50-year-old man in July 2011. “I did not know him before. I did not love him,” I told my family “I don’t want this man.” My people said, “This old man can feed us, you will marry him.” It consists a traditional practice based also on the belief that in this way the family can prevent the girl from pre-marital sex or an unwanted pregnancy that would affect the morality and the honor of the family as well as the amount of the expected dowry. Furthermore, another explanation is that a girl’s young age facilitates the process of giving birth. It is noticeable that child marriage is deeply rooted in Islamic principles, the dominant religion in Sudan. Low levels of education clearly impact the perpetuation of child marriage given the fact that girls who choose to finish school are often stigmatized as infertile or not in demand for marriage. Besides, families claim that girls contribute more efficiently to the family with the dowry from the marriage rather than their education.

The effects to the girls and women forced to enter into a marriage without their consent are profound, or even worse, irreversible both for their health and psychology. With the lack of legislation to protect them, women and girls remain helpless and unarmed against the outright violation of their fundamental human rights to health, self- determination and freedom. As a consequence, they drop out of school, while also marital rape is common as well as abuse and all forms of domestic violence. It is difficult for them to leave the marriage whilst many women are not even aware of their rights. 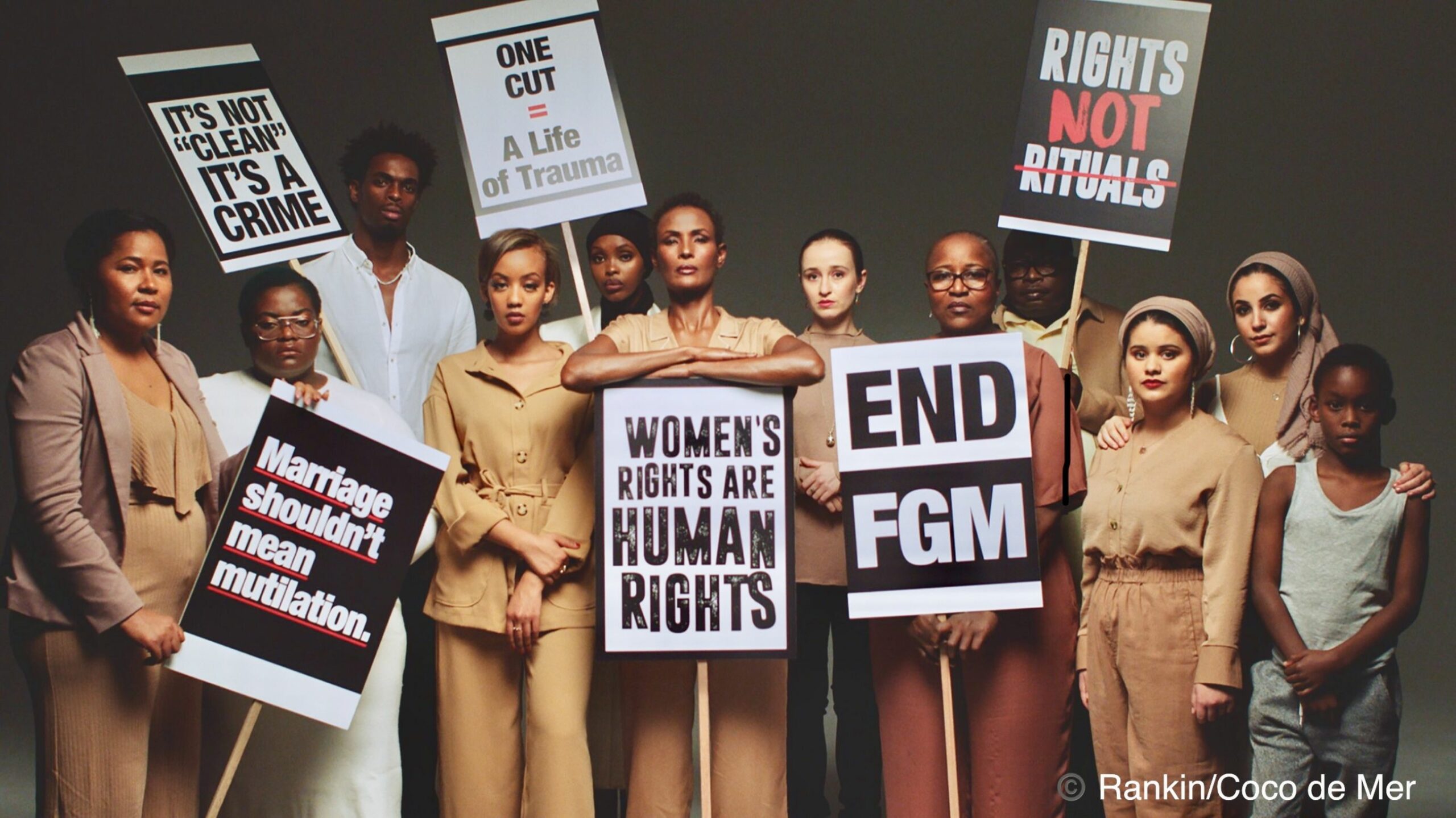 In July, the Sudanese authorities passed laws than criminalize the traditional practice of Female Genital Mutilation, imposing up to 3 years in jail as a punishment. According to the definition given by the WHO, female genital mutilation includes “all procedures involving partial or total removal of the female external genitalia or other injury to the female genital organs for non-medical reasons” (WHO, 2008). 9/10 women have undergone FGM while the cut takes place during their reproductive period which means until they are 49 years old but it mainly happens between the age of 5 to 14. The psychological and health repercussions are not negligible either. Giving birth at such a young age, with their organism not fully developed can provoke health problems such as infertility, bleeding, death caused by infections or fatal child birth compilations. FGM, undoubtedly, trespasses the inalienable rights to life and freedom. The Government of Sudan in an attempt to eradicate this practice, launched a campaign named “salleem” which means whole, undamaged, unharmed, complete. “Every girl is born saleema. Let her grow saleema,” was the official motto.

The current government has made steps into reforming the country by also permitting women to travel with their children without having it to be approved by a male member of the family. Sudan is striving for putting an end to child marriage and FGM by 2030. The existence of laws concerning both harmful practices is a positive omen, however the authorities are worried that the real challenge is how to enforce them, taking into consideration the long-lasting exercise of them and the doctrinal attachment to them by locals. In any case, women are not property, hence they should be free to define their own destiny.

Greek Genocide of Pontus Remembrance Day (May 19): A day of special value for Greek history

International Day Against Homophobia, Transphobia, and Biphobia: A day to shut hatred down

Greek Genocide of Pontus Remembrance Day (May 19): A day of special value for Greek history