What Is Next for Trump and Trumpism? 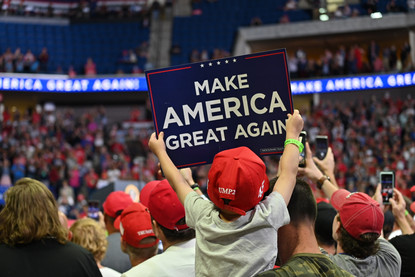 It has been nearly a month since Election day, yet little progress has been made towards a peaceful transition of power between President Donald Trump and his successor, Joe Biden. The incumbent is repeatedly raging against the undisputed results that deprived him of a second term. The Constitution does not require a formal concession nonetheless tradition, efficiency, and decency call for an immediate end to Trump’s delusion that is effectively harming both the democratic process and the American people.

Sooner or later, meaning by the day of Biden’s inauguration in January of 2021, the Trump family will not only have to find a job, but also a new residence. It is worth examining some of the possible scenarios to a post-White House life, taking into consideration both historic precedent and the individuals’ unprecedented ego.

One of the most prevalent theories emanates from Trump’s previous celebrity status. Over the past four decades, he has been self-portrayed as a successful businessman thanks to a hit-TV show and numerous books, hotels, TV and movie appearances, to name a few. Today, Trump appears to own Twitter (he has more than 87 million followers), and has even rebranded what a politician should be and say. It is reasonable to expect that, after leaving office, he will make use of any available means of communication in order to be present, or rather loud and divisive. Rumors of a “Trump TV” have resurfaced, as well as a collaboration with One America News Network (OANN), a far-right cable channel launched in 2013.

Another priority will be the establishment of a presidential library. Customarily it requires a multi-million budget that is managed by a non profit organisation or affiliated foundation. This time, however, it is anticipated that such enterprise will become highly profitable for the Trump Organisation, for instance by combining a plethora of unnecessary merchandise. 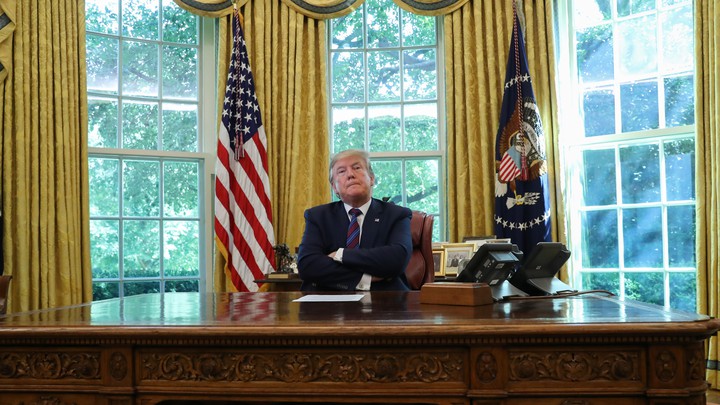 The third item on the agenda will presumably concern a memoir. Barack and Michelle Obama are reported to have received over $60 million for their memoirs, although Trump is unlikely to reach this sum. Recent books against his administration and personality have become bestsellers, for example John Bolton’s The Room Where It Happened and Michael Wolff’s Fear and Fury. Publishing houses are offering “mid-seven figures” for a Trump memoir, but its blockbuster potentials are not a given.

On a political level, notwithstanding that senior Republican figures backed Trump’s unfounded claims for voter fraud and victory, the tone gradually shifted and a moderate stance was adopted by the GOP. Many have opted for silence or abstention, therefore more could follow and decisively turn their backs to Trump. On the other hand, he could formally run again in 2024, given that he has retained a solid grip on his base and gathered approximately 10 million more votes than in 2016. However, only Grover Cleveland has served two non-consecutive terms in the late 19th century.

At the same time, Trump could return to his business-as-usual conduct. Thanks to the Presidency, he has empowered himself by making even more connections all over the globe, such as Philipino President Rodrigo Duterte or Saudi Prince Mohammed bin Salman, which could prove beneficial in the business world. Furthermore, it is reasonable to predict an invitation from numerous countries who will be willing to pay heavily for a Trump speech in private universities and companies.

But before any major business plan is agreed upon, the Trump family will have to decide on a permanent residence and relevant offices, and then notify the Secret Service. Despite the fact that in 2019 Trump moved his voting residence from New York to Florida, the prospect of spending a whole year there seems implausible.

Finally, a considerably optimistic option regards turning a new page and leaving both the US and public sphere. It is no secret that the outgoing President enjoys golfing as much as grabbing attention. What is more, he himself has hinted at the prospect of self-exile, whereas Anthony Scaramucci, who served as White House communications director for 11 days in 2017, revealed that similar plans were made in 2016 in case he lost the election. According to a sarcastic, yet realistic, article by Politico EU, receiving countries could include Scotland, Russia, Luxembourg, Poland, or even North Korea. 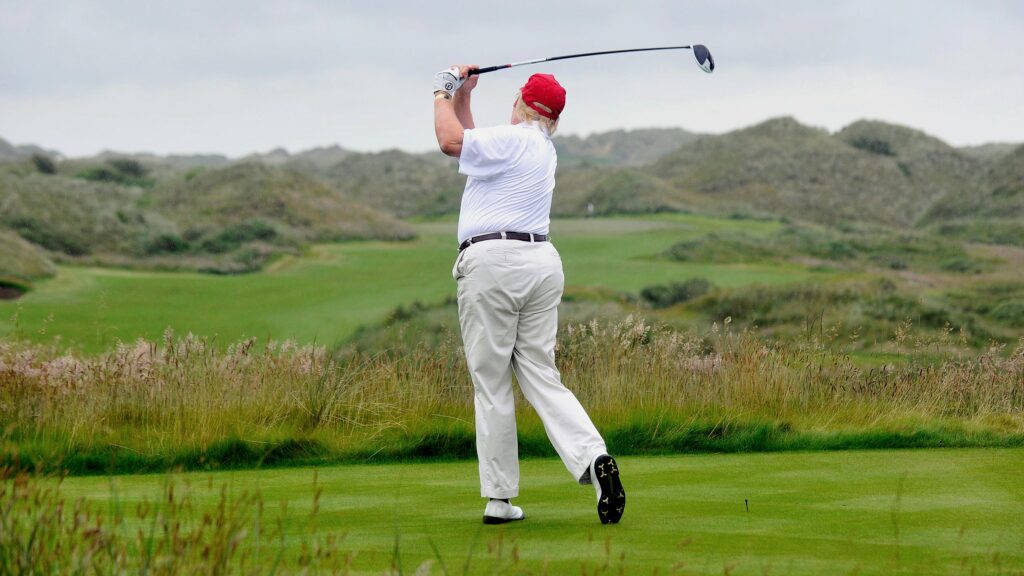 No matter the scenario, Trump will have to face legal and financial challenges from different directions. He has already survived 1 impeachment, 2 divorces, 6 bankruptcies, 26 accusations of sexual misconduct, and around 4,000 lawsuits. In the years to come, he will be extremely vulnerable to pending or new lawsuits and debt management. The whole family benefited substantially from the Presidency, including daughter Ivanka Trump and son-in-law Jared Kushner who earned more than $36 million in 2019. Theoretically, he could pardon certain family members or even himself for federal crimes, although the latter has never been realised and is not explicitly mentioned in the Constitution.

Against this background, many, including myself, would much rather watch Trump’s face and voice fade away in the background, and indeed witness a refocus and reorganisation of the Trump family’s priorities. Despite our best efforts to forget the past four years, the importance of understanding and rejecting the conditions that led to his win in 2016 should not be disregarded. His legacy, even if one could describe it as such, will be downplayed by some and praised by others; trumpism is not leaving any time soon.

It is quite unfortunate and expected, yet unprecedented, to contemplate the multiple scenarios in a post-Trump era. Trump rewrote the rules of the game and is somehow still succeeding in surprising us with unpresidential moves and words. None can bet on any alternative scenario with complete certainty, but one idea should prevail; in 2021 it will be Biden’s time to tell his story. We should be inclined to unfollow Trump from Twitter and finally indulge in wholesome and feelgood content online, rather than continue to feed on toxic and polarised discussions, if not for ourselves, then for our communities and democracy at large.

By Eleni Papageorgiou, Back to the not so old and forgotten year of 1885, the US had proved that a vaccination certificate used as a...
Διαβάστε περισσότερα
English Edition

Why should we choose voluntarism?

By Polina Pallieraki, Volunteering is people’s contribution in a frame of a non-profit and unpaid action, which does not predetermine personal attribution. It is a...
Διαβάστε περισσότερα
English Edition

Cancel Culture is a Myth, Here’s Why

By Nikos Theologou,  Before you start reading this article, let me say this once, loud and clear: no person should be thrusted out of a...
Διαβάστε περισσότερα

By Eleni Papageorgiou, Back to the not so old and forgotten year of 1885, the US had proved that a vaccination certificate used as a...
Διαβάστε περισσότερα