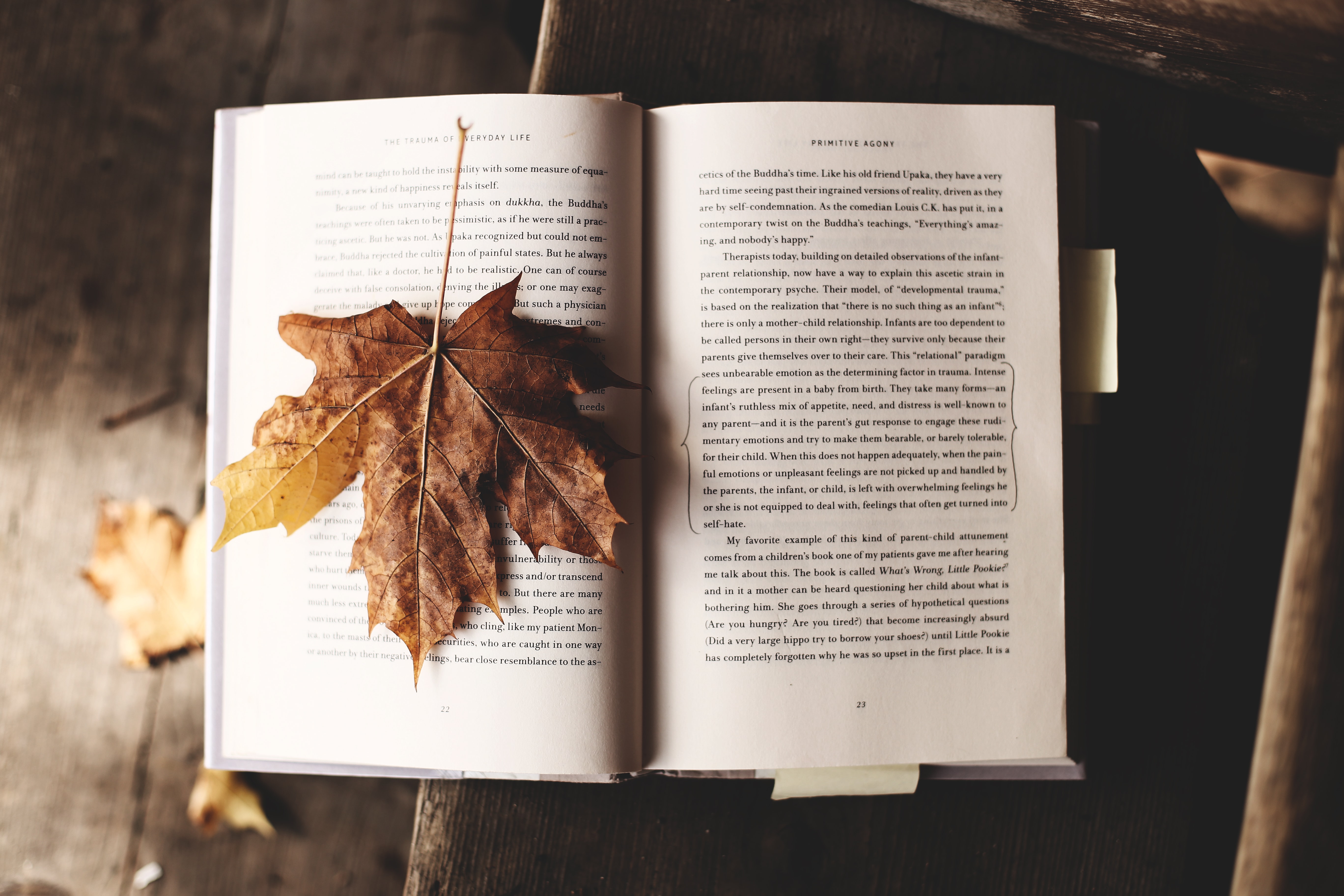 The autumn season is upon us and the weather is getting colder by the minute. Whether it is spooky or simply reminiscent of fallen leaves and cold weather, now is the ideal time to pick up a new book. Here are your six literature suggestions for the season.

This series focuses on Harry Potter, a young boy, who unexpectedly finds out that he is a wizard. This classic book series has been loved by so many readers throughout the past two decades, that it hardly needs an introduction. Rowling’s intriguing world of wizards, magic schools and fantastical creatures captures the imagination and transports the reader immediately to haunted corridors and classrooms filled with wands and magic potions.

This classic tale of lost love, betrayal, sacrifice and obsession takes place in the English moorlands. Brontë’s brooding male hero and rebellious woman protagonist have made the novel a cult classic. At the core of the story lies the belief of the two protagonists that their love unites them beyond the worldly standards; the dark obsession shared by the characters and the eerie setting of the story makes the novel ideal for a cold autumn night.

The adventures of the eccentric detective have been portrayed numerous times in TV shows and movies, but nothing compares to the original text. Set in Victorian London, the stories follow detective Sherlock Holmes and his friend, Dr. Watson, as they solve difficult police cases, using their infamous deductive methods. Sherlock may not be the first fictional detective, but he is certainly the most well-known and his appeal has not faded for over one hundred years. 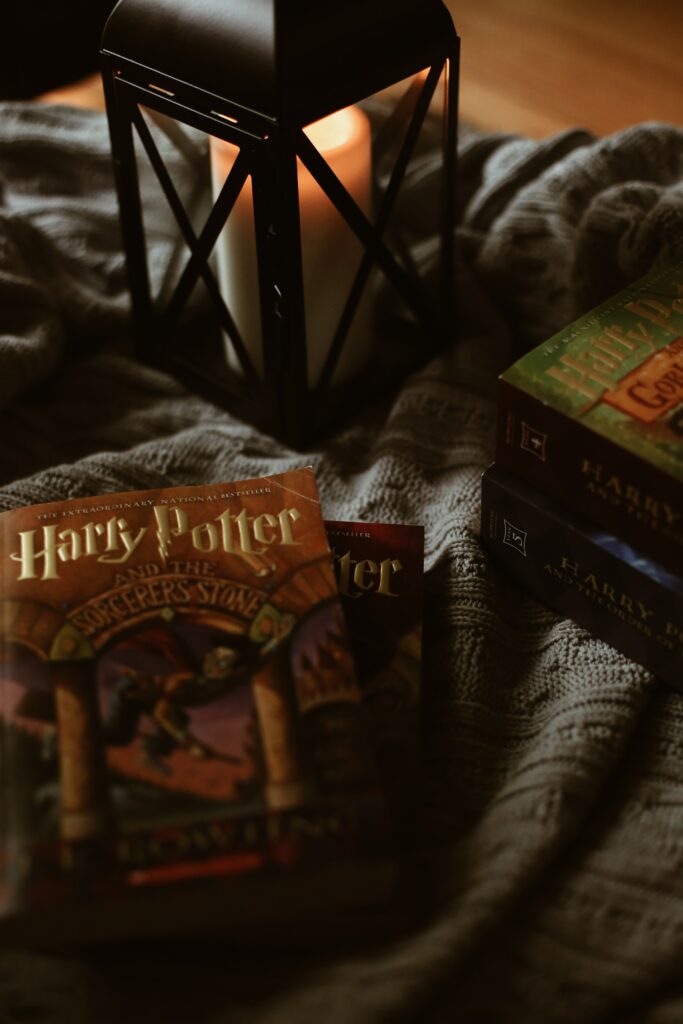 Frankenstein, or The modern Prometheus, by Mary Shelley

The story goes that the novel was created on a rainy afternoon in 1816 in Geneva. Mary Shelley and her husband, the poet Percy Bysshe Shelley, were staying at the house of their friend Lord Byron along with Lord Byron’s physician, John Polidori. The group, trapped indoors by the stormy weather, passed the time telling and writing ghost stories. The truth is that the tale of Frankenstein is much more than a ghost story, it is an intricate novel about the nature of good and evil, about loss and abandonment.

The secret history, by Donna Tartt

Set at a small Liberal Arts College in Vermont, the story follows a group of six students, who gets lost in the intoxicating world of hedonism, beauty and ancient Greece. The not-so-classic detective story is narrated by one of the students, years after a mysterious incident at the college: the murder of Bunny, a boy from their friend group. The story’s intriguing plot combined with the autumnal university setting and multifaceted characters makes the novel an ultimate must-read.

Edgar Allan Poe wrote a great number of short stories (“The Tell-Tale Heart”, “Fall of the House of Usher”, “The Cask of Amontillado” and more) and poems (“The raven”, “Anabel Lee”) that have captured the imagination of readers since the 19th century. Famous for his illustrated prose and reoccurring symbols of mystery and the macabre, Poe has been a symbol of the Gothic literature movement. His work, however, is so much more than a bunch of scary stories; common themes, like the death of a young woman or substance abuse, are deeply personal and reflect the writer’s tormented psyche. 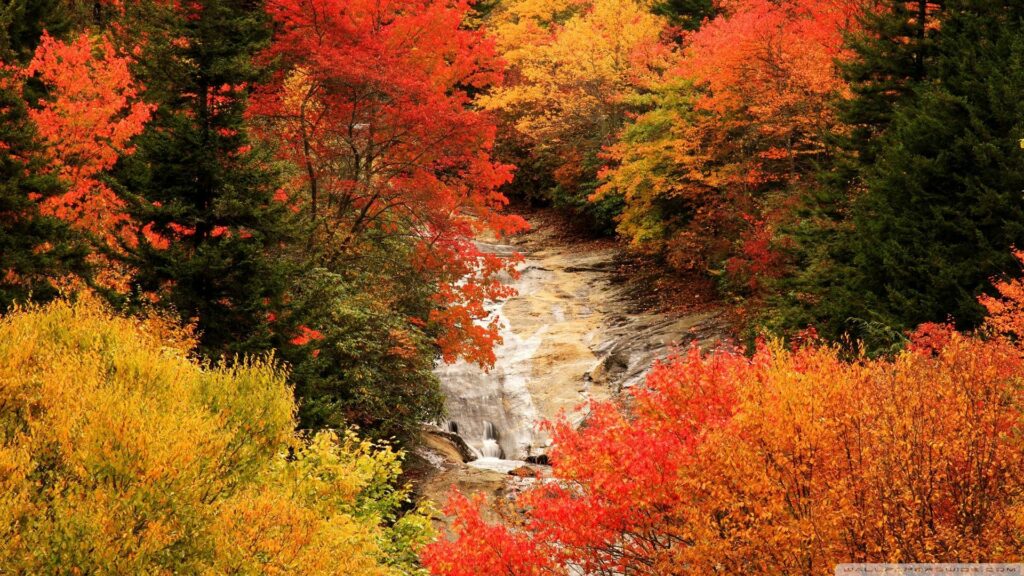