Liability of producer for defective products

Many of us have had the experience of buying a product and realising afterwards that it is defective. In most cases that is not the end of the world. However, what happens if the defect is so serious that it causes physical damage to consumers or their property? For instance, what can a consumer do when they find out that the sauce they bought from the supermarket, the night before, is responsible for the food poisoning that they are experiencing right now? The reality is that in many cases the defect of a product is so serious that it can be harmful or even fatal. But what can consumers do in such cases?

The EU directive 85/374, adopted in 1985 and known as “Product Liability Directive”, focuses on the integration of EU legislations regarding the liability of defective products. The aim of this directive is to maintain a fair balance between the interests of consumers and producers. For that purpose, the producer is responsible for every damage that is caused owing to a defect of their product. As a result, consumers have the right to claim compensation for damage caused due to defective products. Nevertheless, there are certain requirements for claiming this compensation and also specific conditions under which producers can be cleared of liability. It is also noteworthy to add that within Greek legislation, the provisions of the EU directive 85/374 have been incorporated into art.6 of the law 2251/1994, a law which generally aims to protect consumers.

First and foremost, in art.6.5 of law 2251/94 (art.6 of directive) a product can be considered defective when it doesn’t provide the safety which a person is entitled to expect. This means taking all circumstances into account, especially the presentation of the product, as well as the use to which it could reasonably be expected to be put into circulation and the time period when the product was first put into circulation. For example, a car produced in the 21th century is probably safer than a car that was produced back in the 80s, so the time here plays a vital role to the expected safety. Nonetheless, according to the EU legislation a product shall not be considered defective for the sole reason that a better product is subsequently put into circulation.

Moreover, the injured person (who is not necessarily a consumer according to the definition of consumer under law 2251/94) has to prove only the damage, the defect and the casual link between the two. Thus, not only is there no obligation to prove the fault of the producer, they can also be cleared of liability under certain conditions. For instance, if the producer proves that they did not put the product into circulation or that the defect didn’t exist when the product was put into circulation, or even that the state of scientific and technical knowledge at that time was not such as to enable the existence of the defect to be discovered (art.7 Directive).

Nevertheless, not all damages are covered under the aforementioned directive and there are strict requirements. Firstly, damages caused by death or personal injuries are covered without restrictions. Secondly, if the damage is caused to any item of property other that the defective product itself, it is covered only if its value is more than 500€ and the damaged item was intended and used for private use or consumption. For example, if the defect of a product causes damage to the kitchen of a restaurant, the damage is not covered because in this example the kitchen was used professionally. Further, the injured person would have 3 years within which to seek compensation starting from the date on which the injured person became aware of the damage, the defect and the identity of the producer. 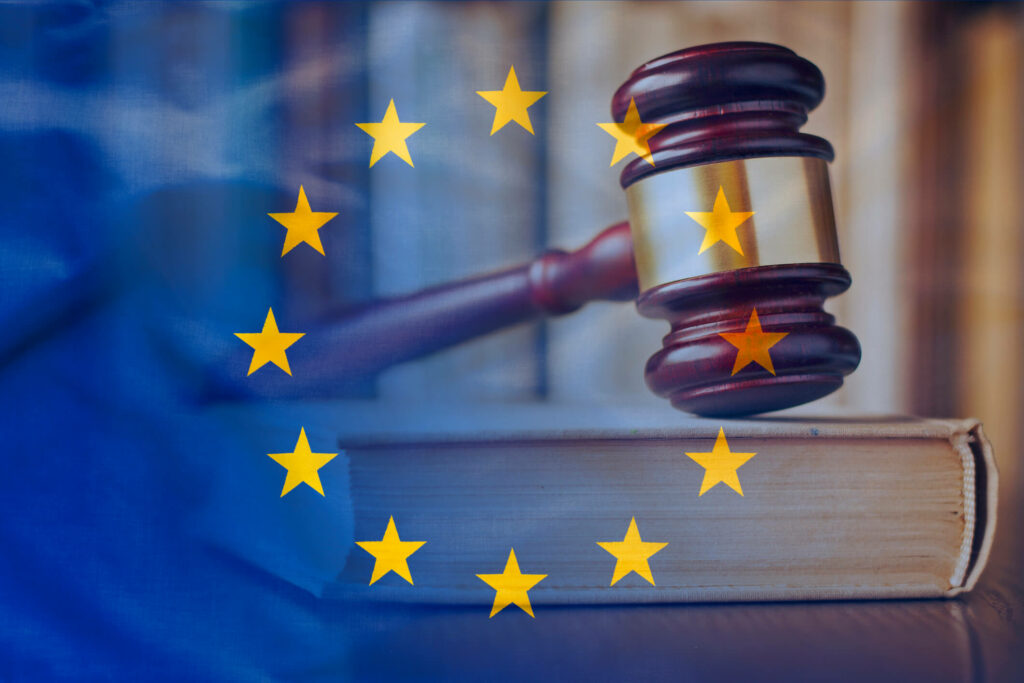 A famous example of a product liability case which was the springboard for the enactment of a special product liability law in Germany took place back in 1968 (case “Hühnerpest”), when a farmer asked a veterinarian to vaccinate his chickens against fowl pest. The veterinarian used a serum that the defendant pharmaceutical companies had produced and which for unknown reasons contained active viruses. The consequence of the vaccination was an outbreak of fowl pest and the death of 4000 chicken. The farmer sued the pharmaceutical companies for compensation of his loss. Based on the legislation at the time he would lose his case, because he had no contract with the defendant pharmaceutical company and no way to prove that the latter’s negligence had caused the damage. Nevertheless, the Federal Supreme Court of Germany realised that in such cases the victim of a product defect should no longer be responsible for proving that the producer was at fault. It should be the producer’s obligation to prove that they are not at fault if they want to be cleared of liability.

Product liability legislation can be extremely important, especially in cases where the defect of a product causes death or personal harm and the victim cannot prove the fault of the producer. Although there are some provisions which are clearly in favour of the producer, EU legislation has managed to put a fair balance in the producer/consumer relationship when it comes to defective products.

When the public avenges

By Veronika Sinou, One of the most recently introduced terms is cancel culture and its ongoing declaration of famous people and companies. Cancel culture consists...
Διαβάστε περισσότερα
English Edition

By Eleni Papageorgiou, Ghana is a West African country bordering the Atlantic Ocean in the South, in the Guinea Gulf. It is ranked as the...
Διαβάστε περισσότερα

When the public avenges

By Veronika Sinou, One of the most recently introduced terms is cancel culture and its ongoing declaration of famous people and companies. Cancel culture consists...
Διαβάστε περισσότερα