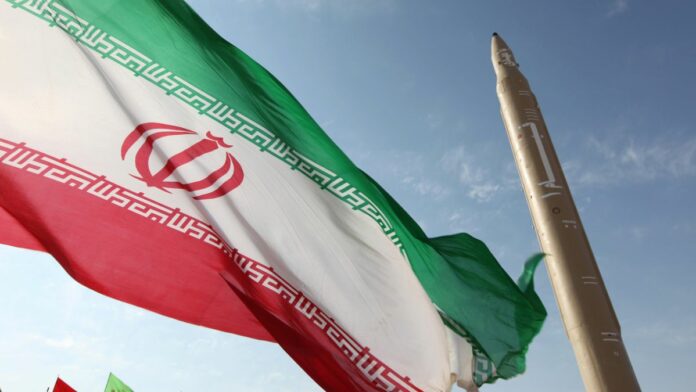 Soon after the intense electoral victory of Joe Biden, the spotlight fell on the Middle East giant that has been haunting American dreams for the past 41 years. Following the fall of the Pahlavi regime and the emergence of the Islamic leader, Ayatollah Khomeini, Iran became the focus of U.S. foreign policy, with some political administrations trying to revive the close relationship, and others doing anything humanly possible to challenge and “defeat” it. But the major Iranian force is not going to be curbed so easily, and this is what Biden has to pay attention to. To revive the glory and the peacetime of the Iranian nuclear deal, he has to think out of the box. Donald Trump has laid the path towards reaching peaceful relations with Iran through landmines, and now Biden has to master the art of detecting, sidestepping and neutralizing them.

The moment Biden announced his intentions, the outgoing Trump administration decided to spark things up and make the plan of restoring the 2015 nuclear deal nearly impossible by spending its last ten weeks in office engineering a flood of sanction to further squeeze Iran. Hoping that Biden will not be willing to incur the political and security costs of backtracking on these sanctions, which will be tied to non-nuclear concerns such as ballistic missiles and human rights, Trump wishes to make the future bleaker for the next administration. By performing such actions and by disengaging from other regions, as was the case of Afghanistan, Trump is increasing the cost of U.S. interests abroad and intends to bring a cascade reaction upon Biden. What Trump has not calculated, is that these transparent sabotage methods only sharpen Biden’s choices and may force him to go bigger than just restoring the agreement. Biden may now seek not only to rejoin the nuclear deal, but also to improve relations with Iran to insulate the agreement from Saudi, Emirati and Israeli efforts to kill it. And while Trump may be willing to politically cripple Biden, he may be spelling a new future for the Middle East and the Maghreb.

When it comes to containing Iran, many players have gambled and have lost. Benjamin Netanyahu pushed to make Iran’s nuclear program an international security concern in the mid-1990s, thus forcing the issue on the top of the U.S. agenda. As soon as he took office, he depicted the Iranian nuclear program as an existential threat and the Iranian government as irrational and suicidal. Ultimately, Netanyahu intended to portray the option of containment as impracticable and set the bar for diplomacy so high that talks could never succeed. 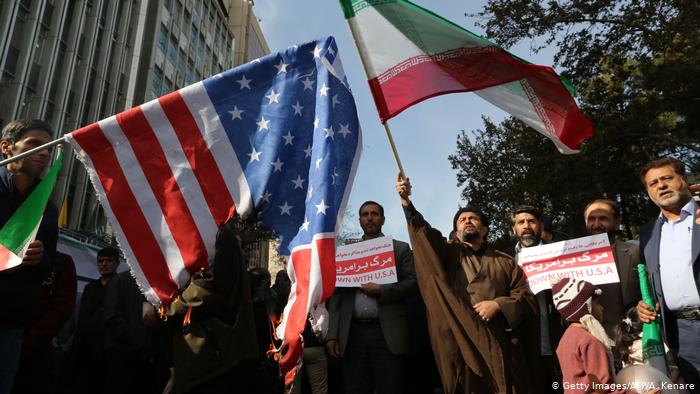 What Netanyahu did not calculate was that, by raising the alarm, he made containment appear to be unsustainable. This in turn forced then U.S. President Barack Obama to act immediately and refrain from employing the status quo option. When Obama acted, he refused the Israeli binary choice of war or acquiescence to an Iranian nuclear weapon, and instead went for good old diplomacy with some twists. The Obama administration engaged in secret negotiations with Iran in Oman and offered to accept that Iran enrich uranium on its own soil, something that Israel vehemently opposed so long as Tehran agreed to transparency and restrictions that would close all paths to making a bomb.

And this is what Biden has to do as well. Instead of kicking the can down the road and let the next President deal with it, he should refuse to be boxed in on Iran much the same way Obama did. Without glorifying the value of bilateral relations, Biden should lean towards diplomacy to formulate the foundations for some type of broader relationship slowly and progressively. The past few years have shown that no arms control agreement can be sustained while relations between the two countries continue to deteriorate. This was very much evident with other agreements as well when Trump decided to pull out of climate and trade agreements without any repercussions.

The typical questions of “okay, but how?” would easily be answered by “think beyond nukes”. In 2015, the nuclear issues was the most pressing defensible on which to engage Tehran. The Joint Comprehensive Plan of Action that came into effect On October 2015 did not neutralize other concerns, nor was it primarily designed to bring about a new era between the two countries. While the Obama administration hoped that the success of the agreement would lead to a measurable improvement in relations and a broader softening of Iranian foreign policy, it did not want the success of the deal to outweigh any such non-nuclear goals. And though this skepticism produced an agreement between Tehran and Washington that both parties could accept, it was not one that could survive the onslaught that followed. Many traditional U.S. partners in the Middle East, such as the Israelis and the Saudis, have not hesitated to sabotage the US-Iran relationship to prevent the regional balance from shifting in Tehran’s favor.  Even without Trump, the deferential approach that Washington adopted to its strategic partners, combined with a tendency to view Iran as the source of all evil in the region, creates such pressures on the nuclear deal that its long-term survival was in jeopardy.

And this is why instead of allowing Trump to guide his hand and indirectly dictate future foreign policy decisions regarding Iran, Biden should go bigger. Instead of asking himself what degree of sanction relief he is willing to fight for in Congress to revive the nuclear agreement, and instead of opting for economic or political pressures to coerce Tehran to come to the negotiation table, Biden should decide what type of relationship the U.S. wants to establish with Iran in this decade. Does it still serve US interests to be involved in an unending enmity with the Islamic Republic? Will this make it safer? If being this trapped no longer serves its purpose, then Biden should outsmart Trump, formulate healthy links with Iran and normalize these long-troubled relations. Only in this way will Biden sidestep the political landmines, ensure security in the region and initiate a new future for U.S. foreign policy.

Solving the US-Iran puzzle is not an easy job. But discussions and negotiations have not proven to solve issues -sometimes, you need to get your hands dirty and get down to business. And this is exactly what Biden has to do.

Should sexting be considered taboo today?