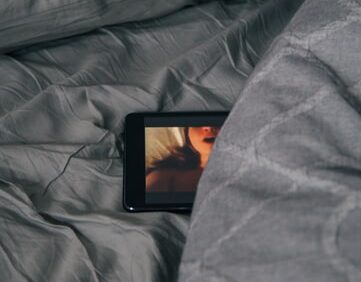 The somewhat abrupt decision by Pornhub to delete all videos that had been uploaded from unverified users earlier this month, has brought forth an unsettling issue that we all suspected existed, but were unaware of its extent: the variety of entrusted intimate pictures or videos, depicting people who had never intended of that material to ever be regenerated elsewhere, or videos that got uploaded after being stolen via hacking. We are going to delve into the detrimental effects of this social phenomenon, which, sadly, often emerge only in hindsight, when it is already too late. In the cyberspace, where everything can be downloaded or screen-captured, and therefore perpetuated, is anyone ever really out of the woods? 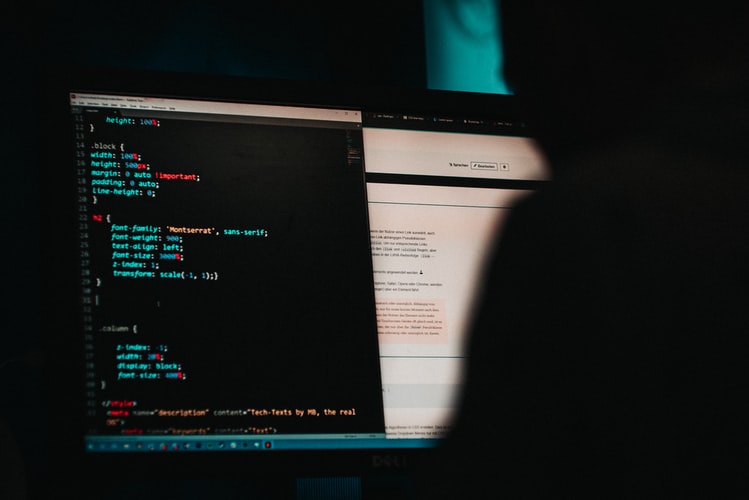 The corporate verdict that ordered for the plug to be pulled from roughly 80% of the site’s total number of videos, brought to mind the renowned “Hannibal ante portas”: only after the issue had been brought to light by the opinion columnist Nicholas Kristoff, were measures finally implemented in battling unfiltered and illegal content. To put it plainly, had the issue not been knocking on Pornhub’s door, its intentions to resolve it in the near future remain doubtful at best. Kristoff shined a light on the story of a then 14-year-old girl, who had shared intimate content with a boy, who then shared it with others and it ended up gracing the pages of the popular site. Her life unraveled after the incident and she admitted to multiple suicide attempts. This testimony, albeit being one among a myriad of unknown ones that may never come forth, underlines a rather frightful fact about the way the site used to be run: in spite of it being uploaded by fellow underage classmates, the video was still in line with distribution of child pornography. Numerous outlets confirm that searching for videos depicting minors, used to lead to hundreds of thousands of results. Its jaw-dropping to consider that, for over a decade, the documented sexual exploitation of children was accessible to anyone who looked for it. In another extreme example, other outlets claim that there were real sexual assault videos on the website, be it non-consensual intercourse (rape) or life-threatening acts of humiliation, especially against females.

Generally, women, who are the focal point in the majority of such content, are more likely to be disproportionally affected by the leak of personal images and videos, while men usually face minor negative consequences. Moreover, women often become the subject of victim blaming and have their claims of abuse be trivialized. These practices are fanning the flames of self-doubt, a surging feeling among both adult women and underage girls, who could already be the target of sexual harassment online in the form of “slut shaming”. The circulation of documentation of intimate moments sends girls spiraling down a rabbit hole of plummeting feelings of self-worth, forces them to change schools or jobs and often exposes them to dangers such as stalking, rape threats or even death threats. Therefore, the psychologically violent nature of these contemptible practices pertains to the category of gender-based violence, causing trauma whose magnitude is onerous to overcome. 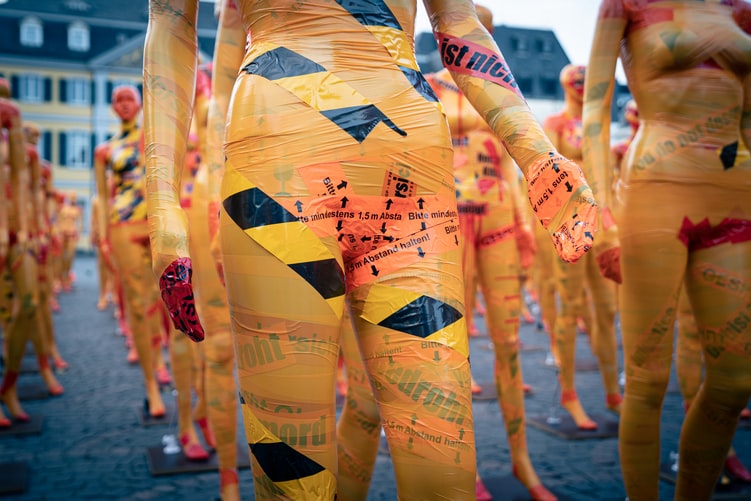 Venia Kontogianni
Venia Kontogianni studied in Panteion University in the Department of International, European and Regional Studies. She is currently a trainee at the Greek Embassy in Ljubljana, Slovenia and volunteers as a translator in the League for Women's Rights.