Why do we label generations? 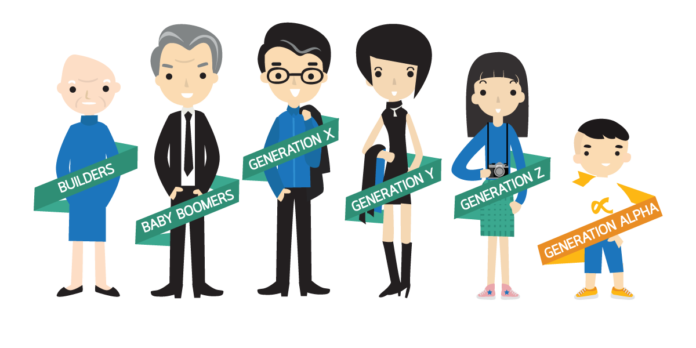 Are you familiar with the word “millennial”? What about the chromosome generations? (X and Y) “Centennials?” Not sure? Keep reading to find out what these are about!

But first, what is a generation?

The word derives from the Latin “generāre” which means “to beget”. By the term “generation”, we refer to a group of people born around the same time and raised around the same place. It is said that such people tend to have similar preferences and interests, characteristics or even beliefs and values.

Who is the one to blame for generational tags?

Spanish philosopher José Ortega y Gasset (1883-1955) and German sociologist Karl Mannheim (1893-1947) were two pioneers that studied and wrote about generations in the 1920s and 1930s. According to them, generations make us identify and connect with other human beings who share the same journey through history.

But the real “inventors” of the generational tags have to be authors William Strauss and Neil Howe. In fact, they devised the term “millennials” in their remarkable book, named: “Generations: The history of America’s Future, 1584 to 2069”. In their book, they claim that individuals born under the very same conditions are likely to exhibit similar behaviors and perceptions including spending habits, work ethic, respect for authority and technology use. For example, according to their theory, the odds are that a millennial would be more prone to learning how to use social media than a baby boomer. 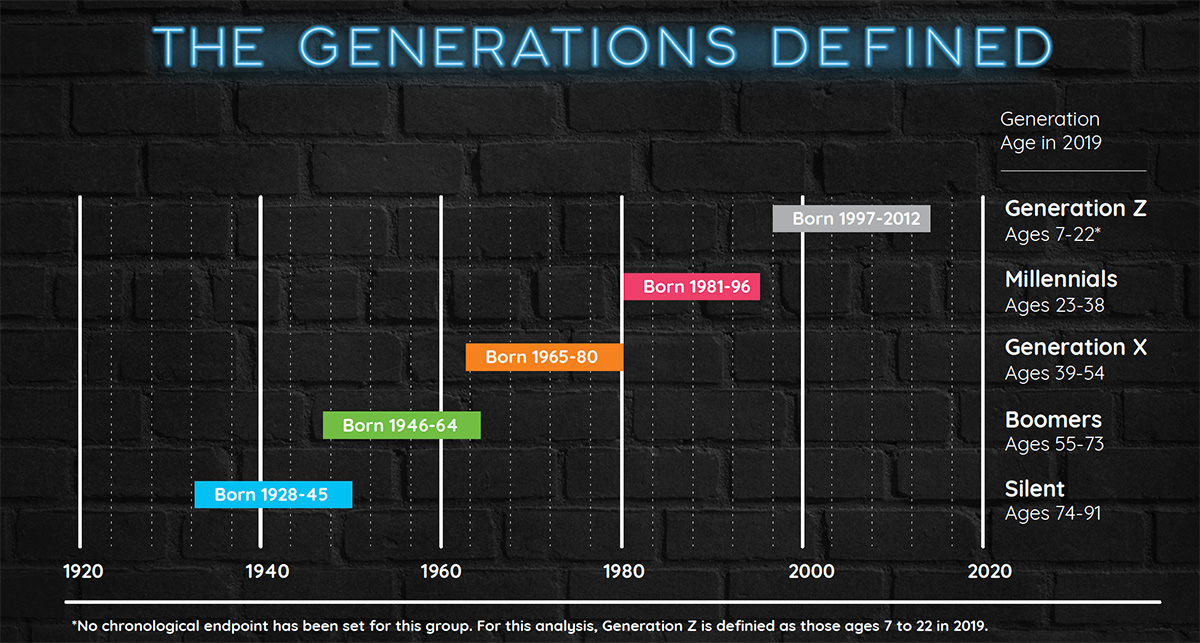 So, what are the generational cohorts?

In fact, the first generation is said to be: the Baby Boomers, which refers to people born between 1946 and 1964. I bet you are wondering where that name came from. Well, the Americans were experiencing an extraordinary prosperity that led to a “baby boom”. Consequently, children born during that era, were named after that.

The second generation is about: Generation X which includes people born from 1965 to 1979/80. It is claimed that the life of those people has been quite challenging, and that they grew up being workaholics and ambitious or even individualists. Their life motto would have to be: “To work and to produce”.

The third generation is called: Generation Y or millennials which consists of people born between 1981 and 1994/96. People of this generation comprise the largest part of the U.S. workforce. Plus, they are also the most-growing generation of costumers in the marketplace. Technology is an integral part of their daily lives. They are really used to turning off and on a device. Due to the prevailing competitive job market, millennials need special qualifications to strive to get a job. Nonetheless, generation Y’s people are thought to be narcissistic, lazy and spoilt and as matter of fact, in 2014 the well-known Time Magazine referred to them as the: “me-me-me” generation.

Last but not least, we have the Generation Z, also labelled as centennials (because they came into this world at the turn of the century), that includes people born between 1997 and 2012/15. For them, finding a job is even more difficult and the Internet is a source of life: they use it all the time. For instance, via the Internet (social media) they get informed about everything that is happening in the world in a matter of seconds, they communicate with their loved ones and they even get educated. Also, they are well-known multi-taskers and want things to be done immediately. 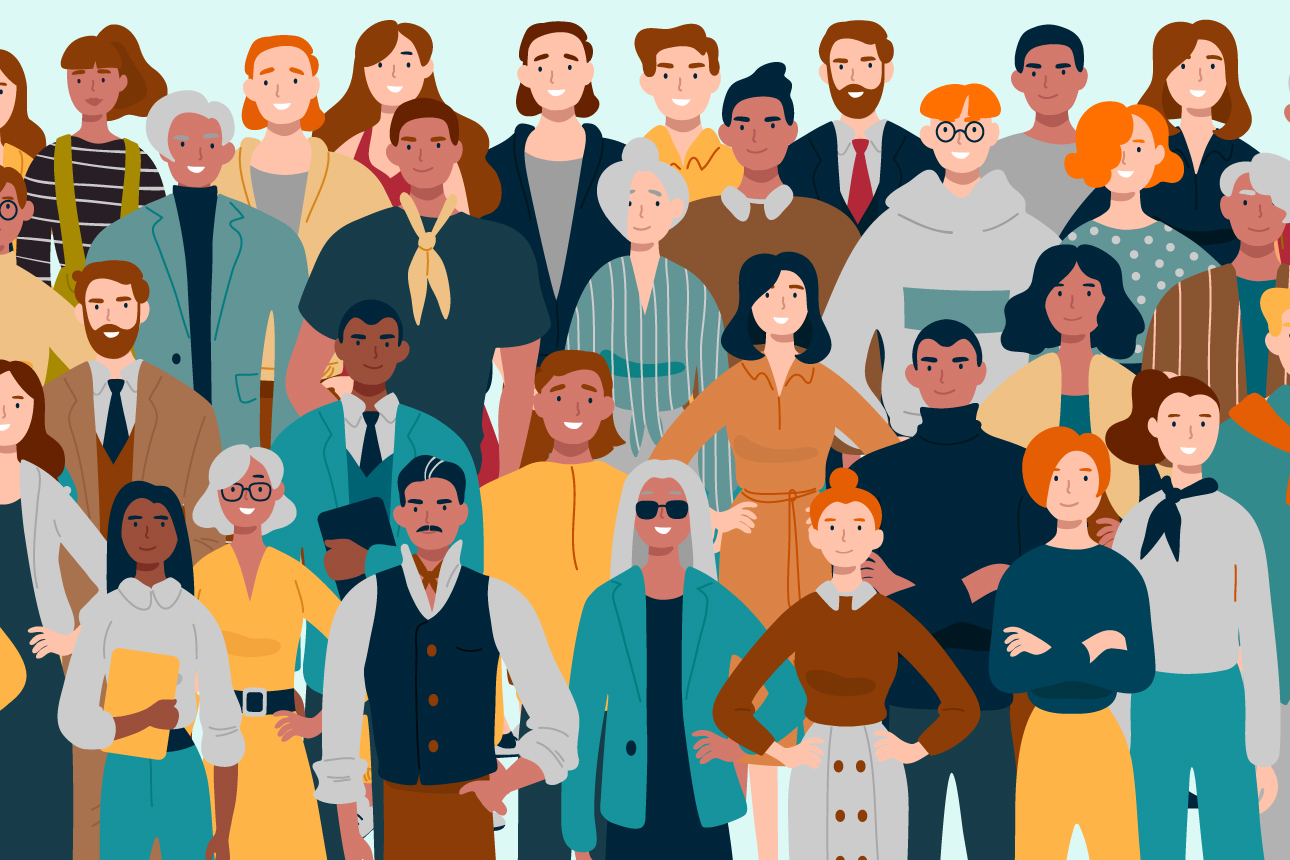 What is this all about for?

It goes without saying that statistics use generation labels to present mainly economic data. Bundling generations into 20 year-buckets could be a useful tool for marketers and social scientists to explain certain behaviours and to “approach” potential customers. For example, it would be advisable for a tech-company to have a target group that is aimed at Generation Y and Z rather than Baby Boomers, because technology and the Internet is almost a part of their DNA. However, even for market researchers there is no consensus about the exact start and end of birth years for each generational cohort.

Since the letter ‘Z’ is the last on the alphabet soup, the show must start over: So, they are said to be the Alpha Generation -and quite promising for sure!

All in all, while generational labels have proven to be quite efficient marketing tools, it all depends on the approach that researchers take, as it could easily lead to a perpetuation of stereotypes, on the grounds that each person is unique and generalizations cannot define an individual.

Stella Vasileiadou
She was born in 1998 and she is a graduate student in the department of International and European Studies at the University of Piraeus. She is passionate about learning foreign languages and currently she is fluent in English and French, while having good knowledge of Spanish. Plus, singing and reading articles about society issues and international affairs are some activities that are absolutely fulfilling for her.