The history of emojis 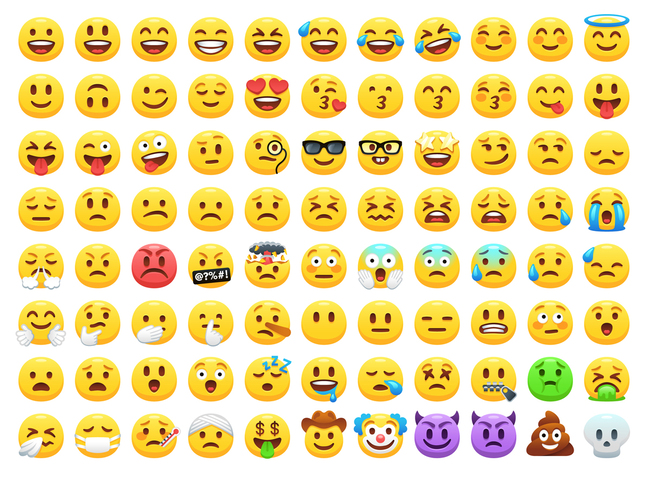 One of our favorite text habits is -without a doubt- the use of emojis. Their plentiful variety starts from the pictorial representation of our daily feelings, to our meals and clothing choices. Nowadays, we can reflect -almost- all of our choices with a specific sign, but when did the desire to capture our everyday lives, without words, first appear?

The use of emoticons was the first time facial expressions were represented by numbers, marks and letters found on our keyboards. The New York Times magazine has traced their origins back to the 19th century when the first emoticon allegedly appeared in a speech transcript depicting the one eye closed expression. Apart from the 1862 NY Times issue, Puck magazine in 1881 illustrated some of the first emoticons that were used, instead of words, in written text to represent feelings. You could recognize feelings such as melancholy, indifference and astonishment.

Taking into account all of the above, we can understand that emojis are not exactly a recent concept, yet their popularity has increased with the advent of the computer. In 1982, the ASCII (American Standard code for information interchange) at the Carnegie Mellon University, were the first who initially coded the symbols to make a smiley and a front face, in order to disassociate the formal and the non-formal messages on a message board.

At about the same time, tech companies in Japan were developing some emoticons of their own but instead of copying the sideway direction of the text, they popularized the Kaomojis that were typed in the same orientation as the text. “Kao” translates to the word “face” and “moji” to “character”. 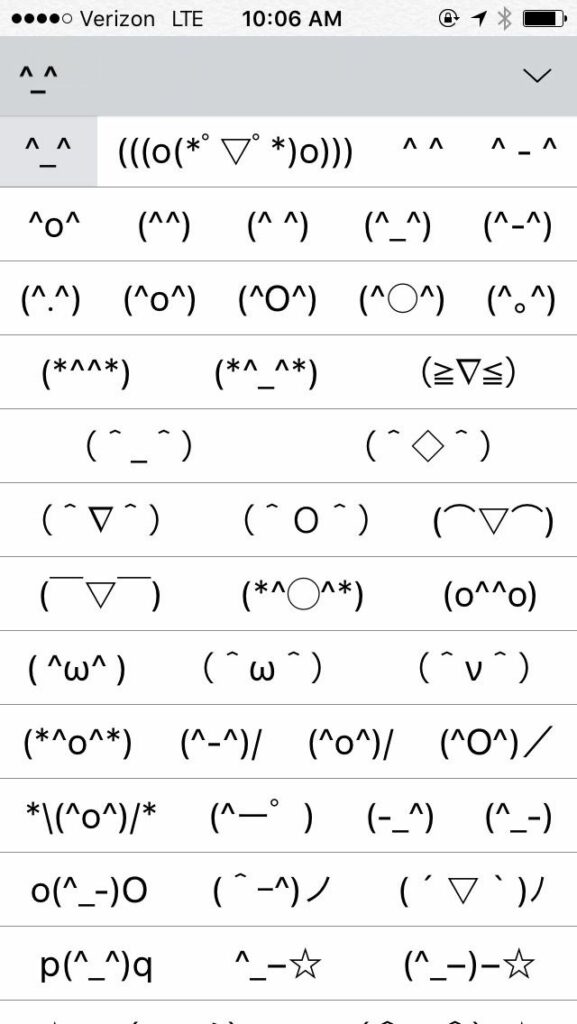 Later on, in the 1990s, the internet became widespread and so did the popularity of emoticons. Their constant use inspired the artist Shigetaka Kurita to create some visual symbols apart from the facial expressions such as the heart symbol or a coffee mug. Shigetaka designed various of icons showing a 12×12-pixel image instead of a word, such as a cloud replacing the word “cloudy”. These first 176 emojis can be now found at the New York’s museum of modern art.

Emojis’ huge success was adopted by Japan’s main mobile carrier, DOCOMO, which pushed rival companies to create their own set of emojis. Companies such as Apple saw the opportunity to incorporate them in their own platform.

Today, we count over 3,000 emojis. Emojis started out on the model of the white male hence -to an extent-representing only white male people. By 2015, emojis became a political matter. The rest of the users wanted equal representation so the representation of emojis followed suit. The ability to change skin color, sex, profession, accessories, even the age of your emoji, has been a very recent extension. Also, another addition is the controversial emoji of a pistol and its remodelling into a water pistol. Its original condition made the vox populi debating whether emojis showing violence can be brought up as evidence in front of the court. This ongoing debate is the proof that emojis are not just a fun way to express our feelings anymore. They have become a mirror to our intentions.