Zero days without an accident: Τhe EU’s absence from Armenia 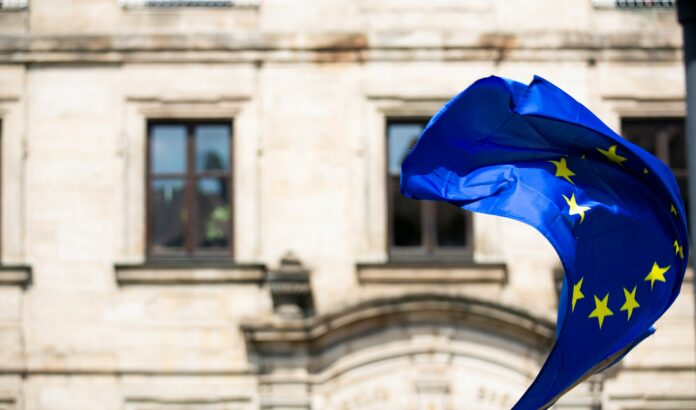 If you thought this was an article about politics, you are wrong. This is an article about unity, about globalisation, about the application of the “butterfly effect” in the global status quo. By the end of this article we should be able to change the known quote: “the flap of a butterfly’s wings in the Amazon can cause a tornado in Texas” to “the blood of a man in Nagorno-Karabakh adds another ounce of guilt on the backs of the European Union.”.

While you lay back on your bed scrolling through Facebook and while I am lying comfortably in my couch writing these very words right now, there is a war happening right next to us; or at least there was until Armenia, having received no help whatsoever and having feared the worst, decided to sign a rather humiliating treaty with Azerbaijan. This is all the information you need to read in this piece of writing. No names of politicians, no comparison of military powers, no international diplomacy chess games are necessary. Today is the day that we reflect upon the events in Armenia and the lack of help by the EU as we try to look deep into the heart and soul of the “U” in “EU”. Where does the notion of the “union” stop and, really, how much of a union is it really?

Should we actually be surprised or offended that Europe is demonstrating such an introverted behaviour in such cases? In 1999, a little over two decades ago, Europe stood in total silence as NATO forces were bombarding Yugoslavia. Once again, and I cannot stress this enough, I do not imply any political wrongdoing whether there is or not. All I am pointing out is that the European Union is negligent and slow to act when it comes to major matters happening right outside its neighbourhood, matters they could have had a say in, as they definitely affect Europe’s future as well. 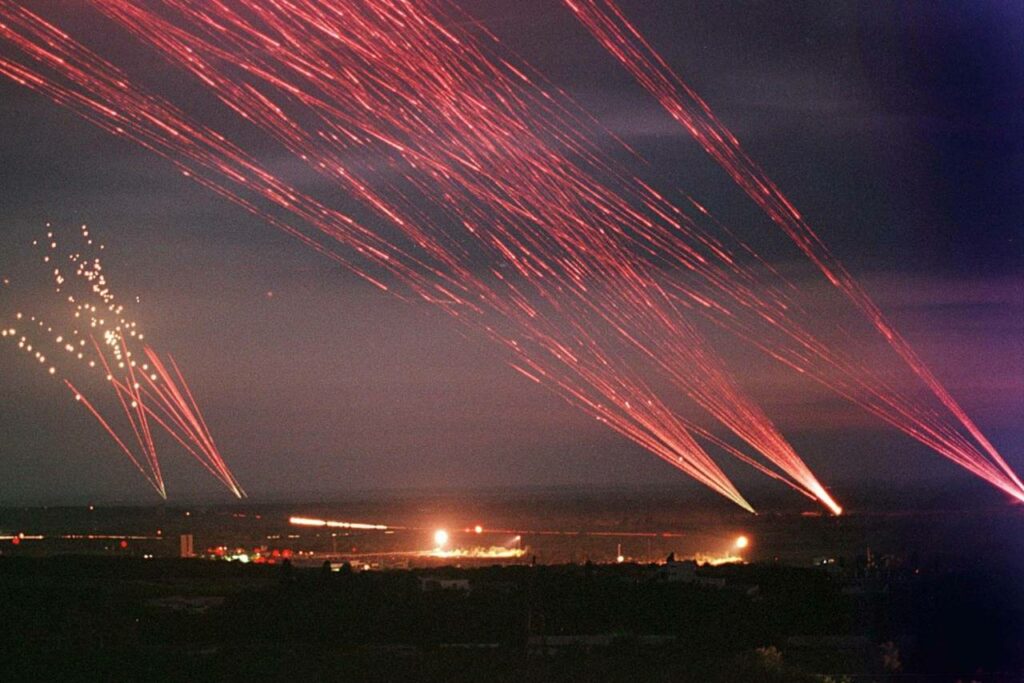 But apparently this is where the EU draws the line. It has made the decision to adopt a lukewarm approach to literally any matter of external affairs. In that sense, the very meaning of having a union is losing some of its importance. With a total number of 21 years among these two events, the EU has seen a lot of change, notably in its size. It has now embraced countries that were completely ignored back in ’99 and has somehow managed to turn them too into weak-willed bystanders of global events, even though the newly-added members have been themselves on the receiving end of such passive behaviour from the Union.

Belonging in a Union, offers a false sense of safety. We may have created a marvellous political, cultural and linguistic connection with countries ranging from Malta to Ireland, but we have simultaneously created an enormous cocoon in which we lay complacent and satisfied. We have readjusted the definition of what is considered a neighbouring country and we remain satisfied with international relations as long as they take place between countries that belong in the EU. Even the United States have realised that they cannot adopt a strongly introverted external affair policy, even though, admittedly they have crossed the line many times.

The bottom line is that the EU has come a long way since its creation. We have managed to create a never-seen-before alliance of states and establish ourselves as one big superpower in the Old World. It is our moral obligation to provide assistance to countries if they ask for it (e.g. Armenia) especially if this aid can be politically justified. Still to this day, the EU seems baffled that there is an existing world outside its borders. With the adoption of a unified yet unbalanced external affairs policy, it is almost politically suicidal for an individual country to independently offer help without suffering the consequences by its allies.

So where does the “U” in the “EU” stop? Well, the answer is simple: at its borders. And admittedly, there is nothing that can be done. We have found ourselves between a rock and a hard place. Amplifying independent help undermines the existence of the Union, readjusting our policy can and will create immense internal turmoil and by continuing what we are doing now we are bound to become an isolated part of the world: “a big Switzerland “if I may say.

One thing is for sure: Armenia needed our help and we were not there for it; and eventually, history will catch up to us. 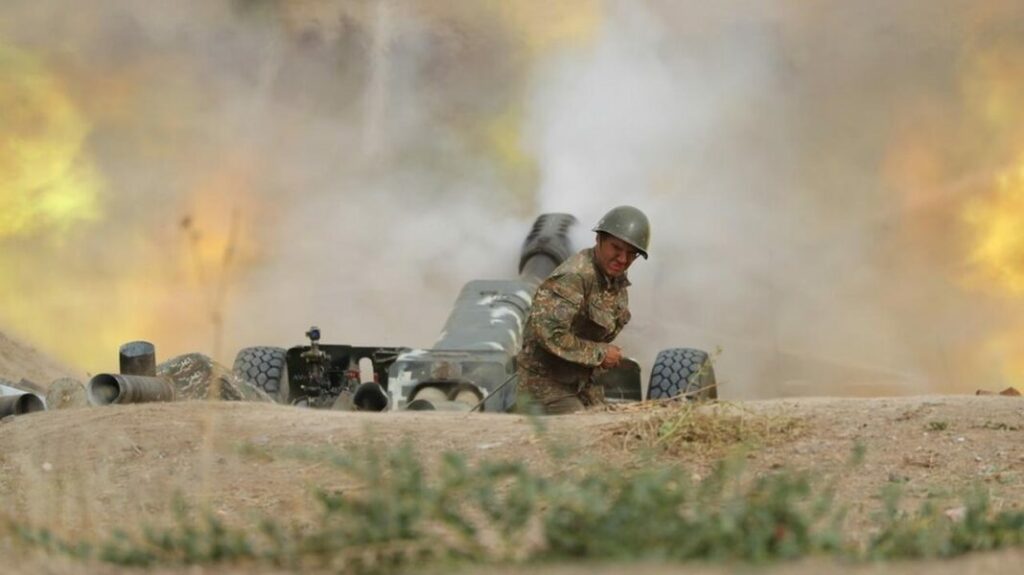