The trendiest political tool… is in your hands 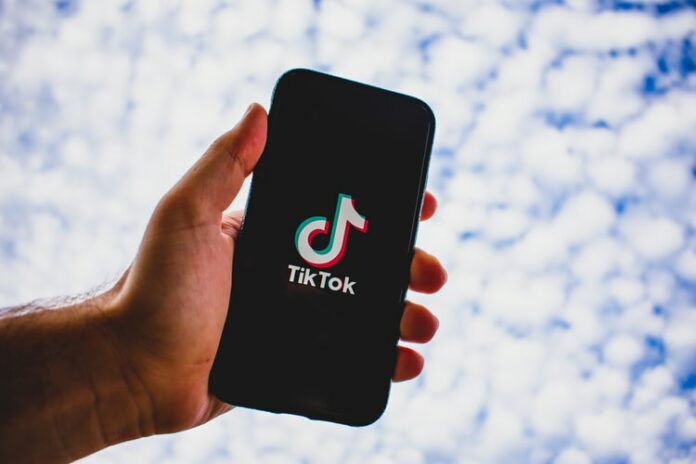 TikTok. Video-sharing, practical jokes and monologues come to mind at the sound of it. Over the past summer, though, TikTok has transitioned into being synonymous with political uneasiness. It is no secret that the U.S. has been trying to sever its commercial ties with China for years now, for example, going after Huawei last year, while encouraging Americans to “buy local”.

The first stone was cast by India, who, during the summer, banned almost 120 Chinese apps, most notably TikTok. While India is holding the global record for most downloads, the U.S. comprises over 50 percent of the app’s revenue due to its users’ high tendency in spending on apps, hence the uproar when the latter announced it would ban TikTok as well as WeChat, a messaging and content-sharing app.

Much similarly to the Huawei case, the reasoning behind this move was that of a security risk. Claims were made that ByteDance, the Chinese company that owns TikTok, used the app to collect personal information such as screen size and browsing history; to read a phone’s clipboard and to transmit these information to locations outside of the country. Other non-Chinese apps have been accused of the same practices, but TikTok has had history of using underage users’ data and of hiding content relating to social matters both in the U.S. and China, such as the Black Lives Matter movement and the pro-democracy protests in Hong Kong. The U.S. could have sound grounds for concern in consideration to the Chinese 2017 National Intelligence Law, according to which, national organisations and citizens are obligated to assist the government at any requested time by sharing information that have been kept within China. ByteDance assured that U.S. data are stored in the U.S. with only backups in Singapore, so they do not actually fall under Chinese law. 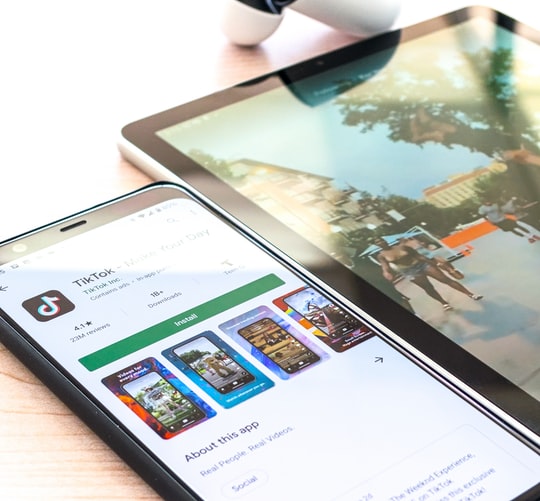 However, in August, President Trump signed an executive order -that were to come into effect by the 20th of September- rendering illegal any transactions between American citizens or companies with ByteDance, unless the latter agreed to sell a portion of the company to an American buyer. Shortly after, the deadline was extended to November 12th, with the accompanying request that TikTok destroys all American users’  data by that time.

Despite the tech and retail giants such as Google, Microsoft and Amazon who appeared as strong candidates for the acquisition, ultimately, Oracle, a computer software company known for its database software, along with Walmart, a renowned retail company have reportedly reached an agreement with ByteDance. The proposal foresaw a 20 percent common share, between the two companies, of TikTok Global, the new American version of TikTok with headquarters in the U.S. and the employment of American staff. In essence, Oracle would act as a “security inspector”, storing and monitoring American user data on American grounds, while ByteDance would still own and control the algorithm. Amidst the negotiations, China updated, after more than a decade, its Catalogue of Technologies Prohibited and Restricted from Export, making it impossible for the algorithm to be exported or sold without governmental authorization.

Nevertheless, the proposal fell short of the President’s wishes, who was quite adamant about the two american companies owning the entirety of TikTok Global, reaching no deal. At the same time, a new deadline for the 27th of September was proposed, by which Google and Apple had to remove both TikTok and WeChat from their application stores. Consequently, TikTok filed for an injunction in the District Court for the District of Columbia, which it won, thus buying some time for further dialogues. 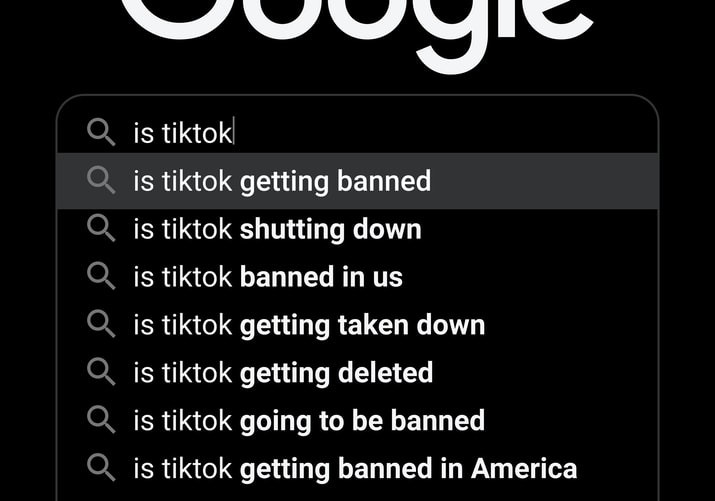 For the time being, the situation seems to be stagnant. In spite of the approaching presidential elections, November 12th is still on the table as the date by which TikTok has to either compromise or come up with an enticing deal.

What has piqued the interest of bystanders is the stance of TikTok’s rivals, who, contrary to what most would think, do not wish for its demise. It makes sense that what becomes viral on TikTok, would then be shared in other popular apps like Facebook and Instagram translating into views, shares, likes and ad revenue for them as well. Being competitors, they are inevitably interdependent, though it is unlikely they would crumble without TikTok in the picture.

This power play could set back the progress made earlier this year between the U.S. and China, when they pledged to lower import tariffs on one another’s goods. What’s more, the U.S. is promoting the Clean Network program, made to rid American applications and cloud infrastructure of foreign interference and put their say on the handling of American data back in the driver’s seat.

Regardless of the outcome, the precedent has been set. The United States can use technological titans as a tool to bring countries up against the wall and other countries may follow suit.

By Maria Douka, Due to the competitive conditions of the contemporary market, continuous and evolutionary research is necessary for every company’s sustainability in order to...
Διαβάστε περισσότερα
Culture

By Marilena Kagkaraki,  Tate Modern Museum It is London’s most recognised modern and contemporary art museum. It dates back to 1897, when it first opened its...
Διαβάστε περισσότερα
English Edition

By Katya Mavrelli,  By now, the climate emergency has become evident to all. Though some are more reluctant to accept it than others, the impending...
Διαβάστε περισσότερα

By Maria Douka, Due to the competitive conditions of the contemporary market, continuous and evolutionary research is necessary for every company’s sustainability in order to...
Διαβάστε περισσότερα

Venia Kontogianni
Venia Kontogianni studied in Panteion University in the Department of International, European and Regional Studies. She is currently a trainee at the Greek Embassy in Ljubljana, Slovenia and volunteers as a translator in the League for Women's Rights. Boxing and movies, among other things, are her happy place.