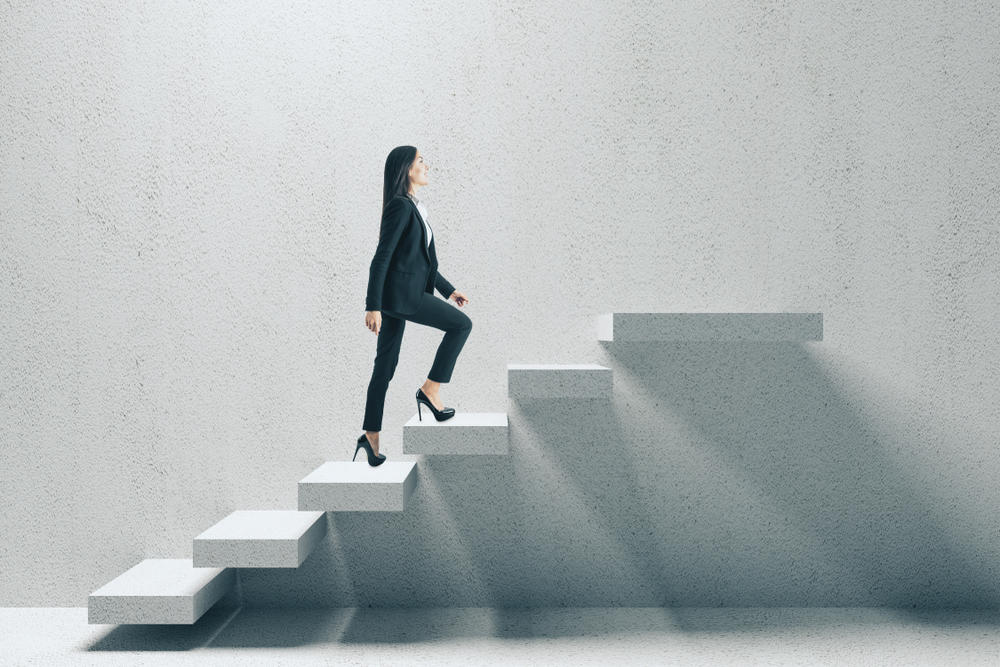 Here’s a question that society is divided upon: “Women in politics: a moving target or an equal partner?”. The second feminist wave movement was the starting point of women getting into the political field and a lot more has come to fruition ever since.

Progress cannot be underweighted, yet women are still politically underrepresented. Figures unveil that there are 27 countries globally in which the female dynamic behind the parliament gates counts for less than 10 per cent, including 3 chambers with no female participation. In Greece, an interesting questionnaire revealed that women politicians gain discernible trust from their voters, in comparison to male politicians. The same conclusion occurred out of similar studies coming from countries such as Finland, Germany and Spain.

It appears that the augmentation of soft power practices and diplomacy, is making women’s approach a little more appropriate in the representation of civilians’ interests, who believe that women are more efficient in finding solutions whilst representing the community. Although there is a political and legal framework for women to equally develop a career in politics, the same has not been materialised to a big extent so far.

The anaemic presence of women in politics is an ongoing battle that does not seem to have an ending point. According to sociology, one cannot be envisioning himself/herself as long as there is not a physical and optical example. For instance, young women are barraged with ideas about theoretical equality in all aspects, yet there are only a few female leaders, so the optical female model is rarely seen. By creating the loop of acclimatising with the illusion of the white male politician, it is implied that there is no room for diversity.

Having said the above, women are receivers of a huge portion of backlash, not so much due to their political views, or lack of argumentation but mainly because of their physical appearance. The examples of Angela Merkel, Ursula Von Der Leyen or Cristine Lagarde, who have been nominated as some of the world’s most powerful and influential women by Forbes magazine among some other great female politicians, are still targets of offensive comments related to their appearance, their dressing choices and even their personal lives. Reporters who do not agree with their political stance tend to emasculate the women’s image by denunciating their personal choices such as not having kids or the status of their marriages. Upcoming politicians such as Alexandra Ocasio Cortez, recently, had to stand against a hail of online criticism and defend the cost of her haircut. The broadside violence that female leaders receive is more than enough to discourage them from directly participating in politics. 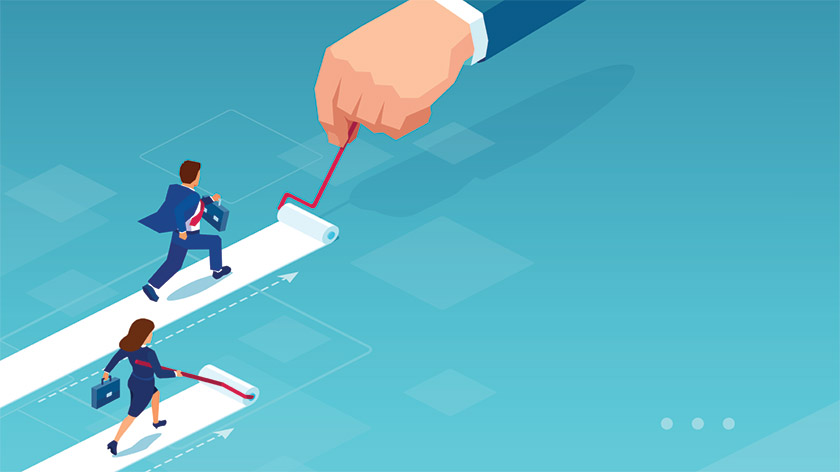 On a positive side, the European Parliament published a research that took place in the United States of America, where the voting gap between men and women is narrow. A fair suspicion would be, that women have political sense but they are worried to share it due to the comments they may receive. To strengthen this exhibit, Forbes magazine has published that women tend, more frequently than men, to adopt the “impostors’ syndrome”.

For gender equality to be fully achieved, we have to pay attention to women’s needs and reject the defective mindset that society has made them settle into. How easy would it be for you to climb a broken ladder? Maybe the time has come for society to stop imposing impediments to women in politics.

“Bright Star” (2009): John Keats through the eyes of Jane Campion

The importance of art in the educative process

The Latin kingdom of Thessalonica