Greening up our grey debt 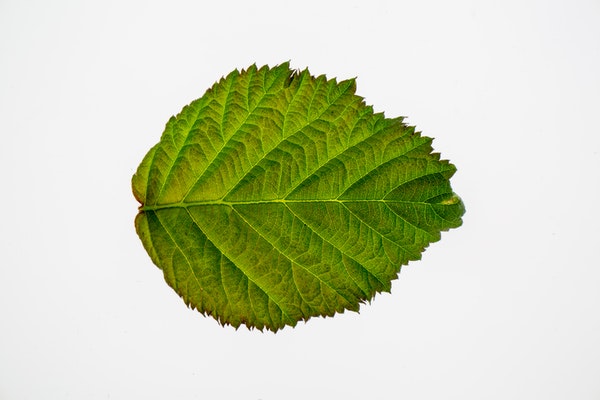 We have officially entered a new era, where notions like sustainability, environmental conscience, corporate accountability, notions that were unknown until a couple of decades ago, have entered our lives, affecting global industry and nations. In this context, the need for a deep restructure of corporations has arisen, as a mean to keep up with these ongoing changes. However, one may wonder how nations and corporations are to collect money, in order to achieve this deep restructure. The development of a green culture among them is undoubtedly a step towards a better reality, but how is this achieved?

Nearly thirteen years ago the answer was given by a newly entered form of lending, the Climate Awareness Bond, issued by the European Investment Bank. The notion of “green bonds” refers to common bonds, issued either by the state or large corporations that come with an additional obligation: the issuer has the obligation to use the money collected through these bonds for environment friendly purposes and new technologies with environmental benefits. Many countries, either members of the European Union or not, have already proceeded to the issuance of green bonds and managed to raise billions of dollars for green projects, recently overpassing the ultimate global goal of 1 trillion dollars. Germany aims to a leading position in the green bond market, mentioning their advantage over common sovereign bonds, that have a negative interest rate. Greece is also trying to find its place in the green bond race, with the National Bank of Greece aiming to be the first Greek systemic bank to issue a senior preferred bond of 500 million euros. 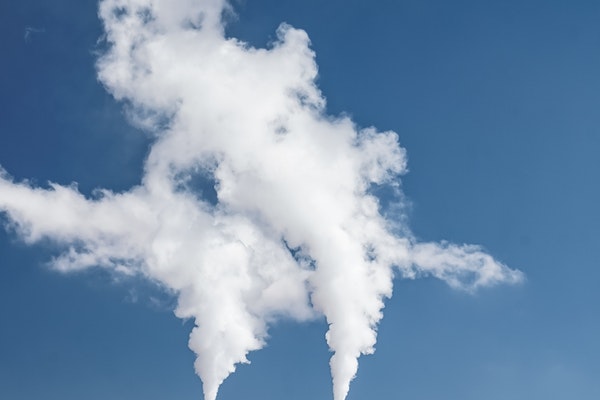 Although, green bonds undoubtedly constitute a revolutionary form of lending, that offers substantial aid to the realization and establishment of sustainable practices and infrastructures, the fact that they remain a form of funding and thus the potential investors need to assess their financial value and effect towards economy in general, cannot be neglected. This is the exact reason why Denmark, which has one of the lowest sovereign debt to GDP ratio in the European Union, seems to be reluctant towards the idea of issuing sovereign green bonds. In particular, Denmark’s concerns are based on the fear that the newly issued yet already popular green bonds, could disturb the liquidity level of already issued and traded in the market regular debt, since this may now appear less appealing to potential investors, in comparison with green bonds. The fact that this new form of debt will come with a further undertaken obligation, the green projects realization, could not be neglected when projections are made for their liquidity.

Taking this into consideration, the National Bank of Denmark came up with its new proposal: what if the liquidity problem were to be solved by splitting – or stripping – green bonds into separately traded parts? One part would be a regular sovereign bond, representing the proportion of the debt owed to the issuer while the other part would be a green certificate, meaning a zero coupon and zero redemption representation of the state’s undertaken obligation. These two parts would then be sold together at green auctions. In continuation, they could be traded either together or separately in the secondary market, in a way so that their liquidity would be similar to the one of regular sovereign bonds. On the other hand, projections have already been made mentioning that holding the green certificate will in the near future be traded at premium, since the rapid augmentation of investors wanting to be involved in green projects, is indeed a sign of our times. 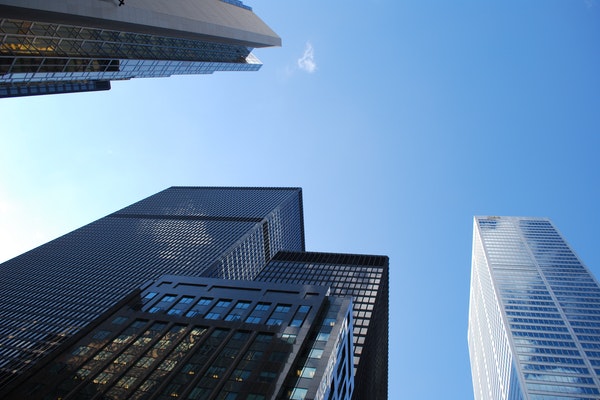 In any case, we should not neglect the fact that the above-mentioned scheme remains a proposal, thus we cannot be certain of how these answers are to be resolved, unless we wait to see its implemented final form.

Artivism, or when the worlds of politics and culture collide

By Evi Tsakali, Some months ago, with a friend and fellow student here in Paris, we visited the Centre Pompidou, initially for a Matisse exhibition....
Διαβάστε περισσότερα
English Edition

By Eleni Papageorgiou, Back in the ancient times it was common for units, families or even groups of people to move from place to place...
Διαβάστε περισσότερα
English Edition

In support of same-sex families

By Polina Pallieraki, Homosexuality is the romantic attraction, sexual attraction, or sexual behaviour between members of the same sex or gender. As a sexual orientation,...
Διαβάστε περισσότερα

Artivism, or when the worlds of politics and culture collide

By Evi Tsakali, Some months ago, with a friend and fellow student here in Paris, we visited the Centre Pompidou, initially for a Matisse exhibition....
Διαβάστε περισσότερα
Φόρτωση περισσοτέρων