Breaking the Taboo of Pregnancy Miscarriage 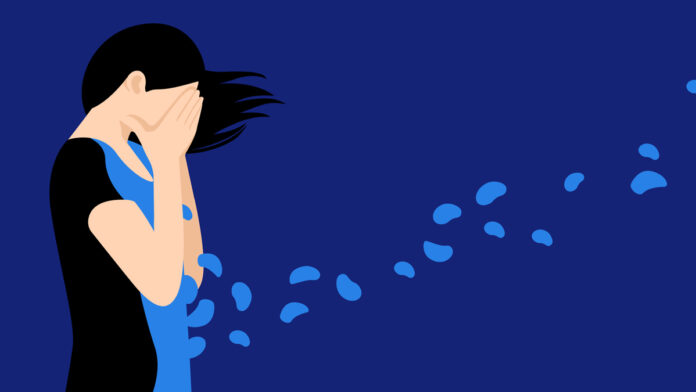 After receiving a high school diploma, you are expected to acquire a university degree in four years, during which fate will magically send you the love of your life. By the age of 30 you should have gotten married and have a child or at least be pregnant with one. This is the prefect plan society has prepared for its female members ,who are made to feel the obligation to blindly follow it, hence the inability to materialize it results in feeling like a failure within the system. In this ideal plan, though, no one dares to mention the frequent instance of miscarriage. Women have to deal with miscarriages in their pregnancies more often than they dare to admit since even in this day and age, pregnancy miscarriage is still considered a taboo.

Pregnancy miscarriage remains a disclosed topic that women and their families avoid talking about, since they are linked to stigma and shame. Miscarriage and stillbirth are principally caused by chromosomal abnormality, not by the age or health of the parents, but it has been observed that the danger of miscarriage is greater in our society since women strive to get pregnant at an older age; greater chances exist for older women to have a miscarriage. Pregnancy loss is not universally measured the same, but in general a baby who dies before the first 24 to 28 weeks of pregnancy is considered a miscarriage and if it occurs at or after this period of time, it is referred to as a stillborn. March of Dimes, an organization that works on maternal and child health, reports that there is approximately a 15% to 20% miscarriage chance in women who are aware of their pregnancy, so one in four women experience a miscarriage. Around 85% of miscarriages in recorded pregnancies happen during the first trimester (weeks 1 to 12) which is the most common scenario. Annually around 2 million babies are stillborn, a result preventable in most of the cases reported since such incidents are not systematically recorded. The majority of stillborn cases take place in low-income and lower middle-income countries in which better health care during pregnancy and childbirth could prevent this tragic outcome. In high-income countries, substandard care can lead to stillbirth. 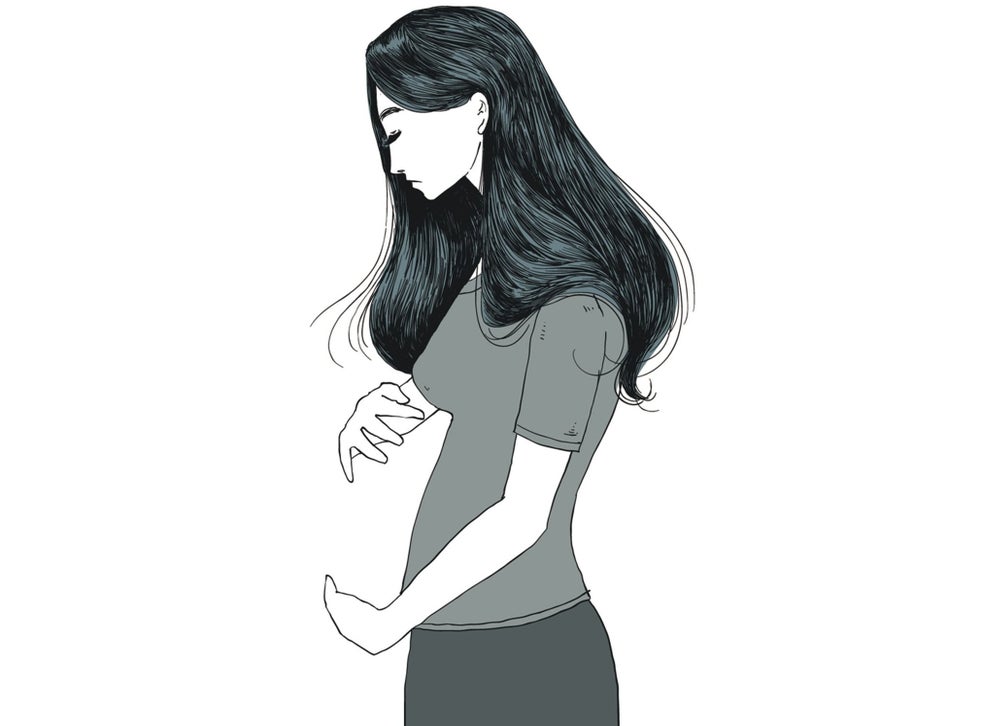 Miscarriage is a normal and rather frequent part of the human experience, but most people avoid addressing the subject publicly. This profound silence leads women and by extension their partners to feel alone in the process of healing, they do not receive the appropriate and respectful care after they experience baby loss. Everyone deals with their loss in a different way, each person’s confrontation with the loss of a potential child depends on their circumstances, the experience itself and the meaning their pregnancy had for them. Most are overwhelmed by a feeling of sadness and grief -even bursting into tears without an apparent trigger- while others remain numb, avoid surfacing their emotions and feel empty due to their sometimes sudden loss. However, a significant proportion of the cases experience panic and lose control; they do not understand how they are expected to continue their everyday life after this huge alteration in their path. Many even feel guilty and start blaming themselves for the outcome of their pregnancy or wondering how they resulted in the miscarriage. Most importantly, pregnancy loss can create mental health problems like clinical depression and anxiety, or it can aggravate already existing ones.

The taboo and wrongful treatment accompanying miscarriages is not a novel concept. In the Middle Ages in the European continent an increasingly pious culture placed the blame for miscarriages exclusively on the female population, hence restrictions on their activities and freedoms would be enforced; bed rest and confinement were requirements for pregnant women to avoid fighting, sneezing, strong emotions that were thought to lead to miscarriages. The Tudor family did not stray away from the issue, since King Henry VIII’s second wife Anne Boleyn had a miscarriage in her first trimester with her son for which she received the entire blame and she was the subject of two more incidents. In the Victorian era, the tradition of maternal blame remained with detailed descriptions of prohibited activities, like using a sewing machine or being excessively happy!

The topic of pregnancy creates intense conversations in our society, mainly concerning birth and parental responsibilities while abortion occupies the second position with a close difference. Social media create a perfect, ideal image surrounding the topic of pregnancy with themed baby showers, extravagant baby reveal parties or decorating the baby’s room, hiding all the blood and despair accompanying miscarriages. There still exists a taboo around women’s bodies and women’s blood loss, so as a consequence miscarriage is a topic people consciously try to hide in order to avoid the stigma surrounding it. 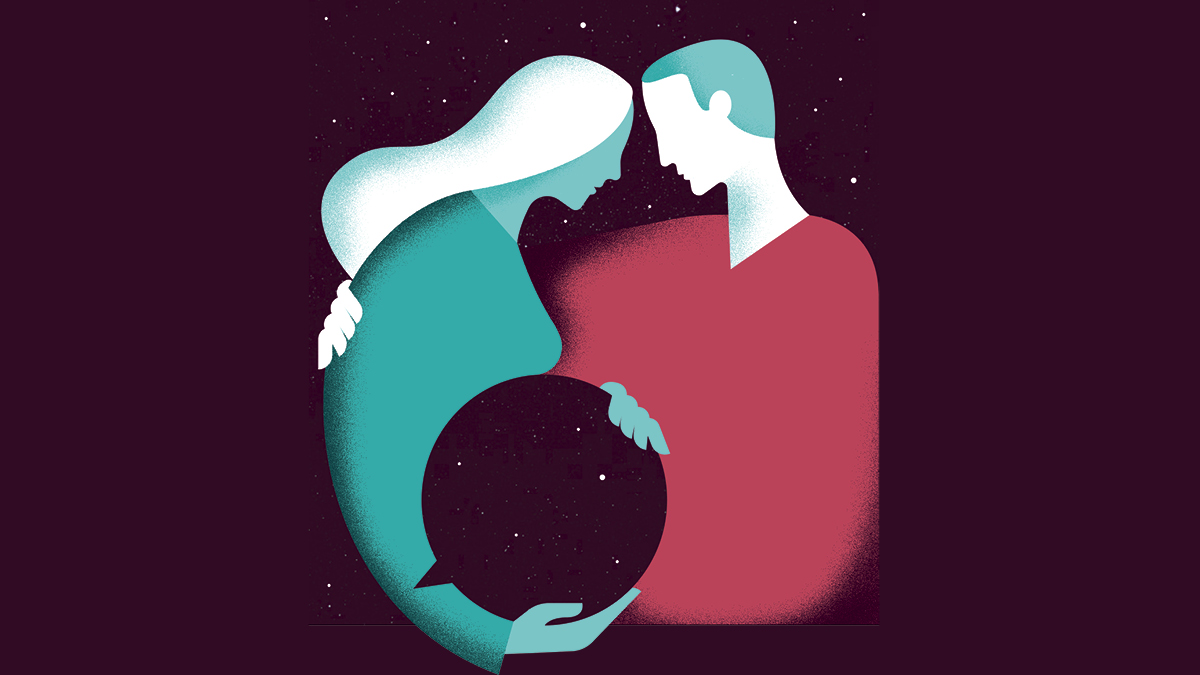 Many women in the entertainment industry and generally public figures in the spotlight have started addressing this important issue. They share their stories on their social media accounts with photos captured with their beloved ones while experiencing this emotionally and physically difficult situation and mobbing words describing their feelings intending  to help alleviate the loneliness that others experience, to help them relate to it and see themselves in that situation as to feel empowered and motivated to maybe share their situation and continue their lives; the movement needed for this taboo to disappear has started, so why hasn’t it succeeded to a greater extent? Well, besides the heartwarming messages and comments in the pictures shared by women in the public sphere, there is a disturbing amount of people expressing the view that this is a very personal experience and sharing it oversteps certain boundaries. Therefore, it is important to keep the momentum alive and not give up. We owe this to every woman in the world!

Pregnancy miscarriage is an important issue that should not be taken lightheartedly since it affects an immense proportion of the female population worldwide. The taboo currently surrounding it must be lifted for the well-being of women who will then be better prepared for the difficulties possibly coming their way. Glorifying the idea of pregnancies can create unrealistic expectations and have a huge toll on women’s mental health in the case of a misfortune. So, let us all help the women of this world to be equally prepared for the happiest and saddest moments of childbearing alike!