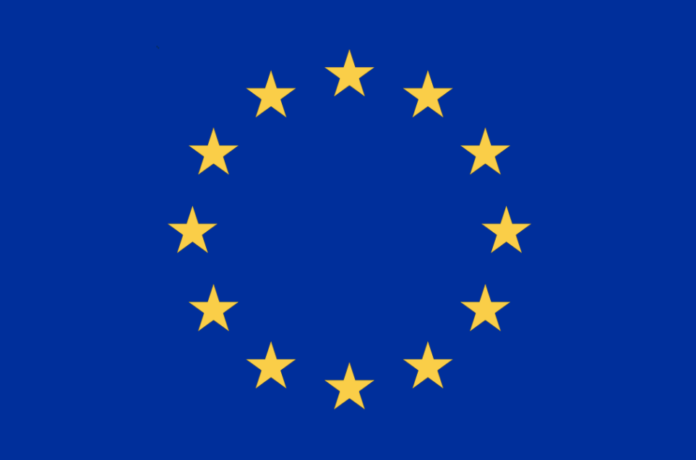 The European Union launched its very first Global Human Rights Sanctions Programme in early December. More specifically, the Council of EU adopted this novice regime of sanctions by issuing a Decision and a Regulation. The High Representative had already formulated its preparatory work concerning this matter when the Council approved it on the 9th of December 2019. This whole effort of the European Union complies with the EU Action Plan on Human Rights and Democracy that is being put in effect from 2020 to 2024 and pledges to develop a new horizontal system of sanctions. It is evident that the forthcoming years will be devoted by the EU to the safeguard and promotion of the fundamental values of human dignity, democracy, freedom along with equality. 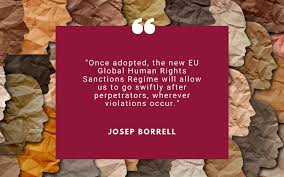 Its utmost goal constitutes the punishment of serious infringements of human rights taking place worldwide, not exclusively inside the limited borders of Europe. It is compared to the Magnitsky Act applied by the United States. In this framework, the state is permitted to punish foreign officials who trespass against human rights. The USA enforced, initially, this act under the Presidency of Barack Obama in 2012 with a view to penalizing Russian Officials that were held accountable for the death of a Russian tax lawyer, named Sergei Magnitsky.

The foreseen sanctions can be directed at individuals, entities while also at bodies, including both state and non-state actors. According to the Regulation, in order to be targeted, they should be held responsible for their involvement or association with grave human rights transgression and abuse occurring around the globe, regardless of where they took place. Genocide, crimes against humanity, enforced disappearances of people, torture, slavery, extrajudicial killings, arbitrary arrests or detentions comprise some of the punishable crimes. Besides those, the sanctions can apply to trafficking, sexual and gender based violence, abuses of freedom of opinion or expression or religious beliefs. The list of crimes is indicative and it entails that other crimes can fall within it on the supposition that it is a widespread crime or it occurs systematically or it is of serious concern.

The repressive measures enumerated in the Regulation are travel bans -that apply on an individual level- and the freezing of funds and economic resources of both individuals and entities. Furthermore, it will be prohibited for persons or entities in Europe to make funds available to those, liable for perpetration of severe violations of human rights. By “those” we refer to natural or legal persons, to bodies or entities. The Council has provided for taking into consideration, in tandem with the imposition of the penalty, all usual standard exceptions for “the satisfaction of basic needs of designated persons and their dependent family members, including payments for foodstuffs, medicines and medical treatment”. It is remarkable to highlight that the Human Rights sanction regime targets crimes committed all over the world. The regime can be changed -be established, reviewed, amended- exclusively by the Council as a consequence of a proposal stated from a member state or from the High Representative of the EU for Foreign Affairs and Security Policy.

It is obvious that the Global Rights Human Sanctions regime constitutes a breakthrough not only for the European Union but also for the international community considering its wide implementation and its humanitarian purpose. In the own words of Josep Borrell, the High Representative for Foreign Affairs and Security Policy, it will send a clear signal to those responsible: there will be consequences. What remains to be seen is whether the auspicious prospects that bears with it will be fruitful.

The simplistic beauty of the “Before” trilogy