The Burqa issue: behind the veil (part 2) 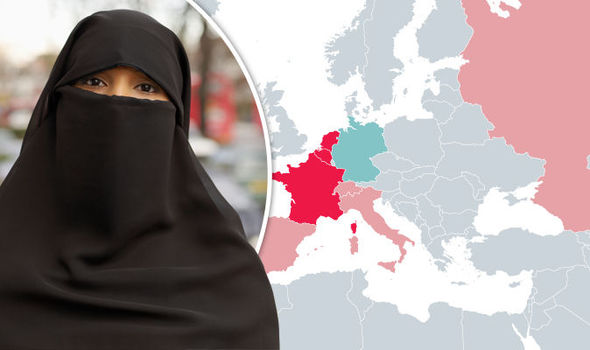 In the previous article we displayed some of the reasons behind the ban of the Islamic veils, and those in rebuttal to it. This part is fully dedicated to the legislations adopted by the countries banning the Burqa in Europe and the people’s reactions to them.

Politicians across Europe and their party lines seem to have the same axis regarding the Burqas. They agree that the Niqab and the burqa are out of place at universities, schools and hospitals.

The example of France and Belgium

France was the first European country that legalized the Islamic veil’s ban at public places on the 11th of April 2011. France’s separation of the State and the church has a fundamental role behind this decree. “Laïcité” disallows any recognition of any religion in France and Islam seems like it was not going to countermand that.

France’s example is, also, very interesting due to the amount of Muslims that live in the dominion. Five million Muslims were facing a 150 euros fine in the case of disobedience and a 30.000 euros amercement for forcing a woman to cover up her face. The Muslim’s response was not the one preferred. There was a huge kick against those registrations. We noticed 1.500 arrests in a 908 women in total.

Belgium established the Burqa ban in July 2011 with a unanimity of the parliament. The ban included all kinds of attire that covered the face characteristics. Recently (July 5, 2020) 1,000 people took the streets of the Belgian capital in order to advocate their right to wear veils at Universities. There was major contribution by NGOs representing Muslim women in the set-up of this particular event and even the creation of the hashtag: #HijabisFightBack. 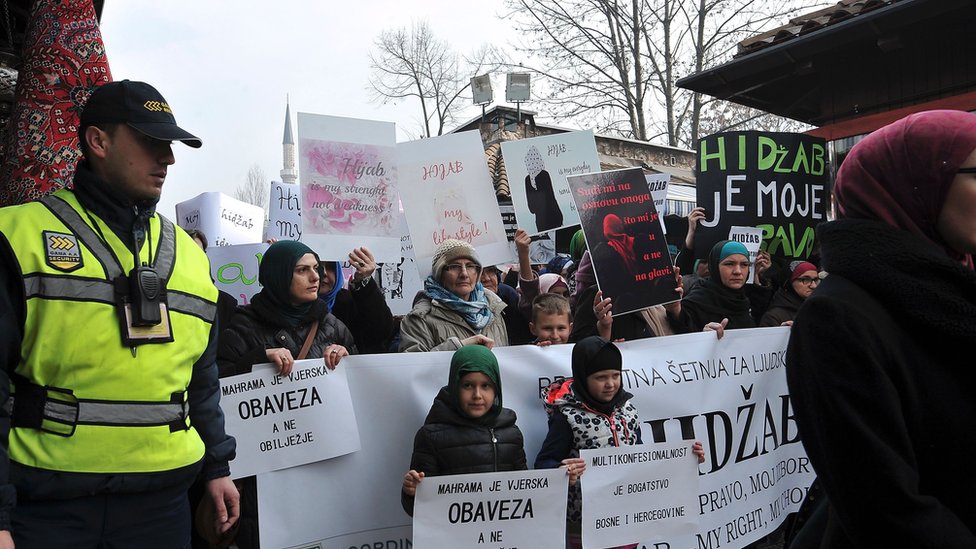 In Holland the ban prohibits the Burqa in public buildings and spaces. The ban is primarily significative, as no one is entitled to abstract the burqa inadvertently. That is mainly because of the fraction of Muslim women located in Holland. Out of the 17 million citizens, only 150 are wearing the Burqa on a regular basis.

In Denmark, the ban was represented by the center-right governing coalition and was approved on the 28th of May 2008. The ban included the Burqa, the Niqab, ski masks, full-face helmets and balaclavas. The violators would face a fine of 1.000 krones and if there was a repetition you could face a -second one- 10.000 krones fine. This law was rendered unworkable on its first day, after both the police and transport companies signaled an unwillingness to enforce it, as they don not deem the prohibition of such garments a “priority”.

In Germany, the government has approved a law that partially bans the full-face Islamic veil known as the burka. In the Chancellor’s Angela Merkel words, “Wherever it is legally possible”, the burqa should be banned. However it relies in the hands of each state to decide for a local ban or its ellipse.

In 2017, Austria followed by ruling coalition in January 2017 to prohibit the Niqab and the Burqa in public spaces. These measures were disapproved by the Muslim community as they saw an attempt for the rise of the far-right party to win the elections due to this coalition.

Local bans of the Islamic apparel have been taken place in Italy and Spain. Countries such as Great Britain, Greece, Estonia and Norway have not materialized their discussions yet.

It is noteworthy to mention that the European court of human rights has ruled that nationwide and local bans on face covering do not violate human rights, although some might disagree. 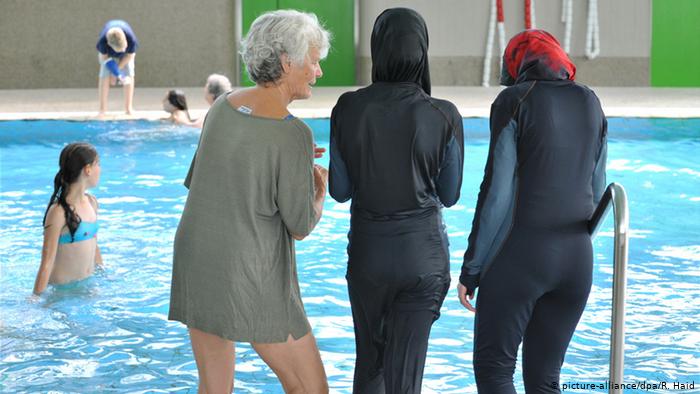 Turkey’s Breakup with the West

By Katya Mavrelli, In ‘The Clash of Civilizations’, Samuel Huntington made an argument that has progressively become solidified over the past years; he argued that...
Διαβάστε περισσότερα
Culture

Søren Kierkegaard’s Either/Or: How should we live?

By Penny Theodorakopoulou, What is life? How are we supposed to live? What do we mean when we say, “good life” and “bad life”? What...
Διαβάστε περισσότερα
English Edition

The problematic portrayal of women in the media

By Nefeli Kanellou, Men and women have always been, and still are, portrayed differently by the media. Even if this is the norm, it is...
Διαβάστε περισσότερα