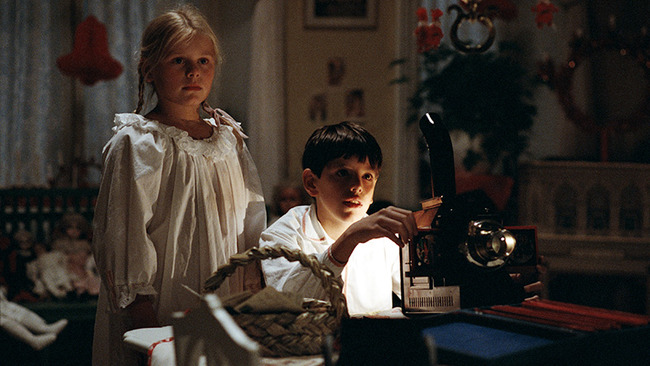 The holiday season is upon us and it is the perfect time to watch movies, especially Christmas-themed ones. Although many films that focus on Christmas tend to be a little corny or repetitive, here are some that are very refreshing and can guarantee a good time.  Below is a short list of movie suggestions for this time of the year! 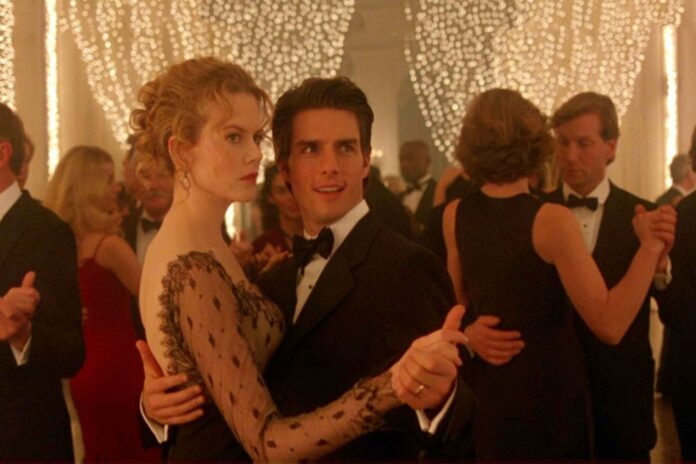 While not traditionally a Christmas film, this three-hour-long cinematic masterpiece has one of the most striking opening scenes of all times: young Alexander examining a tiny puppet-theatre in the fully Christmas-decorated living room. This film, originally a mini-series and then cut for a theatrical version, follows two siblings who lose their father, and are forced to live with their mother and evil step-father. The film is said to be Bergman’s most auto-biographical work, and is one of the most accessible, since it places a child as the narrator. Alexander has a strong imagination and has an inclination for story-telling, which adds a magical element to the whole movie.

In contrast to the previous movies, this one is set in a dystopian future, where no woman has given birth to a child for the last 18 years. The story circles around the continuing extinction of the human race, while simultaneously echoing the basic premises of the original nativity story. The miracle of the film is a pregnant refugee woman, named Kee, who tries to save her life and her baby’s life. In that way, Kee symbolizes the virgin Mary, if the nativity story was set during an apocalypse.

This fantasy romance film is focused on Edward, an artificial humanoid who has scissor blades instead of hands. He gets adopted by a suburban family and slowly falls in love with their teenage daughter. The gentleness of Edward’s character strongly contradicts the violence of his having multiple scissors for hands. This oxymoron serves as the major theme for this film, which is also set during the holidays. 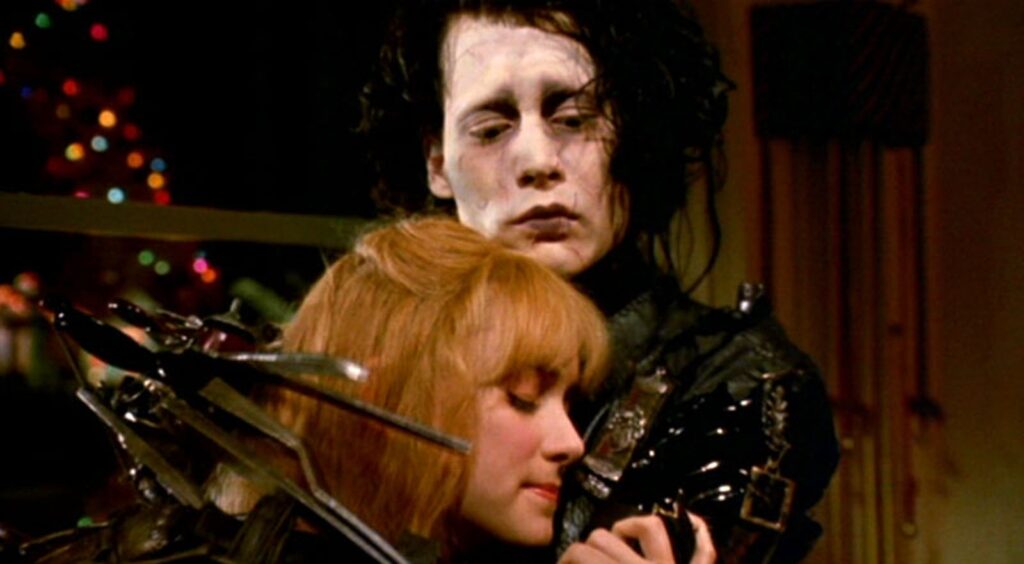 Last but not least, an all-time classic deserves a mention as well.

This film has been a long-time tradition for many families on Christmas day since its release, more that seventy years ago. The main protagonist, George Bailey, is a frustrated businessman, contemplating suicide during the holidays. Thankfully, an angel sent from Heaven shows him all the good that he has done for his family and his community. The film’s hopeful ending perfectly captures the spirit of Christmas and has made it a favourite for so many generations.