The Reshape of the Olympics

The Olympic Games are a quadrennial international multi-sport event that are celebrated as the most prestigious sports competition globally. The first modern Olympic Games were held in 1896 in Athens, Greece. These modern games were an attempt to revive the ancient Olympic Games that started in 776 B.C.E. in the region of Olympia in Greece and were continuously held until 393 A.D., when they were banned by Roman Emperor Theodosius I. The “father” of the modern Olympics is considered to be the French educator Baron Pierre de Coubertin, the visionary co-founder of the International Olympic Committee (IOC).

Since their revival, the games have evolved to include several sports such as archery, football, sailing, rowing etc. Generally speaking the IOC tends to add or remove certain sports from time to time. For instance, rugby was removed after the 1924 games and then reinstated in the 2016 Rio Olympics. In the 2020 Tokyo Olympic Games (which were postponed to 2021 due to the ongoing COVID pandemic) the sports of skateboarding, surfing and sport climbing were added. Furthermore, the Paris 2024 Olympics will include, apart from the abovementioned three sports, breaking (aka breakdancing). This “modern” and alternate approach of the IOC has sparked a controversy regarding the reasoning behind the selection of sports in the Olympics.

The backlash that the IOC has received as a consequence of their selection of sports, has somewhat encouraged me to take a closer look at the “use” of the Games as a whole. 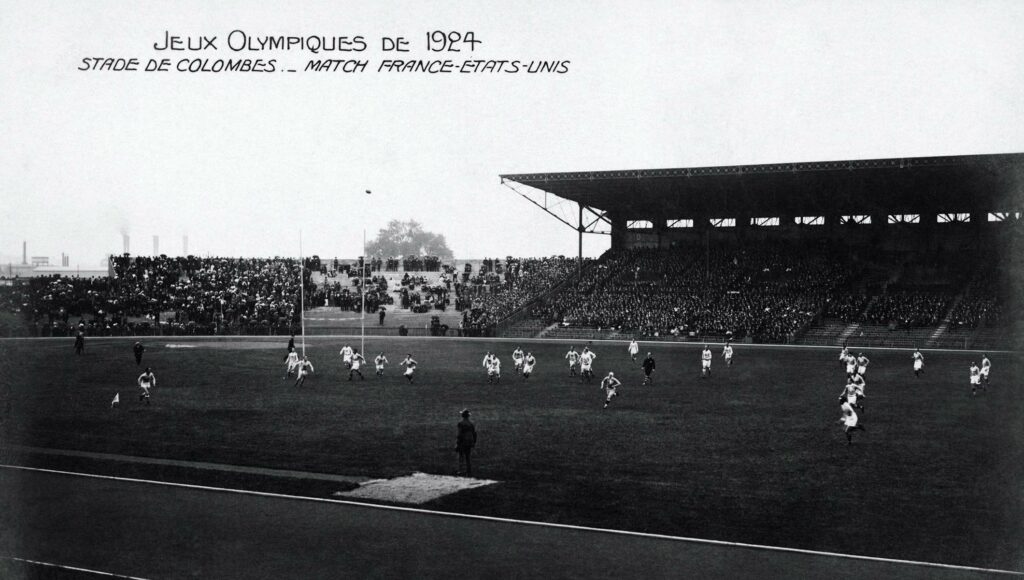 The newly adopted sports of surfing, skateboarding, sports climbing and breakdancing will certainly attract a wider, younger audience in the upcoming games, however that does not necessarily mean that the widespread publicity during the Olympics will benefit either the games or the sports. It could be argued that the original concept of said sports could be altered in order to comply with the regulations of the Olympics. For example, it is possible that certain moves in breakdancing might not be allowed or that in the strife for wider acceptance, breakdancing officials might try to separate the sport from its historical background and original concept. These fears enabled famous actor and dancer Adolfo “Shabba-Doo” Quiñones to express his concerns about breaking as an Olympic sport: “Street dance is a personal journey for most of us. How are you going to have these judges judge that?”, “What we had to overcome in order to get to this Olympic moment?”.

In other instances, some skateboarders reacted to the inclusion of skateboarding in the Tokyo Games and even created an online petition in 2015 to withdraw skateboarding from an Olympic sport. As the petition -which includes more than 7,500 signatures- states: “Skateboarding is not a “sport” and we do not want skateboarding exploited and transformed to fit into the Olympic program. We feel that Olympic involvement will change the face of skateboarding and its individuality and freedoms forever.”. Even Gary Ream, the President of the International Skateboarding Federation, said he understood the concerns within his sport because skateboarding “is not all about competition; it’s also a lifestyle”. Of course, amongst the athletes are also supporters of the inclusion such as famous skateboarders Tony Hawk and Chris Cole. The backlash was also directed to IOC officials in regards to the selection of the sports. Just as the IOC attempted to include more “urban” style sports in the Olympics, some other sports had to be left out. Squash, one of these sports, has unsuccessfully tried for decades to be included in the Olympics and legendary squash athlete Michelle Martin described the inclusion of breakdancing as a “mockery”. Michelle also stated that “You just look at the whole thing and you just go ‘where’s the Olympics going?’ I know some people say breakdancing’s a sport but… I don’t understand.” 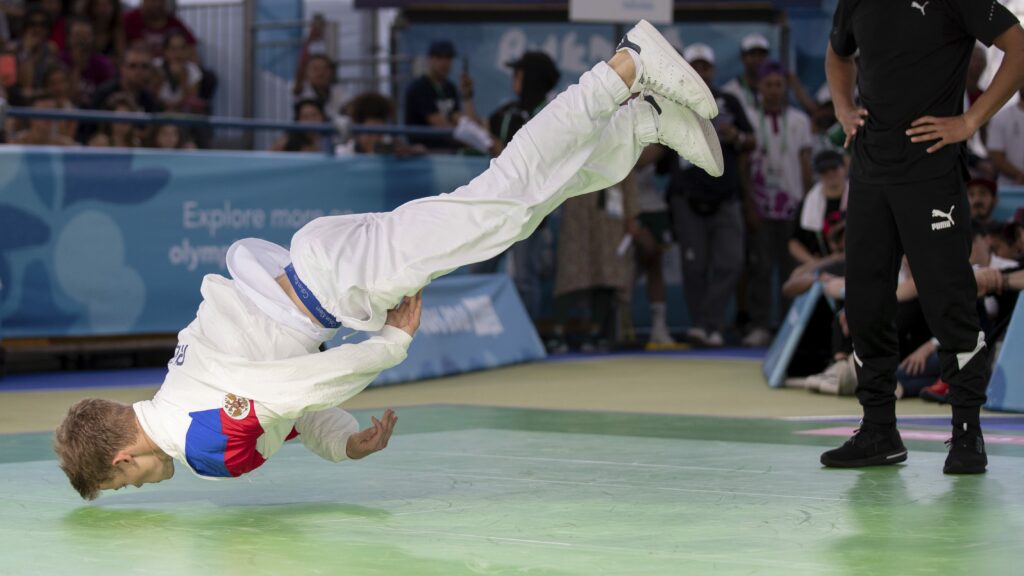 Additionally, it is of the utmost importance to comprehend the concept of the Olympic Games as an event. The spirit of the Games is to connect different peoples, cultures and nations in a form of competition, whilst at the same time promoting peace, friendship and the mindset of a fair play. It would be foolish to assume that the Olympics are just another international sports competition, because they are not. Their political influence is immense and the IOC should always keep that in mind. This sudden interest in “urban” sports seems peculiar and is most likely an attempt to commercialize the Olympics in order to preserve the declining fan base of the Games. If the International Olympic Committee strays away from their moral values and “sacrifices” the philosophy of the Games for monetization opportunities, it is almost certain that this would be destructive to the viability of the Olympic Spirit.

Consequently, I firmly believe that the IOC should re-shape their approach to the Olympics as an institution. The IOC’s ultimate concern should be the promotion of the Olympic ideals, and not the preservation of the Games as a profitable corporation. Certainly the financial aspects are important but they should not, under no circumstances, be prioritized. 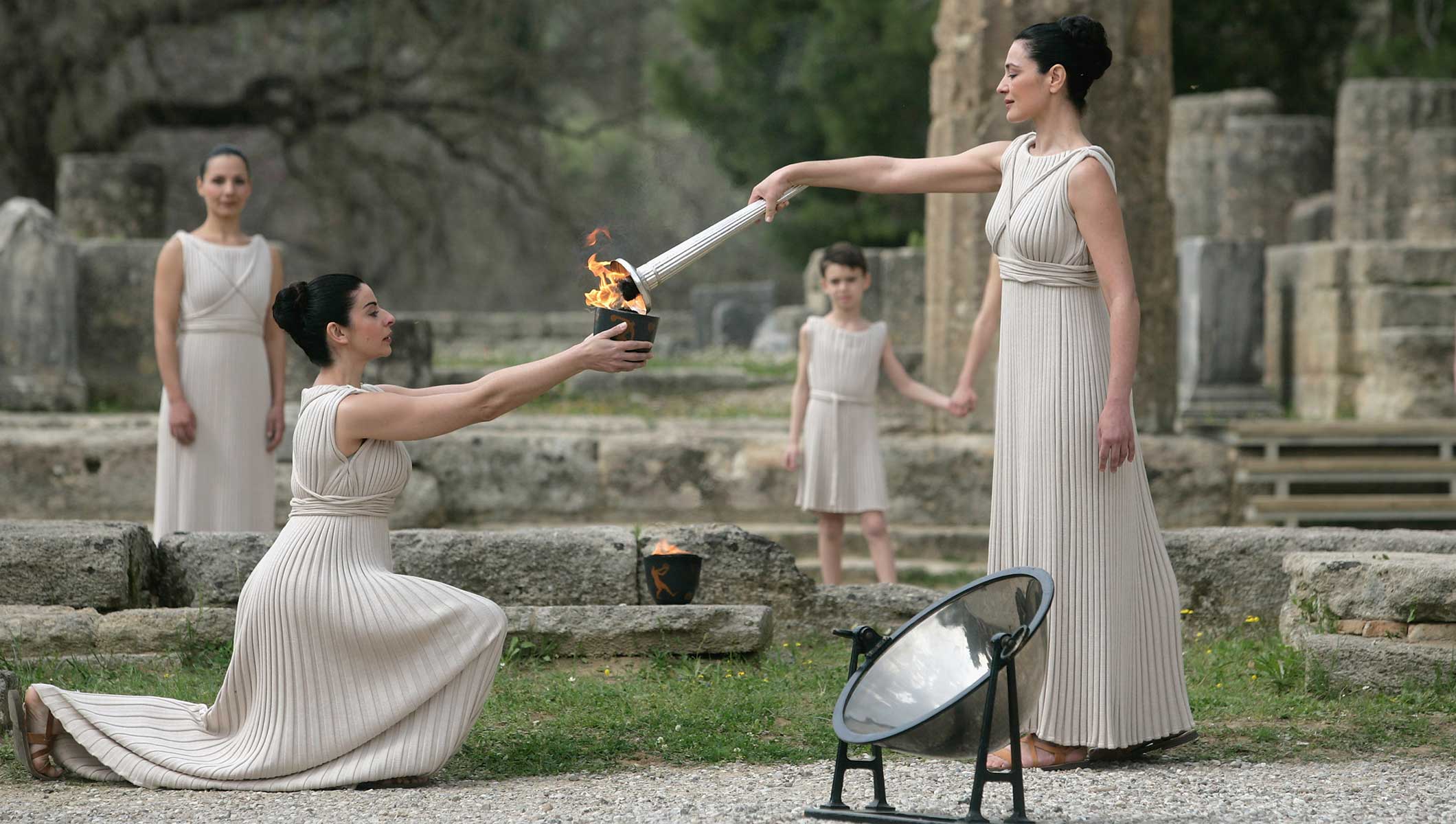 By Anna Nguyen, If one could observe what is happening in the world right now, they would see quite a few paradoxes. Specifically, on one...
Διαβάστε περισσότερα
English Edition

By Stella Vasileiadou, After struggling for centuries, we finally achieved our goal: all human beings possess the privilege of freedom. Undoubtedly, we really like the...
Διαβάστε περισσότερα

By Anna Nguyen, If one could observe what is happening in the world right now, they would see quite a few paradoxes. Specifically, on one...
Διαβάστε περισσότερα
Φόρτωση περισσοτέρων