What We Know about the Biden Administration so Far 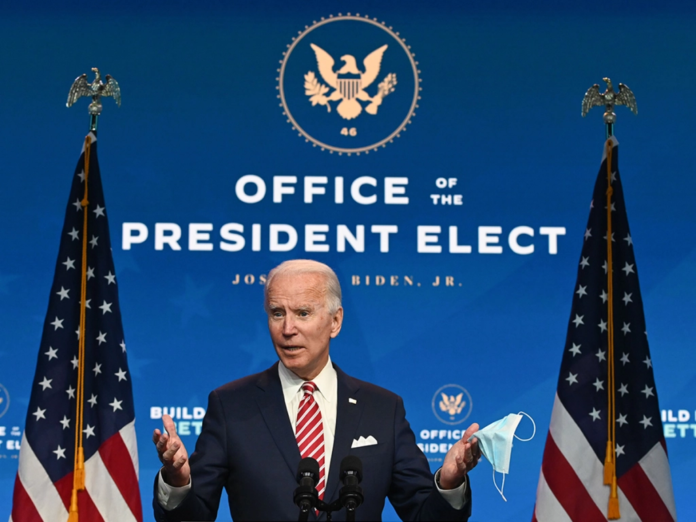 The transition period between the incumbent president Donald Trump and president-elect Joe Biden has officially begun. Despite Trump’s fruitless efforts to change the outcome of the election and stall the procedures, inauguration day is almost a month away. Biden’s team has made it clear that they intend to waste no time in order to start working on their promises. For this purpose, the nomination process for the executive branch is already underway.

According to the Constitution, the president “shall nominate, and by and with the Advice and Consent of the Senate, shall appoint Ambassadors, other public Ministers and Consuls, Judges of the Supreme Court, and all other Officers of the United States, whose appointments are not herein otherwise provided for” (Article II, section 2). Biden is, therefore, anticipated to simply name his cabinet members, as well as those of independent agencies and military services, the Foreign Service, the U.S. attorneys and U.S. marshals. In general, their term has traditionally been aligned with that of the President who nominated them, in contrast with the judiciary who is expected to serve for life.

The first step includes a written nomination that is presented by the President to the Senate (one of the bodies of the legislative branch), and subsequently read on the floor and given a number. Once a formal nomination is reported, the person involved is investigated by four bodies or agents: a) the FBI, b) the Internal Revenue Service, c) the Office of Government Ethics, and d) an ethics official from the agency to which they are appointed. At the same time, they are scheduled to fill in a Public Financial Disclosure Report and all relating questionnaires for a comprehensive background check. 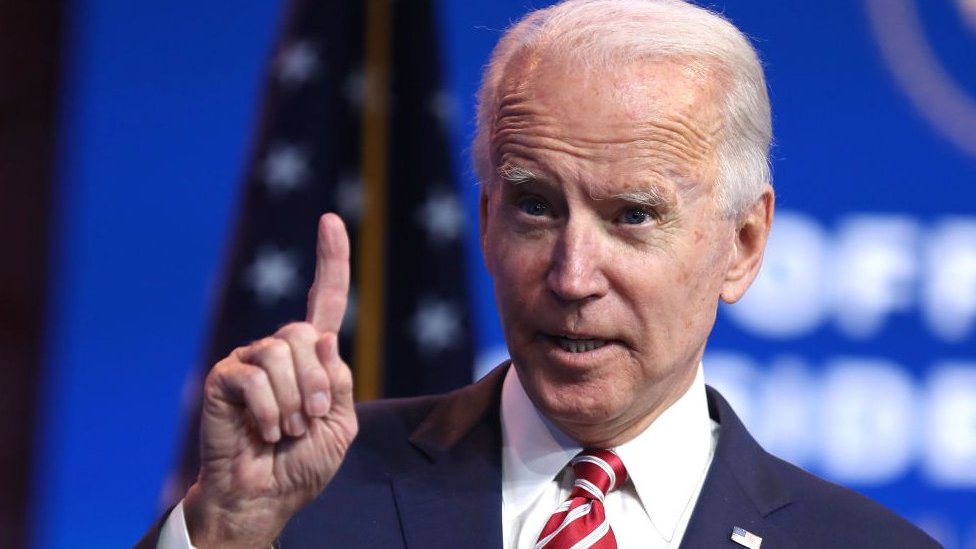 The second stage concerns committee hearings that are carried out in one or more (out of sixteen) committees according to their subject area. After conducting a “close examination”, a voting procedure takes place and the nominee is deemed as either favourable, unfavourable, or without recommendation. In the former case, a specific date is included to the Executive Calendar of the Senate.

Lastly, senators must decide unanimously on a day and time of the hearing. Having achieved that, indefinite debate goes on until a qualified majority (two thirds) approves of cloture, meaning the termination of the debate. A simple majority is needed next so as to confirm or reject the nominee. By contrast, the Senate may decide to take no action, which triggers the same proceedings to commence once again with a new nomination after at least 30 days have elapsed.

Regarding the upcoming Biden administration, top-level positions have been announced that already include many “firsts”. On the economy, Janet Yellen could be the first woman to serve as Treasury Secretary. She previously served as the first chair-woman of the Federal Reserve from 2014 to 2018. Adewale “Wally” Adeyemo could be the first African-American Deputy Treasury Secretary, who, amongst others, served as Obama’s senior international economic adviser. Furthermore, Cecilia Rouse could chair the Council of Economic Advisers and Neera Tanden could be the new director of the Office of Management and Budget. Brian Deese, who is praised for having assisted in the response to the 2008 recession and the Paris Agreement on climate change, has also been chosen as director of the National Economic Council.

On foreign policy and national security, Antony Blinken was proposed as Secretary of State, the third most important duty after the President and the Vice President (VP). He held the same position during the Obama administration, as well as that of assistant to the President and principal deputy national security adviser. In addition, he was a national security adviser to the former VP Biden. Similar roles were held in the Clinton administration, including the President’s chief foreign policy speechwriter. On the other hand, Alejandro Mayorkas could be the new secretary of Homeland Security, the first Latinx and immigrant to do so, similarly to his previous role as deputy secretary in the Obama administration. He was also in charge of the Deferred Action for Childhood Arrivals (DACA) program, which the Supreme Court blocked Trump from abolishing. Moreover, Avril Haines could be the first woman director of national intelligence and Linda Thomas-Greenfield the ambassador to the United Nations. Last but not least, retired General Lloyd Austin could be the first African-American Secretary of Defence.

Other names that have made forth consist of Ron Klain as Biden’s chief of staff and John Kerry as special presidential envoy for the climate. On public health, California Attorney General Xavier Becerra is aspired to be the head of the Department of Health and Human Services (HHS), a critical position in light of the coronavirus pandemic. Becerra was originally considered for attorney general because of his relevant education and career, thus the nomination was reasonably viewed as a surprise. What is more, the job was usually reserved to governors, even though public health experts have been advocating for a candidate with a medical background.

Lastly, VP Kamala Harris has named Tina Flournoy as her chief of staff, a job she too had for President Bill Clinton. Rohini Kosoglu could become her own domestic policy adviser, after having worked as her chief of staff in the presidential campaign and Senate office. Harris has also named Nancy McEldowney, an experienced foreign affairs aide, as her national security adviser.

Biden’s team has defined their priorities from the start: combating the pandemic, addressing climate change, and rephrasing foreign policy. However, a common denominator and principle behind his new administration relates to diversity and experience. In other words, Biden appears to be formulating the most diverse executive branch, while simultaneously selecting professionals who are apt and qualified, rather than business people with little experience as public servants. As a result, he can satisfy a broader portion of the electorate, not only the left-wing Democrats, while also being in line with his character and trajectory as a moderate and centrist figure who can achieve consensus.