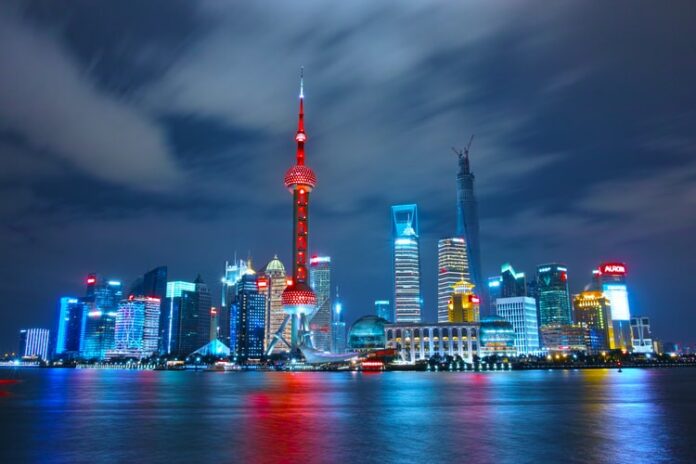 China has been coming to Africa’s aid for decades and its outgoing capital has been the catalyst behind the continent’s rapid infrastructure advancement, making China its largest trading partner since 2008. In fact, the Forum on China – Africa Cooperation (FOCAC) was established just so that the People’s Republic of China and 53 African states have a direct link to converse with each other. However, the Chinese foreign economic policy of the last decade has led numerous news outlets to speak of Neocolonial behavior, i.e. usage of globalization, capitalism, political and economic opportunism, cultural imperialism and soft power mechanics in order for a country to assert itself on another. The unhindered granting of loans resulting to a myriad of investment ventures at once-occupied areas of the Global South, especially Africa, have made many countries fear a gradual Chinese takeover, as its list of political partners is growing including countries that are quick to accept the money, but not as quick to think of the long-term repercussions.

Is it really some form of domination or just partnerships between mutually respected equals?

In 2013 President Xi Jinping introduced the “Belt and Road Initiative”, a highly ambitious plan foreseeing possibly trillions of worth of Chinese investments to enhance Asia’s connection with Europe and Africa both via land and maritime pathways. This sudden influx has swept the two continents and is utilized in the upgrade of state infrastructure. Most notably, the 3.2 billion dollar Madaraka Railway in Kenya connecting the capital of Nairobi with the port of Mombasa, the Souapiti Dam in Guinea to help with previous power shortages and the 475 million dollar Light Railway System in Ethiopia to battle traffic. In Asia, the China – Pakistan Economic Corridor (CPEC) estimated at 70 billion dollars, is the flagship BRI project, expected to endow Pakistan with new power generation programs, a new expressway, a hospital, an airport, even a luxury golf community, entering a whole new era of transportation, business and entertainment. Such advances have taken the continents by storm as more and more projects have a “Made in the PRC” tag. 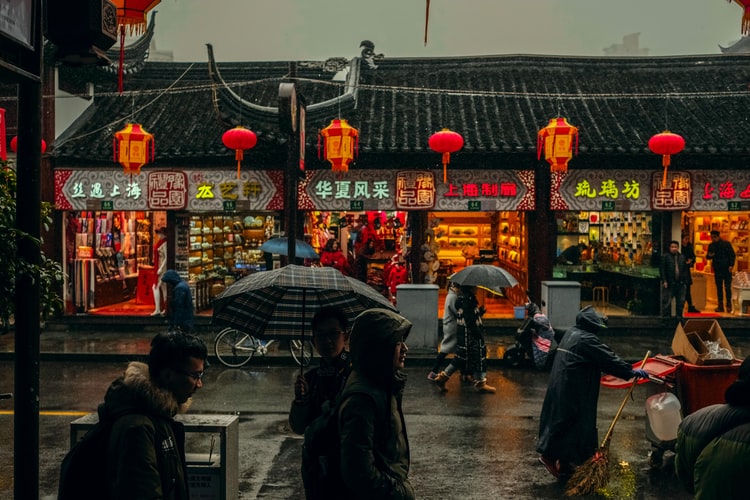 So, why have the actions of a supposed benefactor raised suspicions?

For starters, China has been granting loans with low or zero interest to African and Asian nations through its state-owned and controlled Export-Import Bank. Lending money to developing nations with questionable creditworthiness is in itself a risky financial move and, unsurprisingly, not many would go out on such a limb. However, China not only grants the loans, but also omits the “respect of human rights” stipulation before unlocking the money gate. The boosted GDP numbers in Africa and China’s nonchalant attitude towards being repaid have led to a description of the loans as “foreign aid”, while others speculate that instead of money, China prefers to be paid back with political and economic alignment, cooperation and the occasional “easement” into natural resources.

In addition to working exclusively with those who recognize the People’s Republic of China as the one and only government, China’s unsparing tactics against political opponents who refuse to abide by their views, like the Kingdom of Eswatini, which has chosen to side with Taiwan, have led people to believe that China is trying to “buy” allies and expand its network of presence and influence.

The opposition to the Chinese extracontinental expansion is fueled further by the influence its endeavors are said to have on the local job market, culture and industry. Contrary to the traditional colonial power strategy of the past, some Chinese operations in Africa employ Chinese workers and when they do not, they are allegedly underpaying native African workers, creating a feeling of injustice. To make matters worse, inexpensive Chinese products often dominate the market, and the estimated 10.000 private Chinese companies in the region affect local businesses. Culturally speaking, China is present in African media and enjoys a plethora of cultural centers and Confucius Institutes in the continent, which promote its language and traditions. Although, what really catapulted the fears of economic hegemony behavior was the 2017 Hambantota Port lease. Essentially, Sri Lanka, signed a 99-year lease of Hambantota Port to China, earning 1.1 billion dollars to help pay back part of the Chinese debt. The latter was accused of debt trap diplomacy, i.e. lending money to financially-struggling states, in the hopes that, because of repayment inability, the lending party will gain leverage by the release of the borrower’s assets. In spite of arguments directed to the falsity of that claim, the Center for Global Development underlined in a 2018 report that several BRI participants are vulnerable to debt crises and the Council of Foreign Affairs’ Belt and Road Tracker showed that since 2013, international debt towards China has surged. 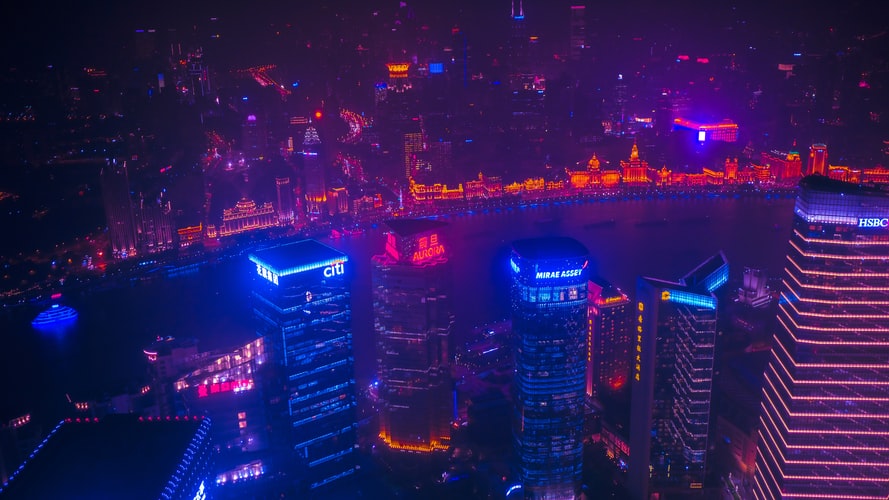 Taking a quick look at what China has been facing the past years, suffice to say it is in need of new markets, but also political support: firstly, it is being shunned by the U.S. Secondly, it is no longer a competitive market for manufacturing due to higher education levels that have expanded the middle class and raised the workforce cost. Lastly, it is beginning to outgrow its industrialized territory and present a relatively unchanging GDP growth. Also, there are domestic pressing matters that have to be dealt with, like Hong Kong vociferously resisting the regime and confrontations with Taiwan, India and the Uyghurs of Xinjiang.

The vast African continent is an emerging market, mainly made up of underdeveloped states and untapped economic potential and resources, making it the perfect place for any country that is willing to offer capital to gain friendships, or in other words, votes in United Nations Assemblies. This combined with the aforementioned conundrums, give China reasons to be benefitting politically from its westward presence. Eventually, despite not having dominion over land in the old imperialistic way, it is easy for anyone to conduct themselves as such when they are the political, economic and military superior force in the room.

Mythization, the Child of Censorship?