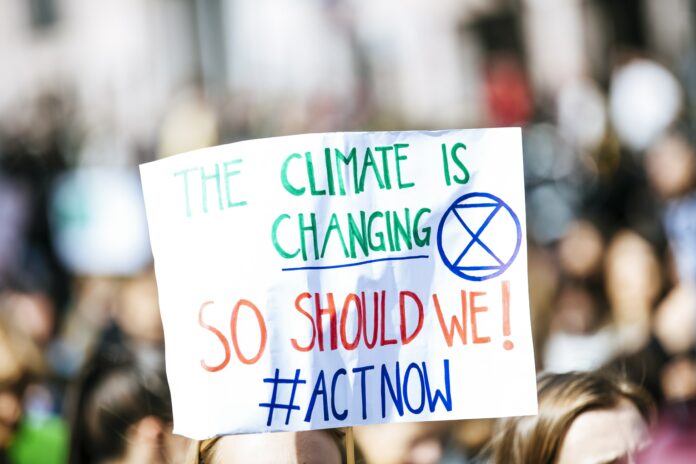 By now, the climate emergency has become evident to all. Though some are more reluctant to accept it than others, the impending doom of a climate disaster should make politicians wipe their foreheads and scramble for some much needed environmental policies to save as much as they still can. Sadly, that is not the case. Even though we should be paving the road to climate recovery, we are further burdening the survival prospects of the environment and are deviating from the formulation of sustainable and green policies. On a domestic and foreign level, leaders are simply stating the facts. But who is here, ready and prepared to actually take action? Can we change our present, or have we already crossed the line of no return?

This is where the concept of energy democracy comes in. Though it seems as something shiny, new and very promising, it has actually been here all along and evidence for this can be found throughout history. It is the idea of taking stock of the deepest needs of the most vulnerable and using what you already have around you to address them, without going the extra mile to satisfy extravagant popular demands.

The world is in dire need of paths forward: initiatives that tie together social good, environmental benefits, decent employment and provision of fundamental services. The umbrella under which these initiatives are placed is called community energy, where projects and ideas owned and controlled by the people become proximate to them. This is part of the broader concept of energy democracy, where non-traditional participants in energy projects are welcomed to the political sphere to plan and design attainable environmental goals.

At this point, all this descriptive narrative seems very attractive, but many suggest that it deviates from reality. In a time and age when nations cannot even secure the provision of basic goods and the fulfilment of basic demands, how can they incorporate such revolutionary projects in their agendas? Partly, this is true. We have to come a long way before we welcome this view. But what if we have already started doing it, unwittingly and without threatening the existing stability too much?

The push for this greater inclusivity comes from a greater angle of social justice and demand for regime change. Taking the recent example of the 2020 US Presidential Elections, climate change and environmental related issues rank near the top of issue priorities to Biden voters. Nearly 7 in 10 Biden voters argue that climate change is very important to their vote, constituting a determinant to the unfolding of the outcome of the elections. Stepping all the way across a continent, New Zealand’s Jacinda Ardern has sworn to place even greater emphasis on climate change and environment related issues in her second term as Prime Minister, while further strengthening the importance of previously passed environmental laws.

Throughout 2019, protests and social movements whose main theme was environmental protection and action against climate change were increasingly frequent. The Global Week for Future was made up of a series of international strikes and protests to demand action to be taken in order to address the issue of climate change. It was a cascade of international responses to the lack of proper government policies to ensure the minimization of climate change and the demand for immediate action. Led by young people, the movement spelled out the end of the existing world order and the beginning of a new approach both in leadership and policy design. 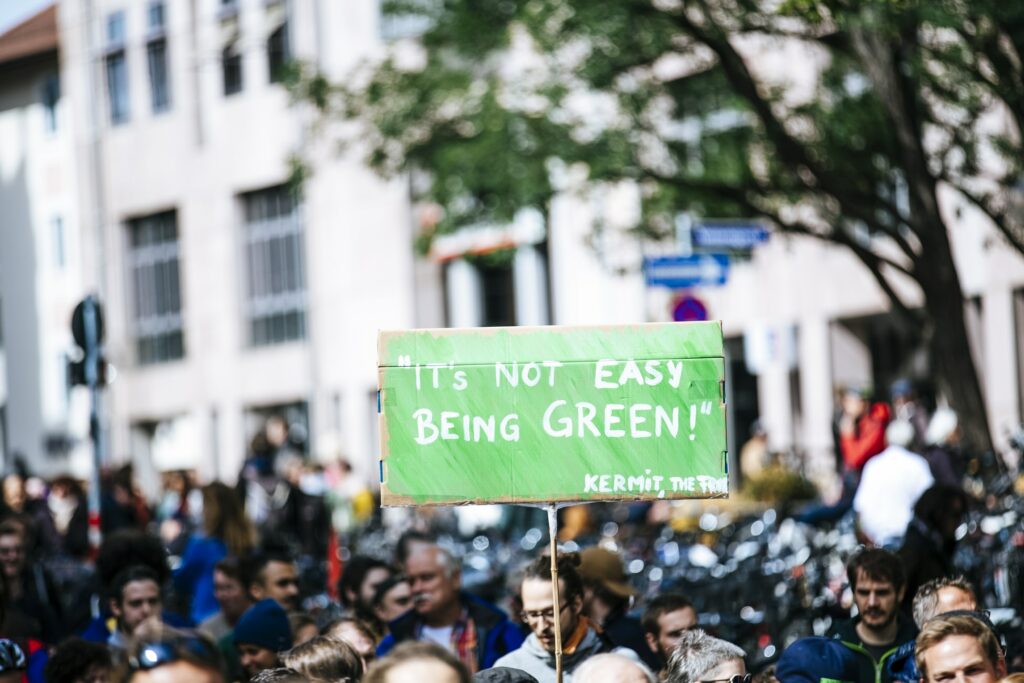 Climate change has become a top-tier issue across the international political scene. Citizens are seeking competent leaders who will ensure the survival of the environment and the securing of basic resources for the next generations. While the current stocks may be more than enough to cover current needs, what ensures us that there will also be available resources in the next 10 to 15 years?

The issue of the current climate emergency remains one of the toughest, most intractable political issue we have ever faced as societies. But the lack of intense government efforts around the issue can be partially justified. It is an issue that evolves and unravels, without an end in the infinite horizon of developments. It is complex, as it affects everyone on a horizontal scale. And it is hard to address, given the lack of jurisdiction and the great incentives to free ride and reap the benefits of any collective action to eliminate the issue. Attributing accountability and “pointing the finger to the culprit” is just not possible in this case. The growing markets of China and the US are certainly involved, but it would be naïve of us to visualize them as the sole actors causing the issue.

We have trouble imagining the potential devastation of climate change. We cannot easily and surely reply to the question “what’s coming next”, because we simply do not know. We have proven unable to cooperate as nations and establish basic principles of action that will be respected. And we certainly do not know where the danger is coming from. So, can we change this? Is there something we can actually do? 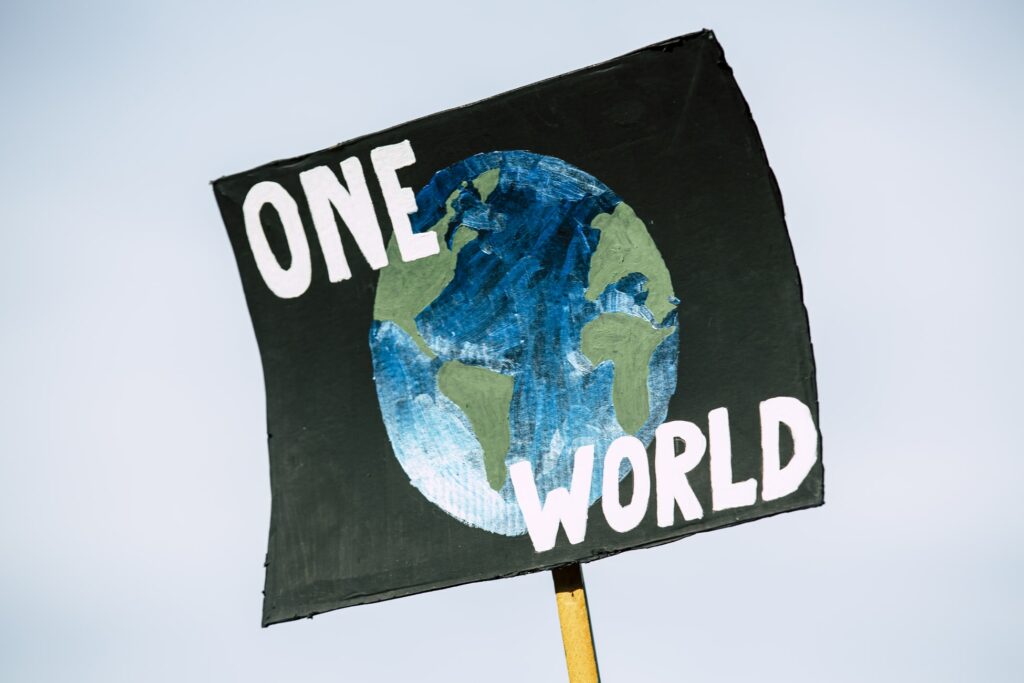 As argued in the beginning of this opinion piece, sometimes resolving a complex issue starts from the very beginning. By educating ourselves on the value of sustainability and the revolutionary climate-friendly approaches to production may be the keys to understand this crisis. Engagement across all levels for the harmonization of interests and ideas may also be imperative to better direct the government and public administration bodies for their action on the matter. And bringing all these together may be just what socially aware and competent leaders will use to create efficient environmental policies.

And though this is not an article providing direct solutions to the complex issue of climate change, it may help readers answer the question of “now, what?”. Hopefully.