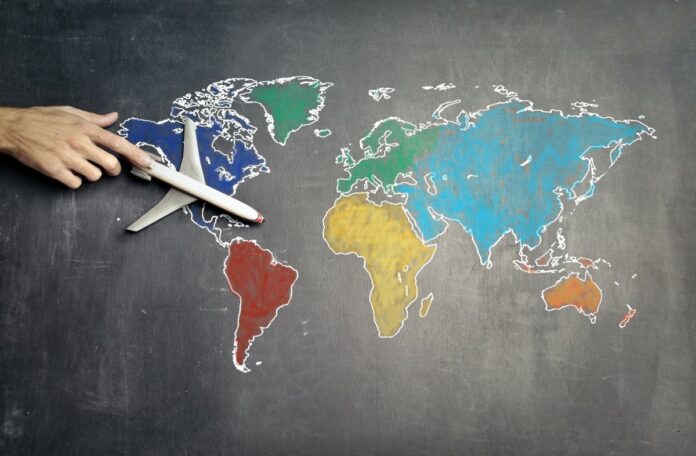 In a world moving towards globalisation, a constantly changing world, it would be rather impossible to build a wall around us and declare uniqueness and singularity. From means of transport and financial movements to the flow and spread of people, the tendency towards globalisation is growing stronger and stronger.

One could take a look at a simple example of a video that goes viral on TikTok, abolishes borders and cultural difference barriers and is accessible to people simultaneously in the U.S., Pakistan, Saudi Arabia and Germany. The term “viral” as well as the concept of going viral itself, entail a whole new meaning in the social media era having the ability to spread in a split of a second to such a wide audience that no one would have thought of twenty years ago.

Talking about the term “viral”, another less pleasant word comes to mind. Yes, the word “virus”. Covid-19 demonstrated how globalised our world is and how fast and easy the transfer of goods and individuals is. A virus that, as it is believed, started out in a rural area in China, came to Italy within a limited amount of time and spread both outside and inside Europe turning into a global pandemic within just a few months. 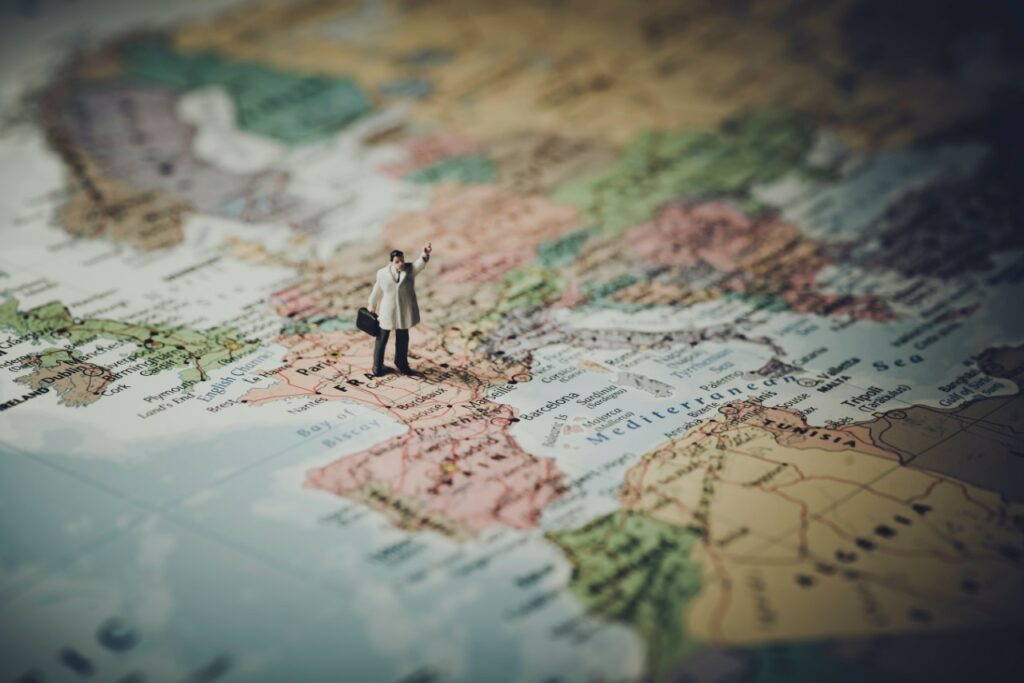 If we were to argue for this point, it could be stated that as easy as it is for a dominant culture to prevail in a global context, it is also easy for a marginalised or completely unknown culture to emerge and establish its position by becoming known to a global audience. Indeed, that cultural exchange that is currently happening via social media is amazing, regardless of whether we realise it or not. An Indian dance on TikTok, a South Korean song on YouTube, or a cute baby in Britain could potentially be included in the list of all top viral videos that have ever been created. Therefore, cultural exchange is something that occurs in a globalising world which gives a voice to groups of people, types of music and different cultures that had not been heard or seen before.

Thinking a bit further ahead, where culture and multinational corporations meet, it is rather fascinating how people from all over the world end up enjoying the same food or the same coffee, In order to explain the growth of companies such as McDonald’s, scholars dig into numerous articles and essays and examine this phenomenon and the strategy that the company is following. Several companies overcome the factor of cultural differences by actually taking them into account and adapting its standard menu according to local tastes.

If we were to have a take-home message or a sum-up of this article that seems to be rather all over the place, it would be that by looking at the strategy of one of the biggest companies in the world, one can come to the realisation that going beyond borders and beyond different cultures is simply impossible to achieve without taking those different cultures and those different borders into account. It is in our hands to make something positive out of a situation that is unarguably happening. It is in our hands to engage with diversity in a world that is becoming rather small and easily accessible to everyone.

Vasiliki Theodosiou
Graduate of the Aristotle University of Thessaloniki with a specialisation in Linguistics. Former member of the European Youth Parliament and TEDxAUTH. Apart from her linguistic background she also has a musical background as the latter constitutes a field that she is equally fond of.