Joe Biden: the past “mistakes” of your favourite President-elect 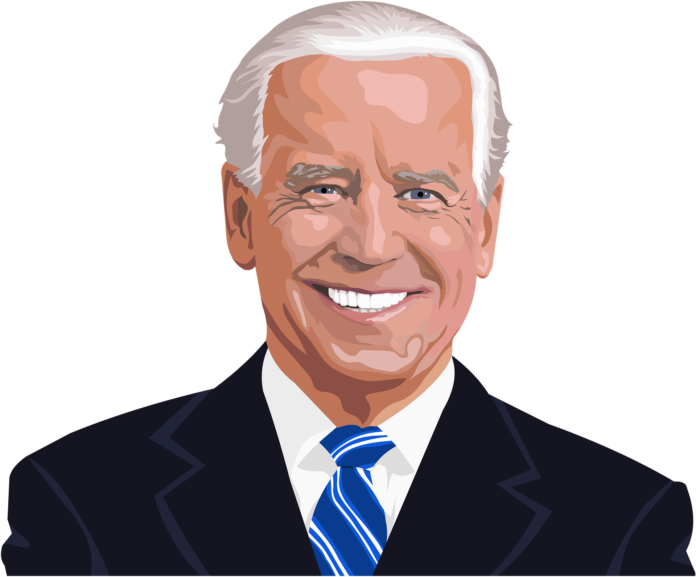 It is true. Barack Obama’s third best friend and ‘creepy uncle’ Joe Biden is officialy the President-elect of the United States of America. His ticket with half African-American and half Indian Senator, Kamala Harris, came in  handy in this very tight presidential race. This race sees Donald Trump leaving the White House after 4 years of terror, that you are probably familiar with as the Donald Trump Administration. Although he is still not quite certain that he agrees with the results, Donald Trump is obligated by the rules of democracy to accept that the American people have decided to throw him out of office and is now ready to take the battle to the Supreme Court claiming that the votes that came in provisional or mail-in ballots were illegal. With Republican-leaning media, such as Fox News, and members of his staff and prominent Republican Senators openly discussing the next day with Joe Biden as the new elected president of the country, it is only a matter of time until Donald Trump admits -one way or the other- that indeed and undoubtedly whatsoever, he has lost the elections.

For the second time in 8 years, the American people chose to vote against rather than for a candidate. Donald Trump is a distasteful, foul-mouthed, repulsive narcissist, having no respect for human decency or traditional American values, but he is instead bearing an opportunistic greed of power that has divided the United States of America. On the other hand, Joe Biden is just not Donald Trump. And it seems that for most Americans that is all it takes.

Joe Biden will soon be the 46th President of the United States. In a very tight presidential race in facing a unique and uncommon opponent, the former VP was calm and level-headed, did not allow Donald Trump to go under his skin and confronted the former President’s antics with common sense and an articulate political vision. It has been well documented that a lot of people showed up during the 2020 election with a breaking record of 66.8% turnout, the biggest since 1900. It is evident that for most people it was absolutely necessary that Donald Trump would not be allowed to serve a second term. 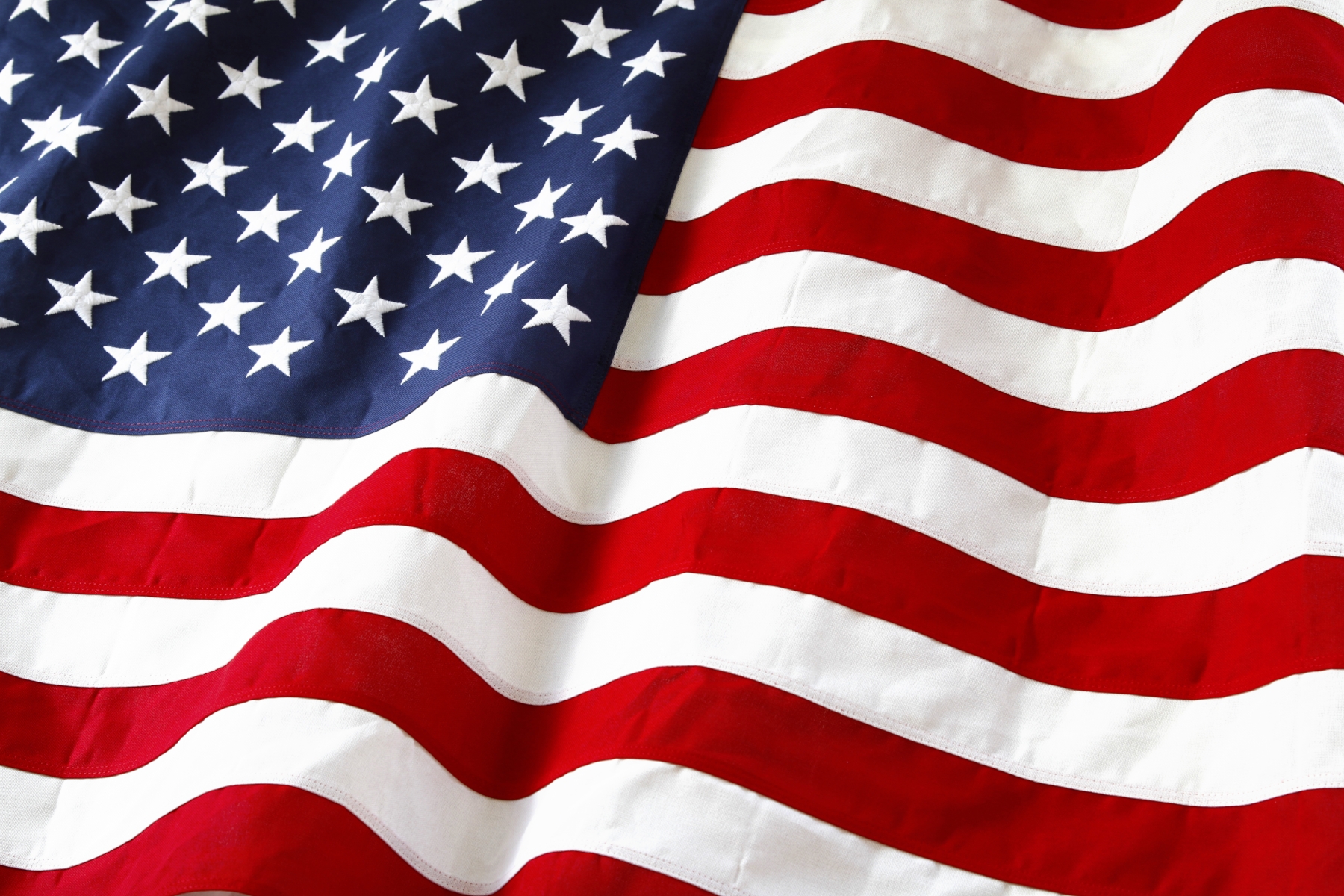 With Joe Biden elected as the new President and Donald Trump soon to be “evicted” from the White House, a breath of hope and unity has flown throughout the country. Celebrities all over the world are ecstatic. National media, even Fox News, are ready to welcome the new resident of the Oval Office. Politicians and Prime Ministers from powerful countries have wished him good luck and are relieved to hear that the President, who had representing everything that was wrong with America, is finally out of the job. Well, Donald Trump probably did represent most of the things that are wrong with America. But even with all the hate-speech, the absolutely ill-informed character of his speeches and the populistic nature of his political career, if you really need to find out everything wrong with America, maybe you should look no further than Joe Biden and Kamala Harris.

The new President-elect has had a long political career. Most people know him as the likeable VP of Barack Obama’s Administration or that “weirdo” from that youtube video that touches little girls in an inappropriate way, but there is a lot more to American media sensation and future country leader, Joe Biden. Uncle Joe has been around for a long, long time. And what is really impressive is the fact that, during his long career, there are probably many cases where you could safely say that he did some things, where he even “outrumped” Trump.

Many people do not know that the 2020 election campaign was not the first campaign in his career. During the 1988 presidential campaign he was a strong favourite for the Democratic Party’s nomination. Joe Biden was considered a smart, level-headed young man with a promising political career and -unlike today- a prominent fundraising appeal. The biggest threat to Joe Biden’s Democratic nomination was civil rights leader and political activist, Jesse Jackson. Jesse Jackson was black, which in 1988 meant the only way Joe Biden could lose the nomination was to throw it away. And he really did. Biden was accused of plagiarising a speech by UK labour party leader, Neil Kinnock. Later, reports broke out that Joe Biden had repeatedly plagiarised speeches from prominent politicians and in a very “trumpesque” way had lied about his academic career. Biden lied about his grades in law school claiming he finished in the top half of his class, when he was actually the 76th out of 85 students in his class. Soon after the scandal broke out, Biden dropped out.

But still, he was only a young politician who had stolen some lines from some of his political heroes and had lied about the grades he had in college. Big deal. Maybe we should focus on bigger problems such as his supremacist side? Joe would never allow poor black people to be mistreated the way Trump does. Well, as we said, Biden has been around for a long time. 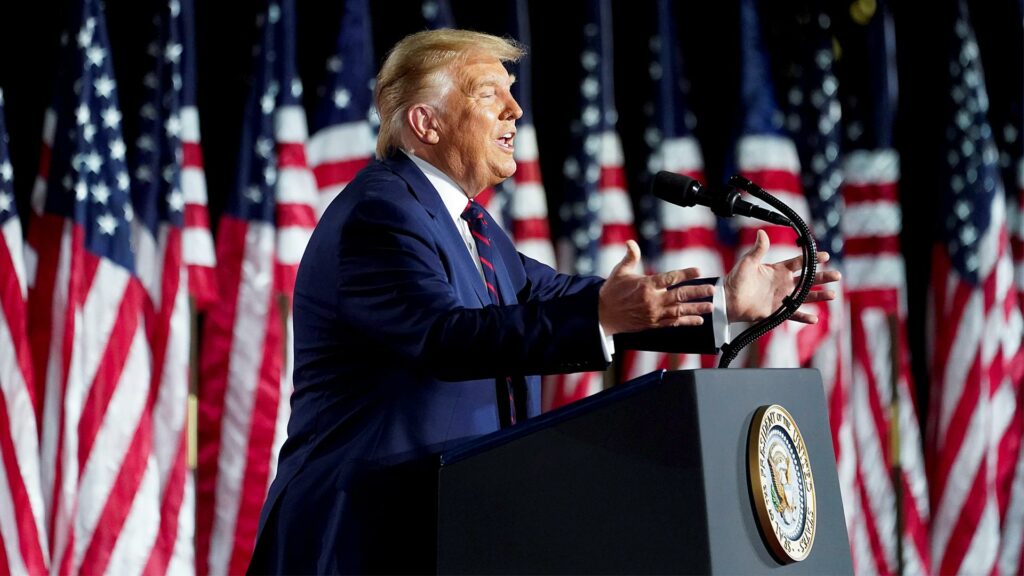 Before the civil rights movement, one of the biggest issues within the American society was segregation. Black people were not allowed to be in places where white people were. Some of these places were schools and when the Supreme Court found school segregation unconstitutional, schools were expected to begin the process of desegregating. One of the most famous tactics the American government deployed was the busing of black students to schools with a large number of white students and the opposite. Biden was one of the Senate’s leading opponents of “busing”. He even urged his constituents to oppose it and aligned himself with segregationist Senators. He later apologized for his stance and even chose a publicity stunt, called Kamala Harris, as the first black VP in history.

Biden’s political history becomes even darker when it comes to foreign policy. The new President-elect is considered a veteran in foreign policy and national security, but it seems that once again he has stood in the wrong end of history. Joe Biden was heavily involved in votings during the Yugoslav wars and was strongly supporting American involvement. He aligned himself with Republican George W. Bush and infamous VP, Dick Cheney, when he voted in favor of the Authorisation for Use of Military Force Against Iraq. And that was not enough for him. He also assembled a series of witnesses to lie about Saddam Hussein presenting him as a friend of Al Qaeda and gave extensive evidence about Hussein’s possession of weapons of mass destruction. Neither of these were true: Al Qaeda was an avowed enemy of Hussein and the claims about Iraq’s weapons were deemed entirely untrue. That “little lie” cost the lives of 4.000 American soldiers and up to 600.000 Iraqi soldiers (number up to debate because of under-reporting). He was also in favour of the 2001 war in Afghanistan.

He later apologized for that too. Hence, Joe Biden is either a racist liar and war enthusiast or maybe just extremely prone to making mistakes that cost thousands of lives. In any case, that is the new President of the United States. But as long as he is not Donald Trump everyone seems to be ok with it. 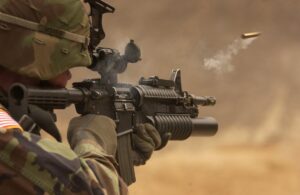