The day art stopped believing in us

A cave painting of a cow, an oil canvas depicting a girl, a set of stretched ropes in the second floor of Tate, a signed urinator in a glass display. Are all of these works of art? If your answer is yes, then this article has nothing to offer to you -if your answer is negative, please stay because you are the reason that art stopped believing in us.

Before we delve further into the rabbit hole that the art world is, allow me to make an exception from my usual style of writing, for simply this time, this is not just an article. It is an open letter to all the people that fall into the aforementioned category.

When did it all start for you? Was it Warhol’s famous painting of Marilyn? Was it Tatlin’s controversial constructions or was it even earlier with Picasso’s Guernica? Take a moment and reflect on the very first moment you saw a painting and thought to yourself: “This isn’t art. Anyone can do that.”. Now stop. This is the very moment you stopped believing in art. And this is when art stopped believing in you, too. 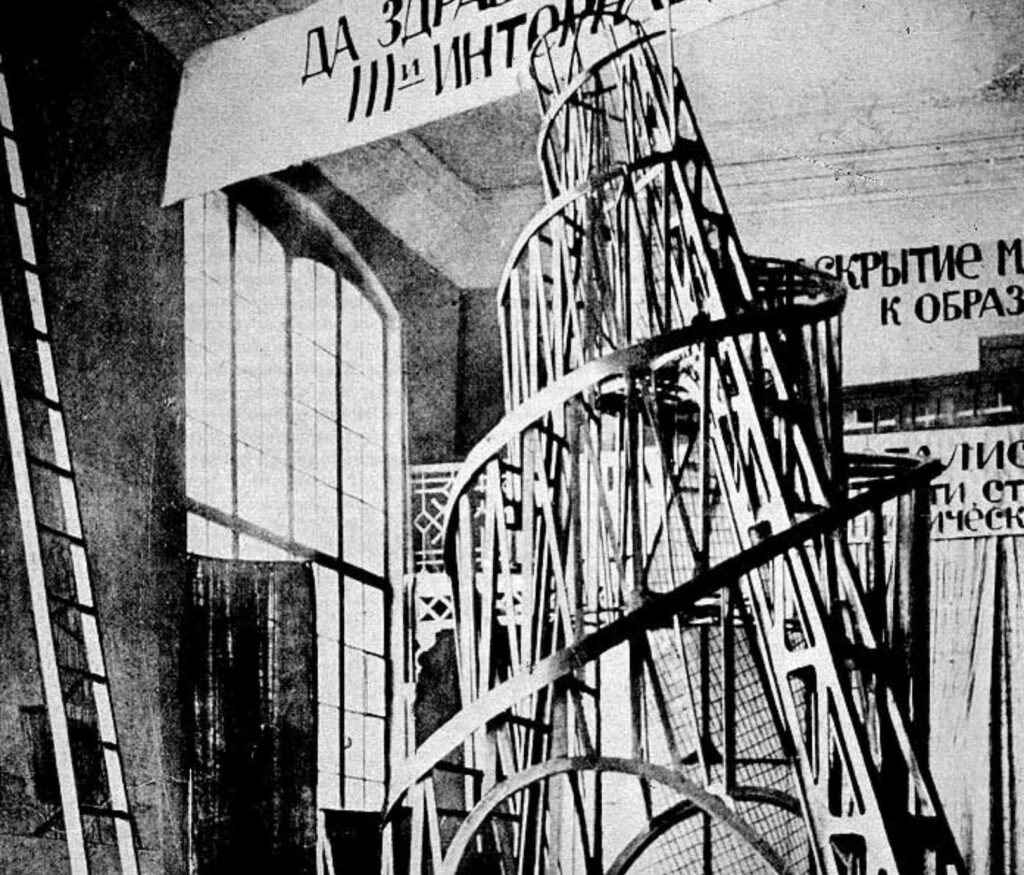 Modern art is neither a new nor an easily defined concept. Literally speaking, modern art is recent art, it does not abide to certain characteristics or rules, it is merely defined by its difference in the time of creation and its peculiar way of expression, not apparent in classical works of art. In the realm of philosophy, modern art has one sole dogmatic value: Art for art. Many artists have misunderstood that statement over the years, and while they have created truly great works of art, they simultaneously have made an immense mistake. They took a major leap forward in the art world; a leap not many people were willing or even ready to take. But the artists are not to blame for that, in any way whatsoever. All they asked of us was to have faith in the whole concept of art and embrace a new medium for virtually transmitting the same messages. But we did not deliver. We misjudged and misunderstood their intentions, we chose to put on our blindfolds and draw a line in what is considered art and what isn’t, without having the right to do so from the very start. And the rest of the world just connived in that action.

And I know what you are thinking right now. “Well George, since art is subjective, that gives me the right to make my own personal distinction between what’s art and what isn’t”. Well yes, but actually no. Let me elaborate: Let’s have a look at some societal values that over the years have not been or could not have been widely accepted but they later turned out to have an immense impact on people. For example, religion. Whether you are an atheist or not, everyone can agree that religion has had an immense impact in the global status quo, negative or positive (a topic for another day). Now let’s put ourselves in the shoes of the first ever atheist to exist after the invention of religion. Did the fact that he did not believe in it, make all religions go extinct? No. Exactly in the same manner, if you do not personally believe that modern art is real art, that does not make it less real or less art than it is. The problem arises when you are the majority and you are vocal about it. 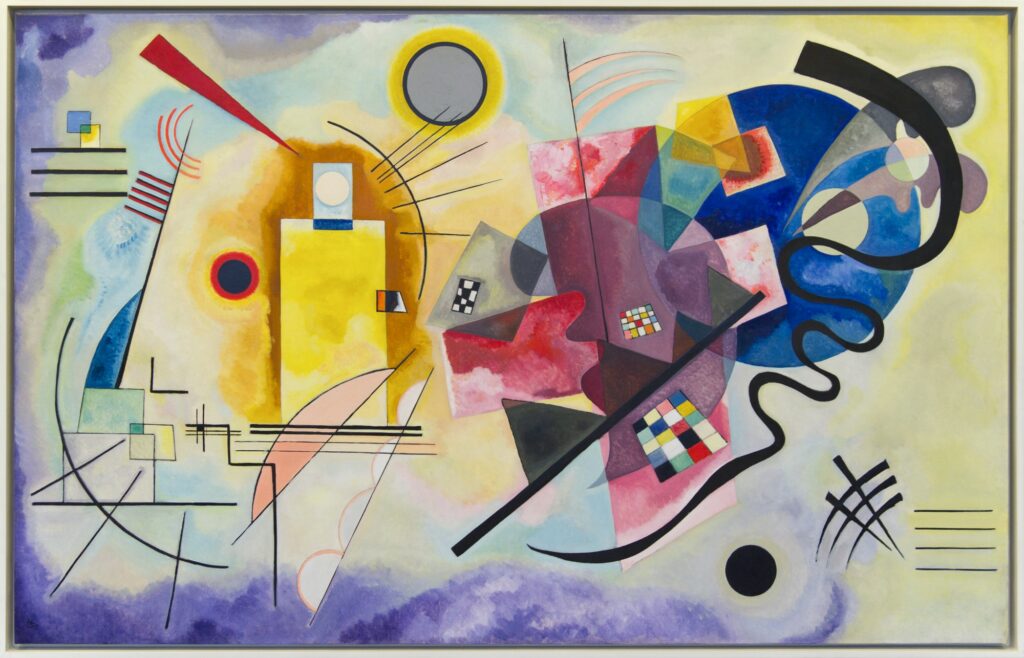 The example may be weak as there are many major differences between religion and art, but it is enough to serve my argument: Modern art is not only about appreciation, it is also about faith; faith in the very nature of art, from cave paintings to Monet’s masterpieces to a glued banana on a wall.

In the end, your behaviour affects art a lot. Receiving such vitriolic feedback from the very people that artists are willing to serve, can be devastating. And there is no immediate way out of this. It is a loophole in the appreciation principle of every aspect imaginable. If you do not believe in art, art does not believe in you either. And it is our responsibility to try and fix that loophole. After all, it’s me and you who have created it.

By Vasiliki Theodosiou,  From the rise of online learning to the inability of some students to return to their place of study or even worse...
Διαβάστε περισσότερα
English Edition

Rape from Medusa to modern day trials: a story of how we blame the victims

By Evi Tsakali, The title of this article may appear to be rather misleading. You may wonder at this point, how does Medusa blend in all...
Διαβάστε περισσότερα
English Edition

By Stella Vasileiadou, It goes without saying that by the word "stress" your mind starts thinking of something negative, without even noticing it. As a...
Διαβάστε περισσότερα