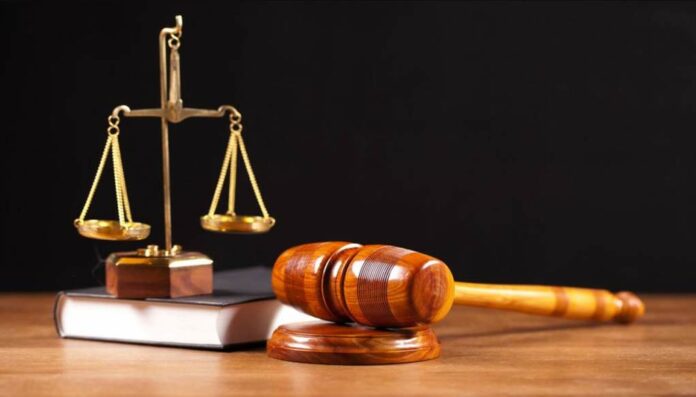 Alternative Dispute Resolution, also known as ADR is a way to settle disputes without litigation. There are many forms of ADR worldwide such as conciliation, mediation, arbitration and neutral evaluation, but the most common in Greece are arbitration and mediation. However, a common question would be: why do we choose these ADR methods? This article aims to examine not only the procedure of mediation and arbitration, but also the comparative advantages of each method and their significant differences.

To begin with, arbitration should be distinguished between two categories: domestic and international. Domestic arbitration is governed by articles 867-903 Code of Civil Procedure (CCP), whereas international commercial arbitration that takes place in Greece is governed by law 2735/1999. Arbitration is considered “international” according to art.1 par. 2 of 2735/1999 in specific cases: i) when the parties have their seats in different countries when entering the arbitration agreement, or ii) when the place of arbitration or performance is in a different country to that in which the parties have their seat, or iii) when the subject matter of the dispute is linked to several countries upon the parties’ expressed agreement. Regarding international arbitration, it is noteworthy to mention that CCP may also apply to international commercial arbitration if an issue is not specifically governed by law 2735/1999 and vice versa. On the other hand, concerning domestic arbitration, which is regulated mainly by the CCP, it is important to mention that it is the most formal of the ADR procedures and takes the decision-making away from the parties. Moreover, not all disputes can be resolved with arbitration, since in art. 867 CCP there is a strict requirement that the parties should be allowed to dispose of the subject matter of the dispute. Also, certain categories of disputes which fall under art.614 par.3 are excluded from arbitration due to public policy reasons or the protection of a presumably weak party. Employment disputes are also excluded according to this provision. 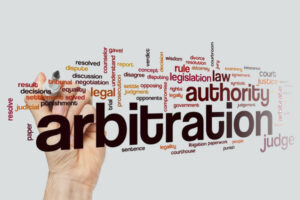 The most important asset of arbitration is that the parties have the freedom to choose the arbitrator, the place, the language and the governing law of the arbitration and they also have the benefit of a faster, non-public and less expensive (than Court Litigation) procedure. On the other hand, the most significant drawback of arbitration -which at the same time is the most important benefit of mediation- is that the parties do not solve their dispute themselves, and they do not attempt mutual compromises and negotiations as they are bound by an arbitration award, meaning there is usually a winner and a loser. Furthermore, the possibility of bias in favor of the party that appointed an arbitrator, cannot be disregarded.

Regarding the method of mediation, according to EU directive 2008/52 and the law 4640/2019 which has incorporated the provisions of the aforementioned directive, mediation is a structure procedure with the basic characteristics of confidentiality and private autonomy in which two or more parties voluntarily attempt, with good faith and transactional fairness, to settle a dispute by agreement with the help of a mediator (art.2 par.2 of law). As for the mediator, he/she is a third party (meaning: third in relation to the parties involved and the dispute) who undertakes to mediate in an appropriate, effective and non-discriminatory manner, facilitating the parties to find a mutually acceptable solution to their dispute. Regarding the genre of the disputes for which it is permitted to seek mediation, art.3 of law 4640/2019 defines that the mediation process may include civil and commercial disputes, of a national or cross-border nature, existing or future, provided that the parties have the power to dispose of the subject matter of the dispute, in accordance with the provisions of substantive law. It is noteworthy to add that a fundamental change according to art.3 of 4640/2019 and art.65 of law 4647/2019 -which is an important amendment to the aforementioned article- is that for the aforementioned disputes and before resorting to Court Litigation, there is now the obligation to attend a preliminary session, in which a mediator (who is chosen from the parties) explains to the parties the role of mediation and their benefits if they choose to follow this procedure. More specifically, the chosen mediator explains a variety of benefits such as the fact that it is a comparatively low-cost and extremely fast procedure, in which the parties take the final decision. The outcome is usually a win/win situation and the relations between the parties are rarely damaged, because there is usually the hope of reconciliation and mutual understanding after the agreement. Nonetheless, an obvious drawback of this procedure is that the parties are not always ready to negotiate, so the effort of the mediator does not always pay off. 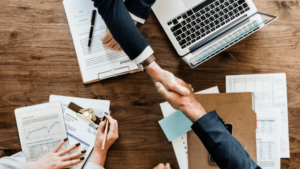 In conclusion, mediation and arbitration are the most common Alternative Dispute Resolution methods in Greece and each one has its own pros and cons. The reality is that both methods have also significant advantages in comparison with Civil Litigation and that is the main reason why they are used more and more nowadays.

By Stella Vasileiadou, After struggling for centuries, we finally achieved our goal: all human beings possess the privilege of freedom. Undoubtedly, we really like the...
Διαβάστε περισσότερα
English Edition

By Venia Kontogianni, When it became known in March that Turkey had pulled out from the Istanbul Convention, a treaty, which Turkey was the first...
Διαβάστε περισσότερα