Water: The Root of All Evil 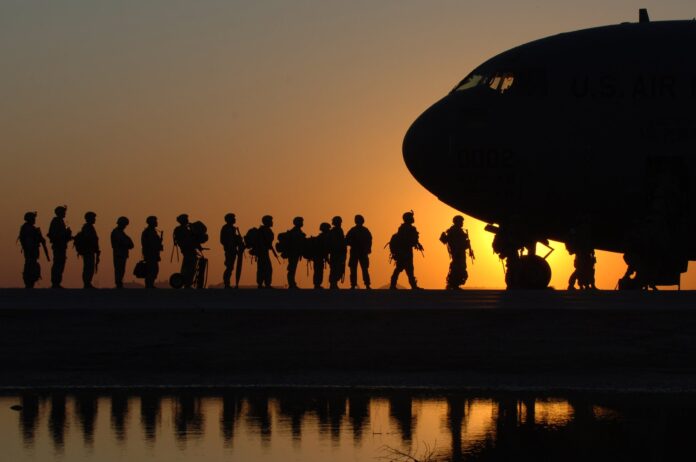 The majority of news headlines in the past 5 years have been steadily dominated by a single multidimensional issue: climate change. Pervasive and imminent, the threat of climate change and the changes it has been associated with, threaten to destabilize even the world’s most peaceful and orderly equilibria, such as New Zealand and Australia in Oceania. Unprecedented natural phenomena range from unexpected floods to lengthy droughts, leaving leaders without means and policies to halt the implications of these alterations and environmental organizations without the power and assertiveness to solidify theory into practice.

Climate change could boil down to two words: existential crisis. These words encapsulate the imminent threat of unexpected environmental disasters of disproportionate dimensions and highlight the global implications associated with the various catastrophes plaguing our world. 20 of the warmest years on record have taken place in the last 22 years and climate change’s worst impacts may by irreversible by 2030. And while many view this issue as a global one, with global implications that horizontally affect all nations, the Middle East is particularly vulnerable.

But what could the relationship between water scarcity and terrorism be?

Water scarcity is a direct result of climate change. As temperatures rise, departing from the expected average temperatures across regions, extreme weather phenomena such as droughts, become prevalent. And even though water is indeed a public good, bearing the characteristics of non-rivalrous and non-excludable, no government can ensure its provision in this extremely volatile political framework. And even regions that have been blessed with an abundance of fresh water and land fertility, such as the historical Delta of the Nile or areas inside the boomerang-shaped Fertile Crescent, are now questioning their ability to guarantee citizens’ access to it and correct its exploitation.

Lack of fresh water, or severe limitation to the areas that can provide it, raise an abundance of questions. Apart from the obvious ones, which are related to the way that governments provide goods or substitute citizens can acquire these goods to fulfil their needs, issues of regional divisions, tensions and conflicts as well as foreign intervention due to conflict, have emerged. It all comes down to how much you can get and how fast you can acquire it, which ultimately turns the fulfilment of a basic need into a race in securing survival. But as it happens with every issue, this one could turn into a political one too fast, perhaps much faster compared to others.

Because of droughts and phenomena that exhaust freshwater areas, tensions have become palpable and groups who are unsatisfied with the handling of this issue by the government, are beginning to find the prospect of standing up for themselves increasingly attractive. Because, at the end of the day, the “if I don’t do it, who will?” sentiment reverberates in their actions. This, in turn, can make them willing to initiate conflict either because they wish to control territories under government rule, where fresh water is plenty, or secede from the government in order to become the ruling factions and determine the distribution of this public resource. Secessionist and unionist conflicts become alluring and such factions increasingly wish to carve out pieces of this public good to fulfil their needs. 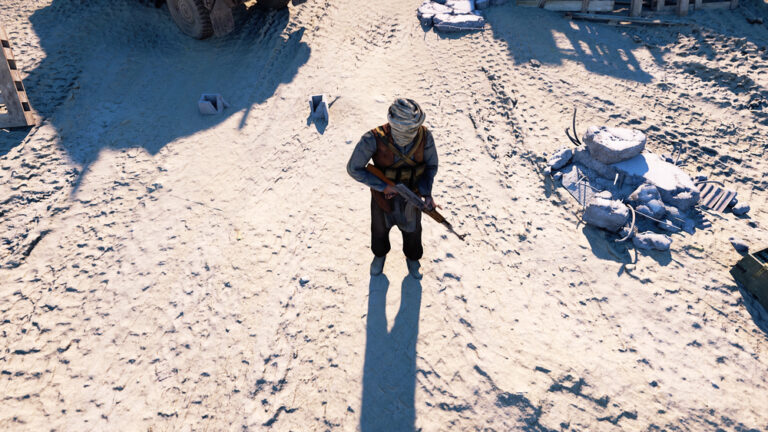 The access to fresh water has turned into a tragedy of the commons, where one good can become the root of conflict. The combination of short-sighted government solutions, increasingly pervasive climate change effects and existing terrorist instability in the region further threaten the already unstable equilibrium in the Middle East – not just from a political or economic perspective, but from a sustainability perspective as well.

Water is at the root of causing terrorist incidents also because of its properties. Given its undisputed ties to the well-function of the economy and the society, and its ability to prop up nations given that it contributes to healthy and prosperous living, fresh water sources can become attractive sources of terrorist attacks by groups wishing to acquire concessions and ask for demands from unstable and weak governments. With attacks on water infrastructure or the contamination of water sources, rebels bring governments to their knees. In the last decades, this has been amplified by the instability brought by climate change, which ultimately aids rebels’ strategies.

The third approach to the question of terrorism and water would be the standard geopolitical one. In the past decades, borders have become increasingly more important and are systematically being scrutinized. Brought under question and doubted for their legitimacy, the existence or absence of borders ranks high when listing the reasons for conflict and terrorism. One of the most recent examples would be the Egypt–Ethiopia dam situation, which exemplifies the tensions associated with access to water and its destabilizing force.

Perhaps the relationship between water and terrorism is not a quantitative one, focusing on the amount of water that groups have access to. It may all come down to the qualitative relationship between the two and the extent to which groups can control and share revenues of high-quality water sources. The Middle East has been known for its vast and valuable resources, most notably its oil reserves, but it is also well-known for its instability. The control of these resources heightens tensions and brings whole governments and regimes to their knees. 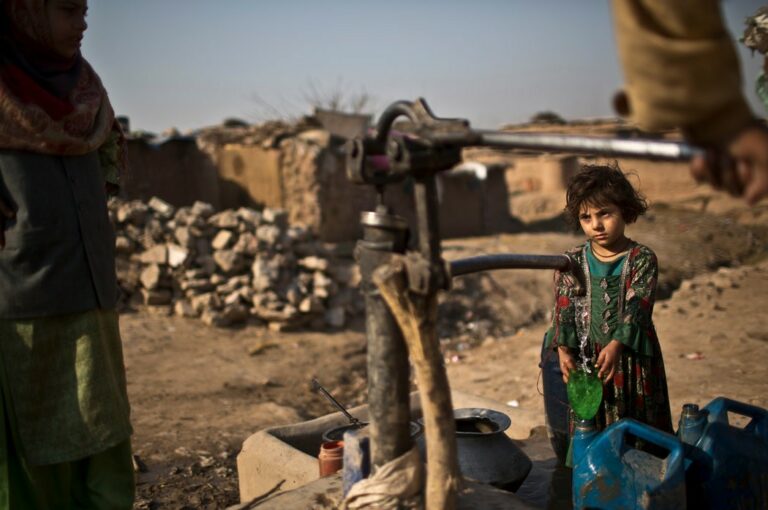 The past decades have been undoubtedly turbulent. Incidents relating to the world of natural resources have increasingly become more important and are steadily becoming more dominant when it comes to government policies. The severe implications of climate change as far as these natural resources are concerned, can no longer remain on the sidelines. It is high time these issues become central, compared to the adoption of different economic policies or change in political ideologies to appeal to different electoral settings.

And maybe, once this is done, the link between water and terrorism will become apparent.