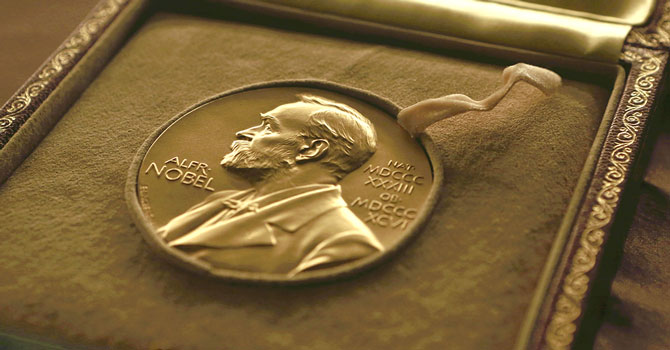 Being awarded the Nobel Prize is considered one of the most prestigious accomplishments in our society. Nonetheless, everyone who has been following the history of the awards has probably noticed that in the last decade, the Nobel Committee has been slowly, yet steadily, drifting away from their usual philosophy of choosing a winner; up until this year.

Ranging from Economics and Literature to Physics and Chemistry, Nobel Prizes constitute the flagship of human ingenuity and progress in each respective field. They underline all major breakthroughs of past years and set the precedent for what is to come.

Whether you are a scientist, author, economist or just a person with no direct correlation to any of the fields that prizes are awarded in, you’re undoubtedly interested in the message the committee is transmitting. This immense global interest creates a sense of needed obligation for the people in charge to pick the winners, ergo the appropriate message for what is considered noteworthy for the entire society. In the past, we have been on the receiving end of many controversial decisions, such as the 2016 Nobel in Literature being awarded to Bob Dylan or the 2012 Nobel Peace Prize going to the European Union.

Needless to say, that everyone’s expectations for 2020’s prizes were significantly low. Yet, surprisingly enough, the Nobel Committee delivered, more than adequately, in this year’s selection. 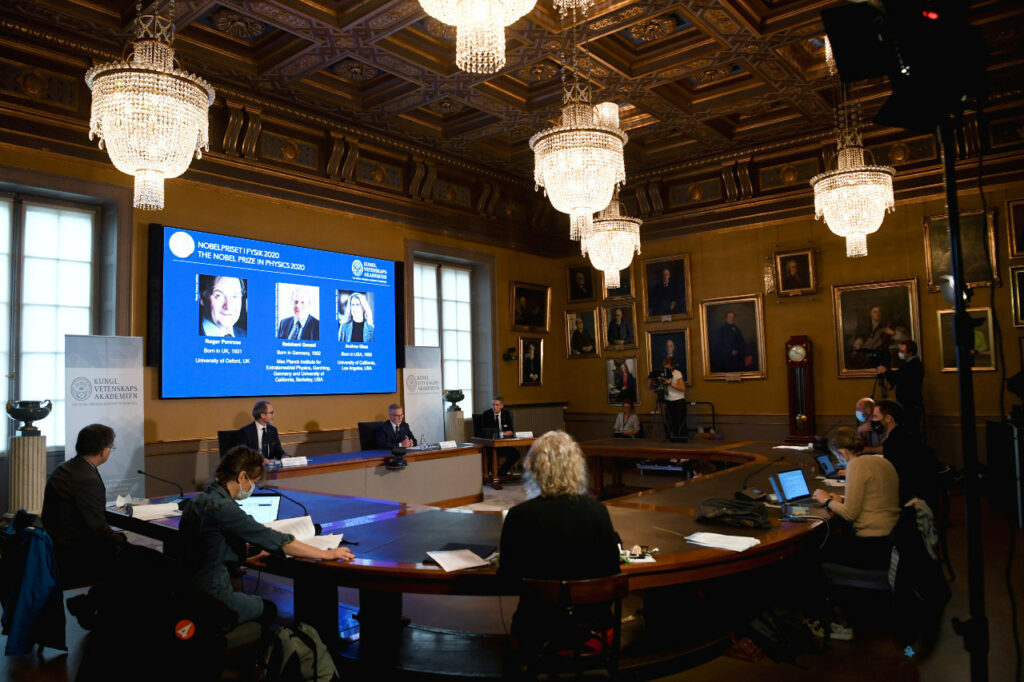 First of all, they have chosen to award the Nobel Peace Prize to an organisation instead of a single person, something they have done in the past as well. This time, though, in a time of social, political and economic turmoil, this decision highlights the fact that the exertion of people working together is much more impactful and meaningful. Moreover, this year’s winner, the WFP (World Food Programme), is an organisation that is actively fighting against hunger, trying to support everyone’s vital right of access to food. It is touching to see that the Nobel Committee still cares about fixing major global problems and not just awarding niche breakthroughs that, according to some, could assist in maintaining a two-speed world.

The 2020 Nobel Prize in Physics, even though it is hard to tell at first glance, is considered as a groundbreaking and radical choice in the physics community. It has aided to stall the esoteric segregation that is taking place within the science field as we speak. All around the world, for at least the last decade, physicists have indulged into extreme lobbying, relevant to their research subjects. As a result, there has been created some form of stereotype by particle physicists against all other physicists, as the former consider themselves the “true physicists of their time.” By choosing to award a team of astrophysicists for the 2020 competition, the Nobel Committee has sent an extremely powerful and alarming message to its respective community in the form of strong advice against any form of haughtiness in the current field of physics. In no way, must we downgrade such a decision, especially considering the surprisingly long time it took to be considered a ripe one by the Committee. Better late than ever.

Last but not least, the Nobel Committee has tried this year to test the waters for when it comes to “adding” a social message to a scientific prize. Of course, what I am referring to is the Nobel Prize in Chemistry which was awarded to Jennifer Doudna and Emmanuelle Charpentier for their truly remarkable work in the CRISPR-Cas9 genome editing technique in the field of biology. It is not for that reason though (the fact that a Nobel Prize in Chemistry went to two biologists) that this year’s prize is considered so important. Apart from that, it is not the first time or last time that something like this happens or will happen. It is the fact that this year’s Chemistry prize was finally, after so many years of Nobel Prize history, awarded to an all-women team. It is fair to say that the Nobel Committee has been frustratingly late to jump into the wagon of social progress and fairness, yet once again, better late than ever. This decision ultimately restores a portion of our faith into the integrity of the Committee, yet it doesn’t exonerate them from severe mistakes of the past, such as the exclusion of many women from awarded-winning teams due to several despicable social reasons prevailing at the time (mainly pre-1940).

Yet the past is the past and the future is now. The Nobel Committee this year has done outstanding work in choosing exactly the right laureates, a task certainly not as straightforward, but also not as difficult as to take a whole century to pull off. Nevertheless, we ought to give credit where credit is due and hope that 2021’s selection will remain on the same wavelength, maintaining the same bravery and fairness, acting as the brightest beacon of light in a constantly shifting and dynamic society.

By Nina Chatzistergiou, Serbia, a Balkan country of approximately 7 million people, appears to have been highly praised regarding its' vaccination drive, which ranks among...
Διαβάστε περισσότερα

By Evi Tsakali, The crime of genocide, or the "most hideous of crimes" -as characterized by the International Criminal Tribunal for Former Yugoslavia and the...
Διαβάστε περισσότερα