The crime of fighting crime: Τhe issue of vigilantism

Criminal: UK season 2, aired on Netflix last week, indulging once again its fans in the world of criminal investigations and police interrogations. However, a specific episode attracts your attention; the one about Danielle, a woman leading an online group created to target and confront cyber sexual offenders. It was she, the woman who was accused at a Netflix series episode, that instigated my interest in writing about a type of crime that is rarely brought on the table: the crime of fighting crime, vigilantism.

A very simplistic legal definition of the term vigilantism could be taking the law into one’s own hands and attempting to effect justice according to one’s own understanding of right and wrong. The British Journal of Criminology recognizes six basic features of vigilantes’ activity: 1) it involves planning and premeditation by those engaging in it, 2) its participants are private citizens whose engagement is voluntary, 3) it is a form of “autonomous citizenship” and, as such, constitutes a social movement, 4) it uses or threatens the use of force, 5) it arises when an established order is under threat from the potential transgression or the imputed transgression of institutionalized norms and 6) it aims to control crime or other social infractions by offering assurances of security both to participants and to others. 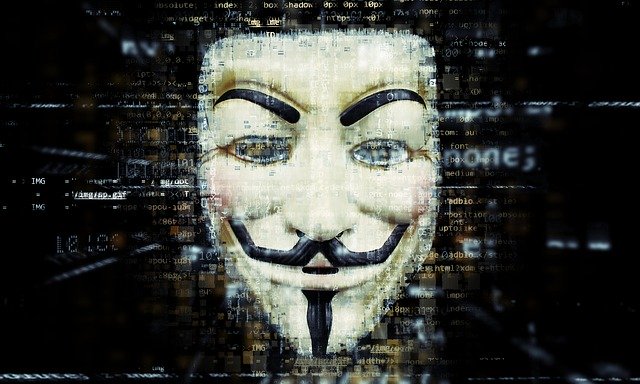 What are the motives of a vigilante?

The potential motives to proceed to vigilantism-related activities may vary according to the individual vigilante. Nevertheless, some behavior patterns gradually become apparent. Some vigilantes seek to enforce existing law as they interpret, define or understand it. Others seek to implement or call attention to some kind of higher law that they feel overrules the norms established by society’s designated lawmaking institutions or, finally, seek to carry out personal agendas to protest existing law.

Cyber-vigilantism: Α contribution or a threat to the law-enforcement mechanism?

With the rise of social media platforms emerges cyber-vigilantism. Vigilantes’ activities are now present in digital spheres as well, thus attracting a larger number of potential vigilantes and supporters as well as raising awareness about their action more than ever before. It empowers independent third parties like the infamous Anonymous to target crime on an international level. Vigilantism has witnessed as a social movement the transition from exposing the burglar of the neighbourhood to locating pedophiles who are hundreds of miles away or even organising counter-terrorism acts, achieving significant victories against powerful terrorist groups such as Al Qaeda or ISIS. Significant victories that required, however, the violation of several universal computer hacking laws.

Vigilantes often break the law in their efforts to punish alleged wrong-doers, and sometimes their perception of what constitutes deviant behavior is not shared by the legal system. Besides to that, vigilante incidents tend to attract intense media attention. Such attention inevitably involves a close and often critical inspection of the current and past activities of the police response to vigilantism. Caught in the harsh glare of a media spotlight, there is little room for error and plenty of opportunity for disaster. 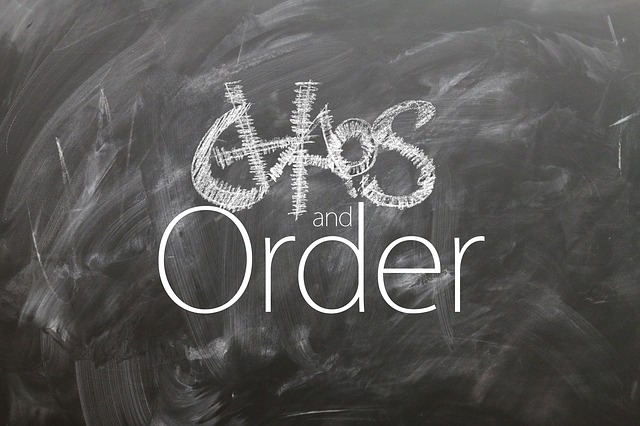 Could we blame the vigilantes?

Even in countries with well-equipped and trained police forces, most crime goes unpunished. And if you tend to think that the most common emotional reaction to crime is fear, you are mistaken; it is anger, and anger is, if not the most, one of the most dangerous emotions, blossoming and igniting inside you, urging to take the situation in your own hands; and that, at all costs. Everything seems possible when you are angry, even violating the law in order to enforce it. But, instead of effecting justice, doesn’t it have the complete opposite effect? Cultivating a generalized disapproval and lack of trust towards legislative and judicial institutions in order to prove the importance of vigilantism instead of restoring order rather encourages the same thing as crime itself: anarchy. In a society in which everyone feels that he/she has the power to combat crime freely, everyone will do anything, including committing crimes even, in the name of fighting crime. Even if having faith in our institutions sometimes may seem questionable or debatable, it is the equilibrium we have to maintain; especially our generation. Having to deal with a wide range of social, political, humanitarian and environmental issues, we became the generation that does not cry, but shouts. We want our voice to be heard and, facing any type of injustice, we are more than eager to defend this right to our full potential. Nevertheless, we have to choose wisely where and when we shout; because we may be the generation that does not cry but shouts, but we don’t want to shout till we cry back to the initial (or worse) state of things.

By Panagiota Katsaveli, For many years, humanity has been celebrating the greatest achievements of some of  the world's most profound humans in various ways, one...
Διαβάστε περισσότερα
English Edition