The impact of technology on language: A story of evolution in unprecedented times

Language is a living entity. It changes with time and it adapts to its speaker’s needs. It is dynamic, malleable, a continuous force of nature. However, changes in language are slow, subtle. The lifespan of an average person is not long enough to notice them. Or at least, that is how it used to be. Some centuries ago, people underwent minor changes in a hundred years’ time, but we are living in one of the fastest-changing times in history and life nowadays is not similar to how it used to be some decades ago. We are experiencing amazing changes in very little time, and of course, language is not going to stay behind.

The main objective of technology, in the form of the internet and social media, is to establish connections with people who are not with us at a given moment and the main tool, for that connection to happen, is language. However, before the technological revolution, written text only appeared in books, letters and newspapers. This meant that language had space for being used to its full extent: long sentences, lengthy descriptions, extensive vocabulary. There was no need to alter language in order to make it fit anywhere. Nevertheless, this has changed. The intention of virtual communication is to capture language in its oral form, with its fast speed and spontaneity, and apply it in a writing format. The communication is happening as fast as if it was an oral conversation and the message is constantly moving back and forth. But, how are we going to introduce the features of the spoken language to our writing habits? And most importantly, how is this going to affect language? 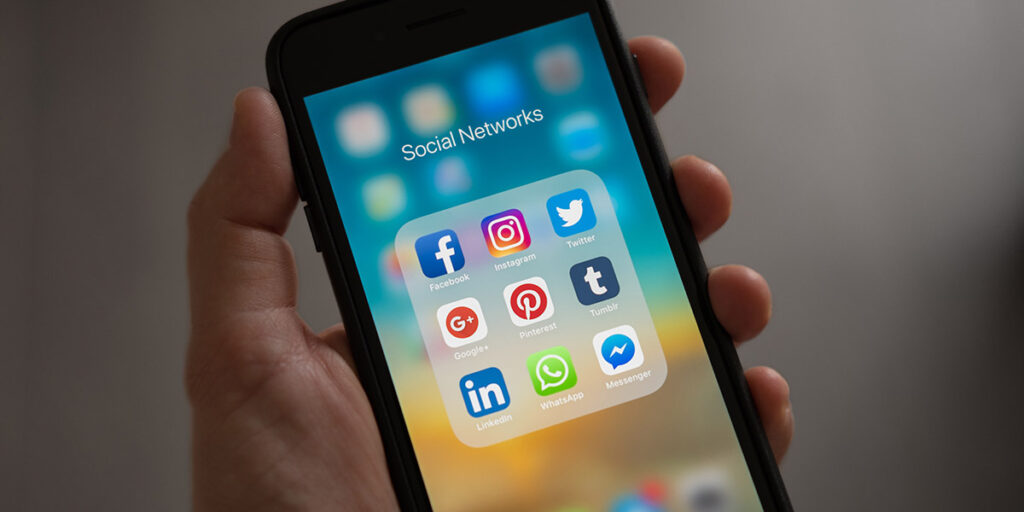 Some changes on language are already tangible. For instance, many words have been added to our current lexicon after our first introduction to the email culture. Verbs that express new actions, like “upload”, “download”, “text”, “google”, “email”, “post”, “dm”, are just a few examples. In addition, more ways of creating new words have appeared, such as combining two different words to define a notion like “podcast”, “staycation”, or “cosplay”. However, the emergence of new words is not the only change that language is experiencing; grammatical and punctuation rules are also being adapted to the new needs. Punctuation has become minimalist, with the lack of capital letters or the disuse of full stops and question marks. The inverted question mark and exclamation mark in Spanish (¿ and ¡) are gradually disappearing in the virtual context. In Spanish, very long sentences require the use of an opening question mark to let the reader know beforehand that the sentence that will follow is a question. However, its use is disappearing on the internet, and consequently, it has began to disappear on paper as well. However, the director of the Royal Spanish Academy of Language, José Manuel Blecua, has shared his lack of concern about the topic, stating that “Spanish language will not supress the inverted question and exclamation marks. We simply cannot do it, as the Spanish language presents a totally different structure in questions and exclamations than other languages. It does not matter how little it is used in social media; its disappearance is something not to worry about”.

The fusion of written and spoken features is bringing forth some issues of adaptation. There are some features of spoken language that are impossible to translate into the written format such as tone, gestures or even facial expressions. These features are as communicative as the words themselves and they can give a totally different meaning to our utterances. It would only be normal that, without them, communication would be incomplete. However, internet users have made up other ways in order to replace these non-verbal indicators. For example, replacing facial expressions with images (the famous emojis), mimicking shouting by the use of capital letters, stretching out the same letter in a word to express feeling etc. 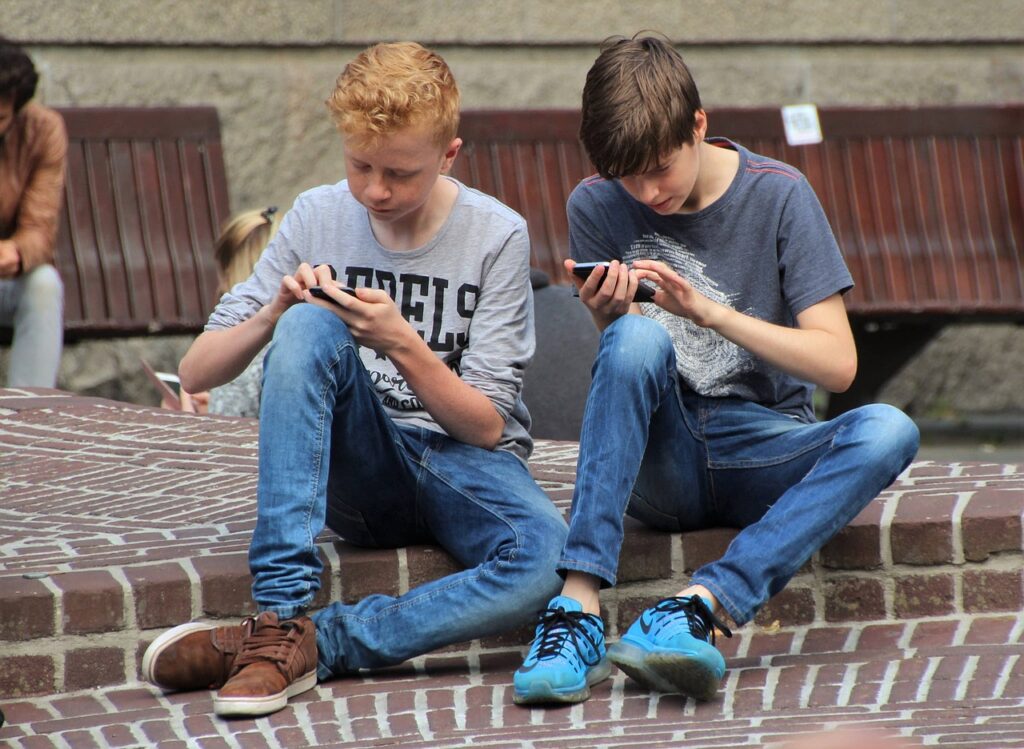 The impact of technology on language is a well-studied and debated topic. Some scholars go as far as to talk about a new variety of language, the “Electronic Discourse”, also called “e-discourse”, “internet language”, or “cyberlanguage”. They define it as a “semi-speech” that is “between speaking and writing, with its own features and graphology”. Language on the internet seems to have rules that are being established out of our growing needs. The question is, to what extent can these new forms of writing impact the overall use of language?

Some linguists, like the scholar David Crystal, defend that texting might be causing a decline on literacy, using words as “harming” and “destroying” to express the overall thought on the field. However, this opinion is well-refuted, as many other linguists are approving of it. Columbia University linguist, John McWhorter, states that language is changing towards a “less formal, more limbed and creative form, not being a bad thing at all”. This opinion is also shared by the linguist, Gretchen McCulloch, who states that e-discourse is “making us more creative in our writing than ever before”. On the same line, Crystal is advocating for tranquillity, as he contneds that, despite living in a rapidly-changing period, linguistic evolution is still a slow-paced process, “The vast majority of English is exactly the same today as it was twenty years ago, and 90% of the language used in texts is still standard English”.

Language is relentlessly advancing and every language we know is the result of that continuous evolution. However, it is the first time in history that so many languages are simultaneously experiencing a similar evolution, meaning a turning point in the future of linguistics. Language is the mirror which shows the changes we endure as a society, reflecting our own development. In the end, we can say that language, just like its speakers, is a work in progress.

By Panagiota Katsaveli, For many years, humanity has been celebrating the greatest achievements of some of  the world's most profound humans in various ways, one...
Διαβάστε περισσότερα
English Edition