By Vasiliki Theodosiou, Sure, music brought people together. Sure, lockdown would be unbearable without new songs and covers. Sure, musicians… 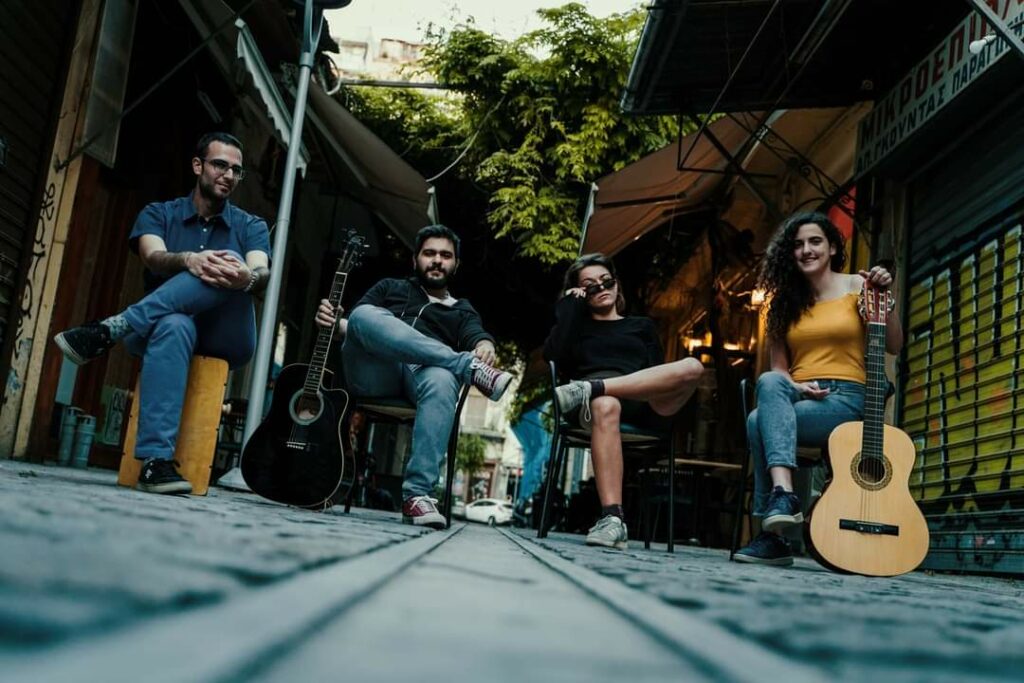 Sure, music brought people together. Sure, lockdown would be unbearable without new songs and covers. Sure, musicians found time to get creative and have an active online audience looking for entertainment. Sure, the music industry got creative and engaged with the Covid-19 reality expressing people’s thoughts and worries. Sure, culture production moved to a whole new digital era. Sure, historically speaking, the music industry played a primary role in our daily life.

Yet, it was the very same industry that was the first to go down as Covid-19 broke out and the last that will be restored as soon as the restrictive measures are to be lifted.

Obviously every single individual, business and company has suffered and probably is still suffering during this pandemic. The reason why one would feel the need to specifically refer to musicians is no other than the fact that the latter are usually thought of as artists and not as people that are actually working to make a living. Thus, the effect that the pandemic has had on musicians tends to be perceived as unimportant by a significant amount of people. This is making things for musicians even more difficult as, not only do they have to deal with cancelled concerts and empty stages as big as the size of a balcony, but also with a society that sees them purely as entertainers and not as people who are working on a job. It is true that work and fun are hard to tell apart when one loves what there are doing but it is not common to describe a committed teacher as an entertainer or a bus driver as a good volunteer to society. 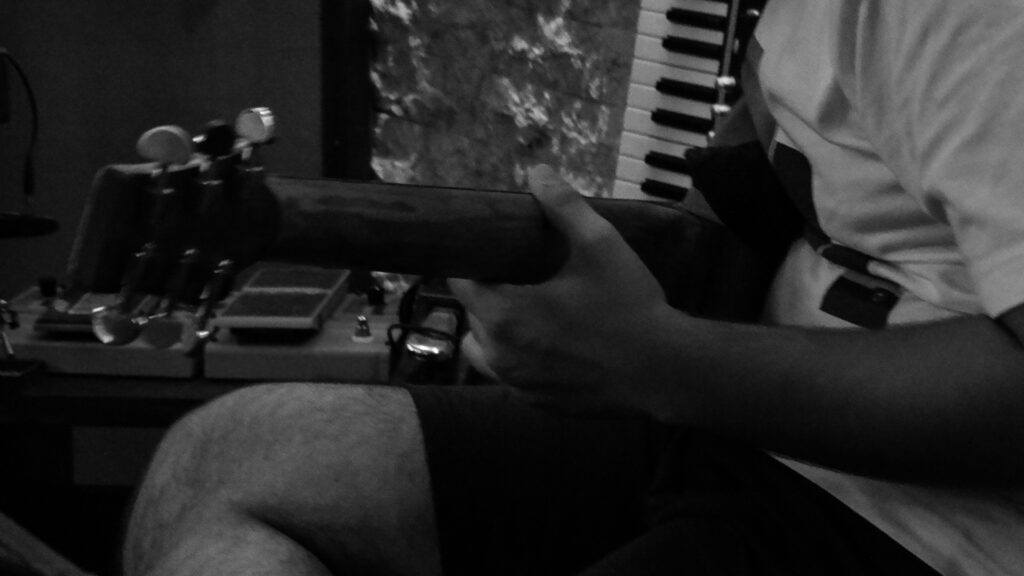 People tend to forget that a two-hour live show does not require just two hours of work. Rehearsals, spending time in the studio, hiring light and sound technicians or having a manager, are all equally important tasks, that need to go through and without which a show cannot happen. People also tend to neglect the fact that a simple YouTube video requires a significant amount of time to edit, expensive equipment to be rented or purchased and one or more cameraman to handle the filming. Yes, music is an expensive “sport” but for some it is not only a sport, but also a profession.

It all comes down to acknowledging and appreciating that the music of a certain artist can be an inseparable part of our culture in the same way that a building designed and built by a certain architect can constitute the symbol of a city or a country. Both the architect and the musician are artists doing a job, regardless if they love it or not. They both worked and need to be paid for their services even though the nature of those services cannot be one hundred percent defined.

It goes without saying that there are musicians out there who managed to secure some sort of income via sponsors supporting their online events or via financial contributions from their fan base. Unfortunately, these examples constitute the exception rather than the rule. Besides, as one might realise not everything is about money but about people appreciating your music, your work or your passion on stage and experiencing that on a face to face or online basis. 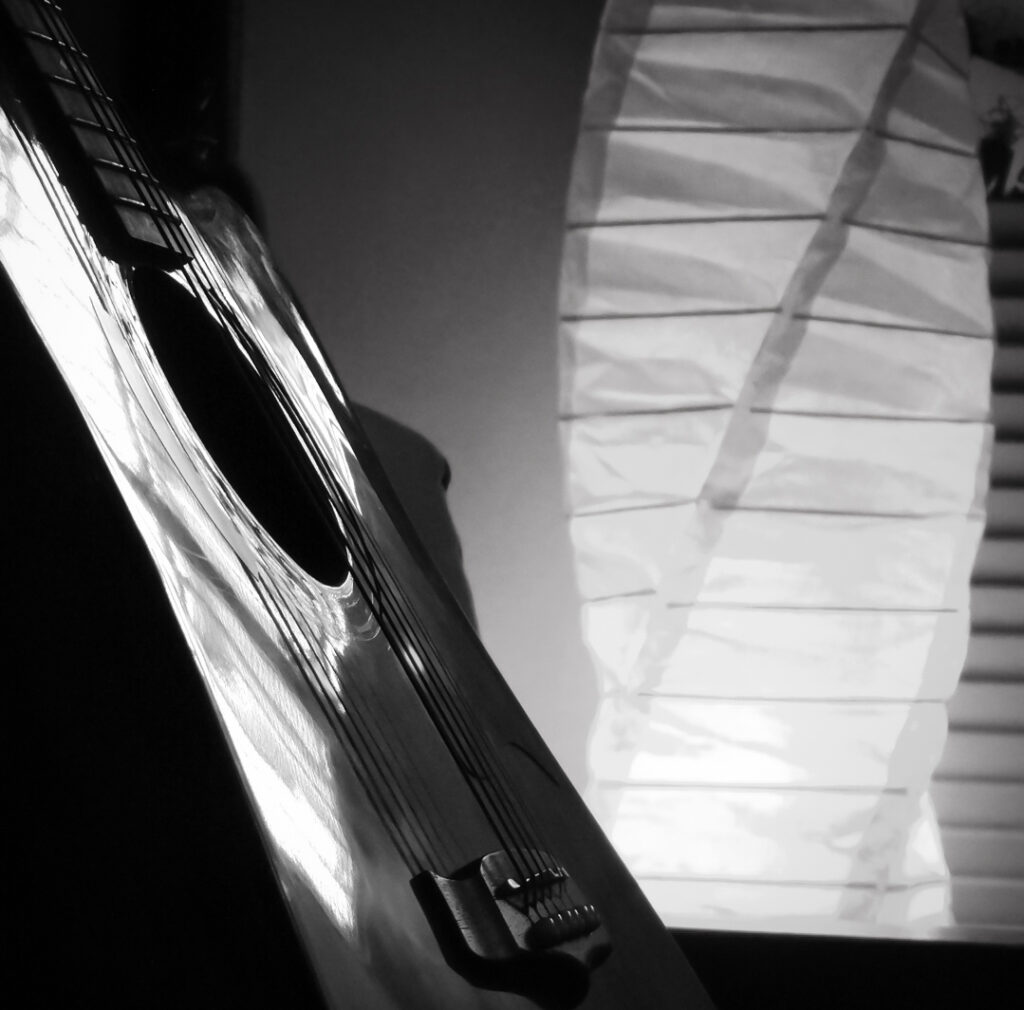 If you are a musician and you are reading this while feeling alone or anxious about your future, make sure to take a breath and think of all the individuals out there whom your music has helped through quarantine and try to regain your strength with this thought.

If you are not a musician and you are reading this, make sure to take a moment to think how many times you were happily humming a melody, that got stuck in your head and motivated you to start a productive day. And the next time you have reservations about buying that one ticket, that might seem expensive, for a simple local music live show, think about the time, the effort and the people who have invested a lifetime into creating that very one two-hour show and how much they would appreciate your presence either digitally or even physically in a world where the corona virus won’t be a threat anymore. 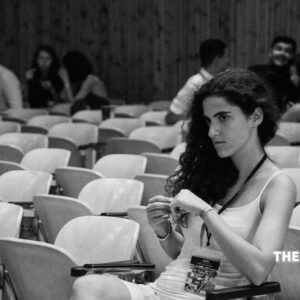 Graduate of the Aristotle University of Thessaloniki with a specialisation in Linguistics. Former member of the European Youth Parliament and TEDxAUTH. Apart from her linguistic background she also has a musical background as the latter constitutes a field that she is equally fond of.