The political situation in Belarus has deteriorated drastically over the past few weeks, following the Belarusian presidential elections. In the elections held on the 9th of August 2020, Alexander Lukashenko, who has been elected President of Belarus five times in a row, managed to secure 80.10% of the votes and became President of the Republic for the sixth consecutive time since 1994. Citizens and residents of Belarus have, since then, opposed the outcome of the elections with massive protests asking for true and fair elections.

The Republic of Belarus is a landlocked country in Eastern Europe, that neighbours Russia to the east and Poland, NATO and European Union member, to the west. It gained independence from the Union of Soviet Socialist Republics (USSR) in 1991, in the midst of the Union’s dissolution and so it has been subject to certain political controversies. From 1994 and up to date, Alexander Lukashenko has served as President of Belarus and has, repeatedly, been named “Europe’s last dictator”. Since Belarus was somewhat of a satellite state of the USSR throughout the Union’s history, this relationship of dependency continued with Russia, the USSR’s political successor. Hence, authoritarian practices, that have been used throughout Russia’s political history, have been adopted by Belarus. This dire situation has led the European Union to condemn the actions of the government of Lukashenko (following the allegedly rigged August election outcome) and the latter, consequently, to fall into the arms of Russia.

The road to the elections

On the 6th of May, prior to the elections, activist and blogger Sergei Leonidovich Tikhanovsky was detained by the Belarusian police. The next day, Sergei announced on his youtube channel “Страна для жизни” his intention to run for President. However, his application for participation in the elections, as a possible candidate for the Presidency, was rejected. Folowing Sergei’s rejection, Svetlana Tikhanovskaya, Sergei’s wife, applied for participation as well and was successfully registered as a candidate by the Central Election Commission. Throughout the election campaign, the authorities purposely and repeatedly put obstacles in the path of the opposition participants. Specifically, they held a constant threat over the opposition party leader’s families and blocked political gatherings organised by the opposition. Svetlana herself asserted that the authorities threatened to take her children away and that she was forced to move them to a different country. 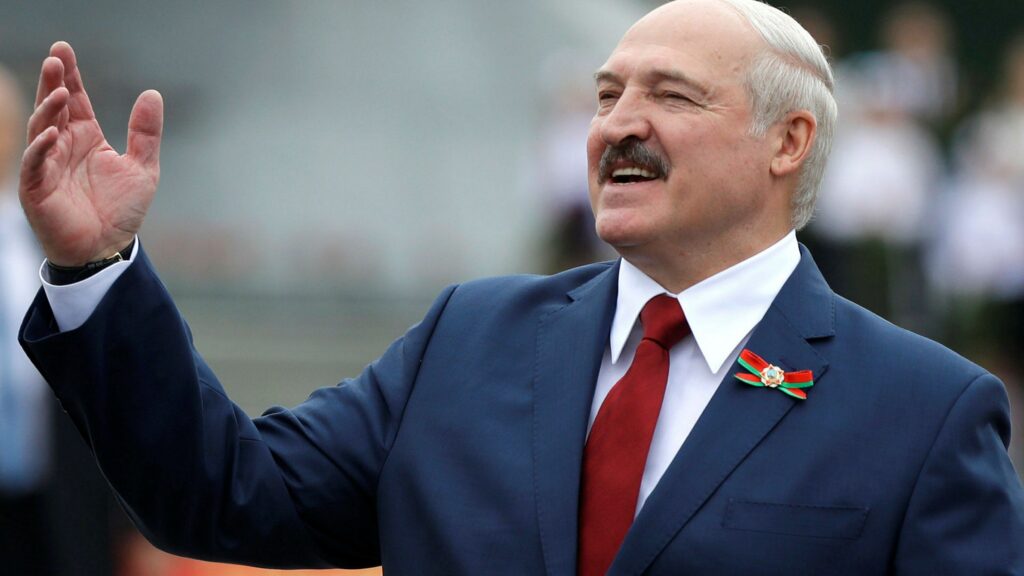 The outcome of the elections was in favour of Alexander Lukashenko, granting him 80.10% of the people’s vote. Svetlana managed to gather only 10.12% and she immediately accused the government of electoral fraud. In an unprecedented note, the European Union did not recognise the election results and expressed solidarity with the people of Belarus as the results did not meet any international standards.

Following the results, Svetlana Tikhanovskaya complained to the election authorities, but she was swiftly detained and later forced to flee to Lithuania, where she had previously sent her children. Belarusians gathered to protest against the oppression of Lukashenko’s government and that’s when things started spiralling out of control. Massive protests broke out in major cities -especially Minsk, the capital city of Belarus- and the authorities, in a desperate attempt to suppress the protesters, used brutal force against them. The use of violence by the authorities further enraged the already furious protesters, making the situation extremely tense. Random detention of citizens has been a common practice recently and there have been many cases of maltreatment and torture of detainees and prisoners. People from, almost, every socioeconomic class have joined the protests in the struggle for a democratic Belarus and do not seem to yield, despite the totalitarian practices followed by the government.

On the 18th of August, Svetlana Tikhanovskaya announced the formation of the Coordination Council. The Council’s main objective was to make the oppression of Lukashenko’s government widespread known and to push Lukashenko to step down from Office. Members of the Council include activists, lawyers and famous Nobel laureate journalist, Svetlana Alexievich. President Lukashenko refers to the Council as a threat to national security because, as he believes, it is an attempt to illegally seize power. Many members of the Council have been investigated and some have even been imprisoned. Specifically, according to the European Union’s declaration, Pavel Latushka as well as Volha Kavalkova have been forced into exile and Maryja Kaliesnikava, Siarhei Dyleusky along with Liliya Vlasova have been illegally arrested. One of the last Coordination Council’s presidium members, Maxim Znak, was abducted outside of his office on the 9th of September by masked men. Thus, the only free presidium member is Nobel Prize Laureate, Svetlana Alexievich, who has obviously been spared by the government because of her prestige. 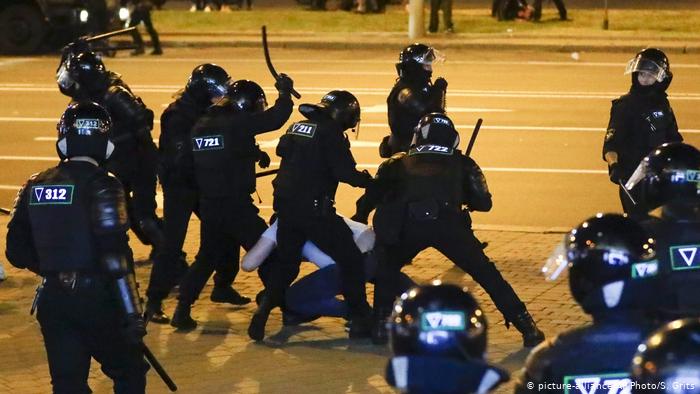 As mentioned above, Belarus lies within the sphere of influence of Russia, so it would be foolish to believe that any political development in the country would leave Russia indifferent. As a matter of fact, President Lukashenko has a very good relationship with Moscow and therefore, Russia enjoys an especially warm relationship with Belarus. That being said, Moscow supports Lukashenko and regards the Coordination Council with excessive suspicion. In contrast, the European Union openly supports that the Belarusian government is, in fact, oppressing its people. The EU has kept a clear stance against Belarus, stating that, if Minsk does not focus on embracing a true democratic spirit and respect for the basic human rights of its people, they will impose strict sanctions on Belarus.

The political status of Belarus is still fragile and a lot of things can change in a split second. External factors complicate this peculiar situation even further, leading the country to a political stalemate. In the weeks to come, we will definitely see a certain political agenda being laid out, although there is no guarantee as to what that agenda will come to include. We can only pray that things will take a turn for the better and that Belarus will regain its political stability.

Is Consumerism a Way to Happiness?