Talaq: the controversial divorce in Islam 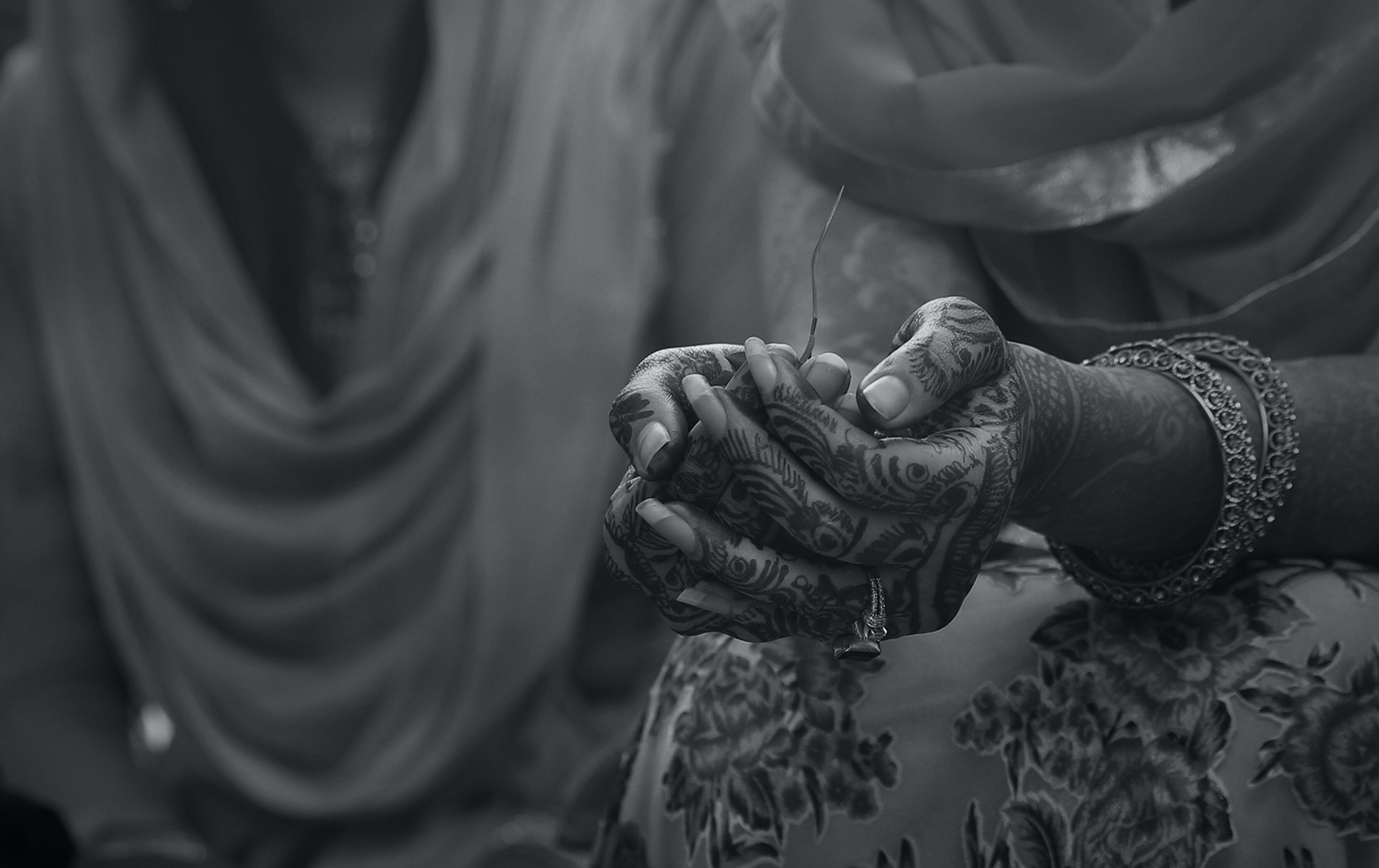 By Maria A. Vasilas,

“Talaq, talaq, talaq”, or triple talaq is a form of sudden divorce in Islamic countries. It is a widely beloved practice in Muslim legal order and a pervasive manifestation of mens’ religious freedom who wish to take a divorce from their wives as quick as within a night. Or is it?

The triple repetition of the magic word “Talaq” which means “I divorce you” gives power and privilege to Muslim men to dissolve their marriage unjustifiably and orally or even through SMS using applications such as WhatsApp or Viber causing a sudden “social death” to their spouses. This condition is not always metaphorical. Many Muslim women suffer social and religious exclusion after the almost “magical removal” of their marital status. In some cases, they attempt to end their lives as they are aware that, according to Muslim tradition and practice, it is not permissible to remarry and impossible to self-sustain in predominantly Muslim states such as Pakistan, the Afghanistan, Iraq and Syria. 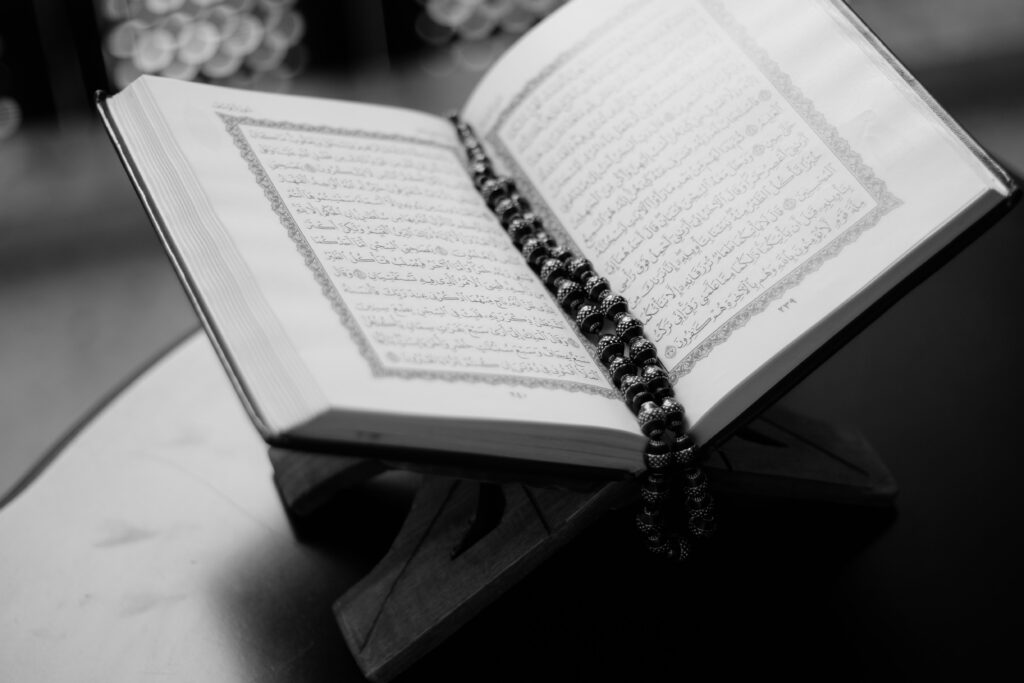 “Talaq” is blatantly violating women’s rights and it could not have gone unnoticed in the European as well as the international community who with the help of activist organisations are making efforts to achieve the reduction of infringement in the countries concerned. Religious practice should be a panacea for all family members. However, certain Muslim leaders have denounced the unprecedented breach of their religious freedom and are protesting against the deterioration of their Islamic identity that is brought upon them by non-Muslim authorities who allegedly have a covert purpose of provoking internal unrest. The ambitious effort of a German-Syrian husband to get his verbal divorce recognised, with the justification that it took place in Syria, was not accepted by the Supreme Court of his wife’s state in Bavaria. The Court ruled that “talaq” is a tradition that it is not just unfair to the wife but it also endangers the safety of the family bond with the children, a fact that the consensus could not allow as a “strict” German case law. This decision was also endorsed by both the European Court of Human Rights and the Court of Justice of the European Union.

It is worth mentioning that it was because of an Indian Muslim that the Supreme Court ruled against the triple talaq in the groundbreaking lawsuit. Shayara Bano, a 35 year old Muslim woman after experiencing domestic violence (both psychological and physical) by her husband for six years, was informed that her husband divorced her in a written letter.

As she characteristically stated in a local media interview, “For years now I have hated obsolete Muslim practices against women such as talaq and halala. But when it happened to me my hatred became unbearable… When it happens to you and only then you understand how brutal and cruel it is.”

Even though it was a huge case, Shayara’s initiative succeeded in convincing the judges of the need to consider the matter which resulted in winning with a marginal majority vote and fulfilling the dream of many wronged women in different Islamic countries. The automatic “I divorce you” has now been rendered obsolete, in opposition to the Indian Constitution, giving the opportunity to Indian Muslims to timidly celebrate the first victory of their rights.

By Stella Vasileiadou, After struggling for centuries, we finally achieved our goal: all human beings possess the privilege of freedom. Undoubtedly, we really like the...
Διαβάστε περισσότερα
English Edition

By Venia Kontogianni, When it became known in March that Turkey had pulled out from the Istanbul Convention, a treaty, which Turkey was the first...
Διαβάστε περισσότερα

Maria Vasilas
Maria Vasilas is a Cyber Security lawyer based in Cologne, Germany. She studied Business Law LL.M at the University of Cologne and is continuing her master’s studies with specialization in Cyber Criminology. She is working in the field of Corporate and IT-Security Consulting and she speaks greek, English and german. She loves India, travelling, badminton and jazz music.