From war to fire

On the 10th of September, Moria, a village that hosted approximately 12.000 refugees, was burned to the ground, leaving all the people at the hotspot camp on the street. The refugee crisis started in 2014 when more than 40.000 people fled to Europe due to the Syrian war. Alongside the Syrian refugees arrived many other (mostly illegal) immigrants, coming from other countries nearby the Middle East. For instance, there are 27.000 refugees and asylum seekers staying in the Aegean islands and it has been estimated that 47% of them are from Afghanistan, 19% from Syria and 6% from Congo.

Greece, the refugees’ entry to Europe, is currently hosting over 50.000 refugees both in the islands and in the mainland. Greece is facing an internal crisis (the economic crisis), an external crisis (Turkey threatening Greece with war), the refugee crisis and the pandemic crisis. While Greece is trying to accommodate the refugees and process the asylum requests, most European countries have closed their borders and are offering to Greece and Cyprus 350 million euros per year in order to accommodate and help the refugees who cross the borders.

While the financial help is appreciated, it is not enough for a country that already struggles on its own. The refugees are being held in (mostly overcrowded) hotspots under undignified conditions where they are not safe (especially women and children); they cannot have their most basic needs covered (lack of food, dry clothing, sanitary items and medical care) and they live and sleep outdoors or in tents. These inhumane conditions result in a lot of violent outbreaks, which are expected to happen considering both the trauma these people have gone through and the often described  “animal-like” conditions they live in. For example, fatal stabbings occur ever so often during nighttime in the camps, women are frequently raped or forced into prostitution and violent protests over their living conditions are very common. 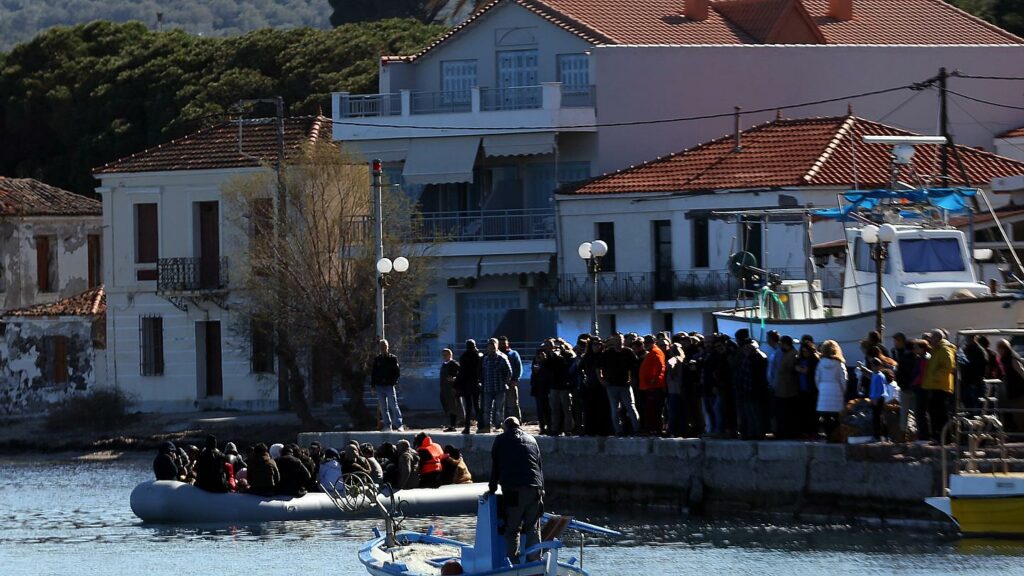 Simultaneously, the residents of Lesvos are affected by the situation in the camps. With crime escalating and the island losing its tourism (their main source of income), the locals protest against the government creating closed migrant facilities and against the island accommodating more immigrants. Also, fascist groups in the island, often led by the far-right political party known as the Golden Dawn, terrorise both the refugees, the staff members of NGOs who are helping the refugees and sometimes even locals. For example, they have burned down a school that was destined for children-refugees, they have beat up two journalists, they are preventing locals from helping the refugees by threatening them and they are physically attacking and harming staff members of NGOs.

In 2016, in order to protect the European borders and stop illegal immigrants from entering the country, the European Union agreed with Turkey that Turkey would prevent undocumented immigrants from entering Europe and in exchange, the European Union would give Turkey 3 million euros per year. Part of that agreement includes that Greece has the right to send illegal immigrants who have not made an asylum request or whose asylum request has been denied, back to Turkey. Yet, this agreement has been affected by the current unstable relationship of the two neighbouring countries.

The tension has been building up from all sides and it is what probably led to the fire in Moria, which was allegedly caused by a group of refugees with the intention to burn down the establishment in order to pressure Greece into creating a new and better one. After the fire, refugees, locals as well as political parties have expressed the opinion that the camp should not be rebuilt, and that the situation must be dealt with instead. In his statement following the fire, the Greek Prime Minister blamed the previous government for the situation in Lesvos. He admitted that the camp should not be rebuilt and he openly stated that the European Union needs to help Greece, more actively, with the refugee crisis. The President of the European Parliament and the Austrian Chancellor have expressed the need for a change of the Immigration policy in the EU. 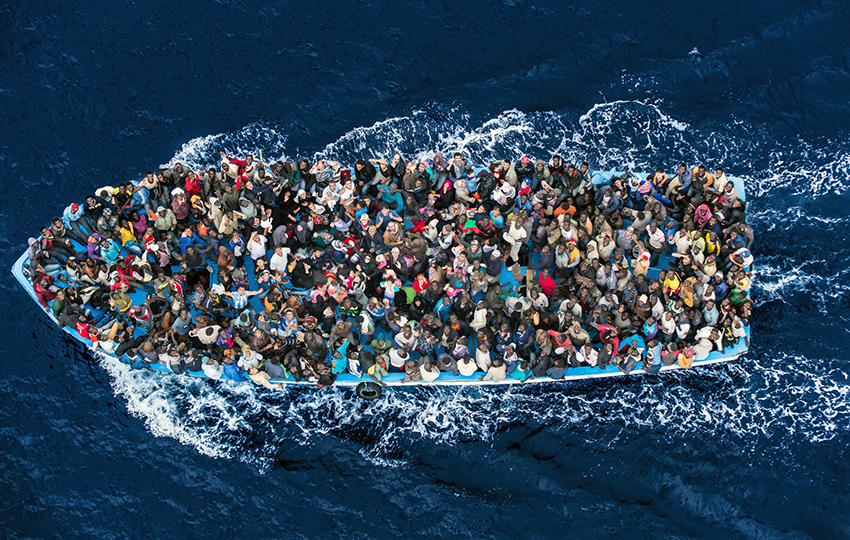 The refugee crisis is a complicated one because alongside the refugees (who were forced to leave their country in order to escape war, persecution or violence), there have come asylum seekers as well (people who seek international protection from dangers in their home country, but whose claim for refugee status has not been legally determined) and illegal or undocumented immigrants (people who have chosen to move into a new country but have done so illegally). The treatment, that each category receives, varies. However, due to the lack of adequate clarification and documentation, it is extremely hard, even for the people who process the asylum requests, to tell them apart and handle them differently.

The situation has reached a point where many Greek citizens have expressed very extreme opinions. Just scrolling through social media, one can witness the expression of aggressive opinions against the refugees and the suggestion that refugees should be sent back to where they came from – a decision that if followed through, might result to their death one way or another. Although these reactions are partially understandable, they fail in realising that humanity is more important than ethnicity. Yes, there might be some refugees, asylum seekers or illegal immigrants who have bad intentions but doesn’t that apply to all people? Most people would not flee their country and live under these horrible conditions, if there was a better alternative for them.

This subject is a sensitive one because it has to do with a very real problem. These people are trapped between staying in a hotspot, dying in the sea or being send back to their countries where (if they manage to arrive), they might be killed for treason or die as casualties of war. The situation must be handled with respect towards our universal human rights. That being said, extremism has no place here and it is important that both Greece and the EU work together and focus on protecting people who need protection, restore what has been lost to those who were affected and patiently continue the process of separating those who need asylum from the people who don’t . 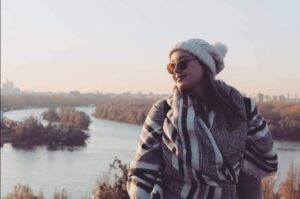 Elena Chatzikosta
She was born in Xanthi in August of 2000. She is studying Political Sciences in the Aristotle University of Thessaloniki. She speaks English and French. She has taken part in many conferences of International Organisations and in many different seminars about social issues. Also, she has travelled around the world and recently, she took part in a volunteer program in Egypt, where she taught English to kids. She is passionate about supporting human rights while her interests revolve around researching social issues and analysing human psychology.
Facebook
Linkedin
Twitter

Anxiety and its symptoms: An approach to clarify things

Elena Chatzikosta
She was born in Xanthi in August of 2000. She is studying Political Sciences in the Aristotle University of Thessaloniki. She speaks English and French, she has taken part in many conferences of International Organisations and in many different seminars about social issues. Also, she has travelled around the world and recently, she took part in a volunteer program in Egypt, where she taught English to kids. She is passionate about supporting human rights while her interests revolve around researching social issues and analysing human psychology