Written in 2018, Where the Crawdads Sing by Delia Owens is at once a coming-of-age story, a romance and a murder mystery. It is hard to pin down which genre the novel is best described as, which might be part of its magic: it is not confined by the rules of only one style of fiction. Crawdads weaves between the story of Kya Clark, known by those in the neighboring town of Barkley Cove simply as the “Marsh Girl”, and the murder of Chase Andrews, the golden boy of the town, which occurs over ten years later. Kya’s story begins in the 1950’s, when she is a child. We see her as she navigates life in the isolated marshlands of North Carolina’s coast.

Kya’s upbringing is unusual. Quite early in the story we see how disappointment with life sours and hardens the people close to her. She is abandoned very early on by her mother, and then subsequently the rest of her family, due to the alcoholic abuse of her father. Kya, only a child, is left to fend for herself and it is here that we grow to care for her and also to admire the strength of her character. She is, above all else, a survivalist.

Intermittent to Kya’s story, we are taken to the late 1960’s, where the murder of Andrews sets off an investigation, leading to chaos, as the town reckons with who is ultimately responsible for his death. The murder mystery aspect of the novel immediately grabs your attention and forces you into the role of detective, searching for clues even before Chase Andrews is introduced into Kya’s story. But the true strength of the novel is not in its search for “who did it”. The power of the book lies in Kya’s character – her perseverance, the pleasure she takes in her environment and her love of the marsh. We grow to see Kya as a friend, someone we wish we could help, and we feel pain at the unfair circumstances of her life. 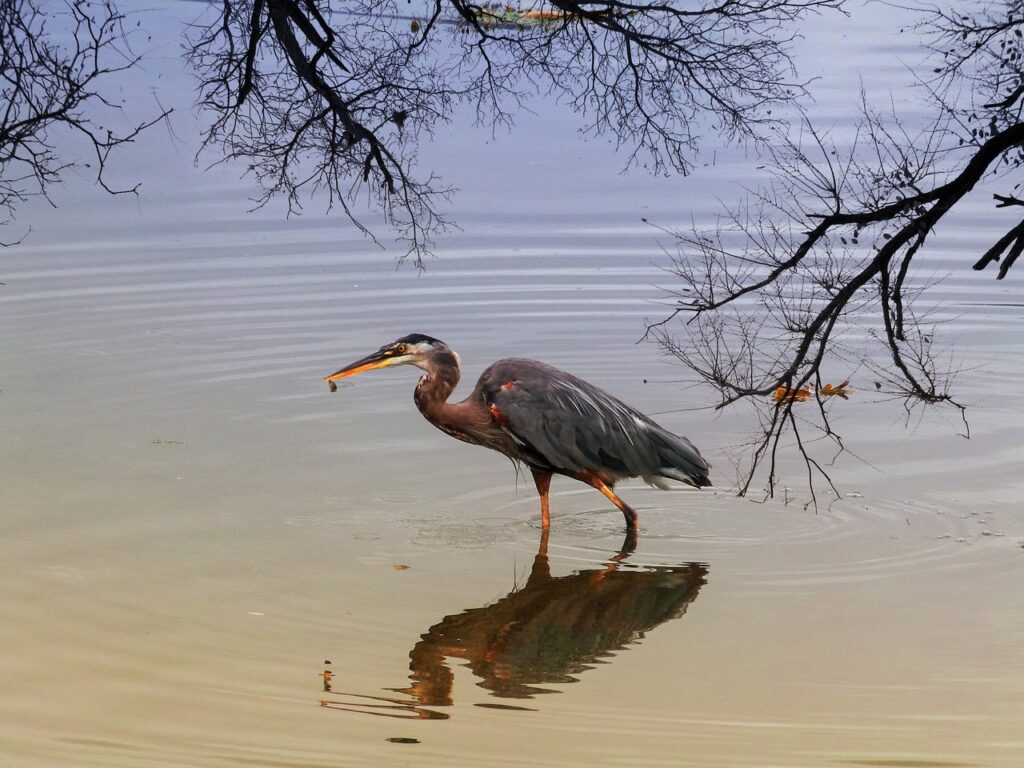 As readers, we are caught between wanting Kya to break free from her isolation and finding fascination by the simple beauty of her nature-bound existence. There is a purity to the wilderness and Kya’s life in the marshes, a purity that goes to the very core of the novel. In many ways, Crawdads is a love letter to the marshland. From the very first paragraph, Owens shows us the heart of the story:

“Marsh is not swamp. Marsh is a space of light, where grass grows in water, and water flows into the sky. Slow-moving creeks wander, carrying the orb of the sun with them to the sea, and long-legged birds lift with unexpected grace – as though not built to fly – against the roar of a thousand snow geese.”

This vivid imagery continues throughout the story, and is evoked with ease, reminding us at every turn of the world to which Kya belongs to. This is another strength of the novel, that it is able to give us such a clear feeling of the marsh that, when reading, it is easy to imagine the muggy heat and the sound of heron wings in the distance.

As a social outcast, Kya takes on the role of the ultimate underdog. It’s impossible to not question the absurdity of the town’s misgivings to her. They view her as dirty and uneducated and therefore, beneath them. Like many stories of exclusion and bullying, we root for Kya to break free from the small mindedness of those that hate her for no reason other than her difference. 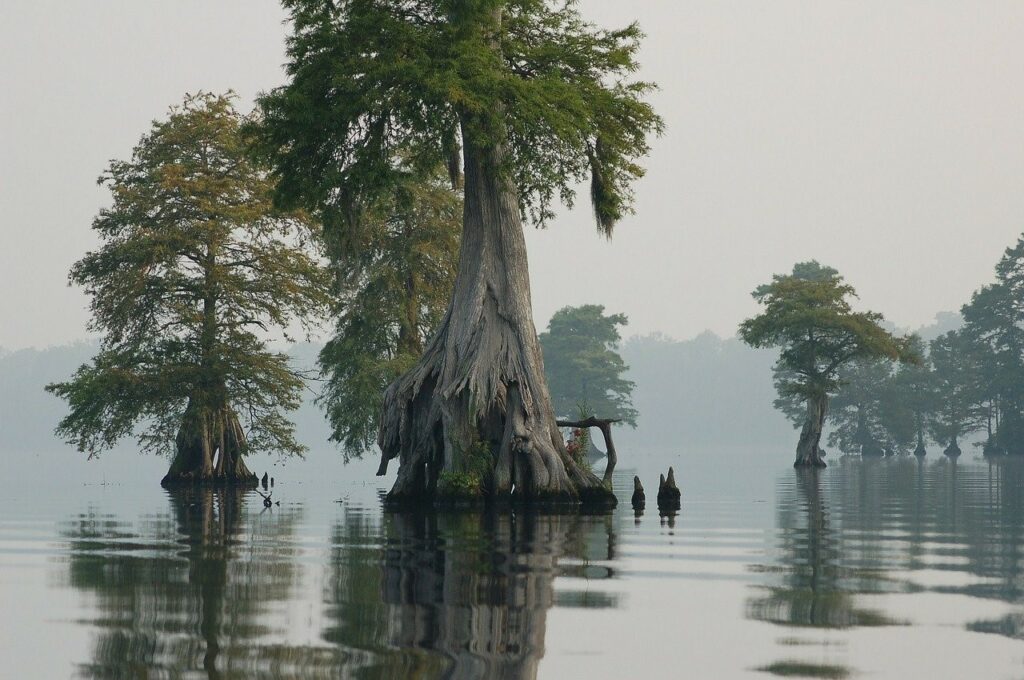 Though the novel arrests you from the beginning, towards the end there was a certain slowing, as though Owens were trying to reach a conclusion, but rushing to get there. Kya was such a force, her character so deeply rooted, that the arc of her growth ultimately felt like a betrayal. Despite this, the book is very much a triumph, and readers will have to determine for themselves, if Kya’s character development felt truthful or not.

Without a doubt, the novel continues to defy all the publishing universe odds, by remaining a bestseller, even two years after its publication. In 2020, it is more pertinent than ever. Isolation is a permanent reality, while closeness to nature is a gift that many do not have. As we move into an increasingly digital existence, where even the most basic human transactions take place online, Crawdads is a gentle reminder of a forgotten way of life. One in which we know our home intimately and where we place the focus inwards.