Three plus one socially conscious films

The famous French director Jean-Luc Godard once said: “I know nothing of life except through cinema”. While this may sound as an exaggeration, the quote definitely holds value. The films we watch often influence us, or even shift, our ideas and perceptions, especially if we are able to identify or sympathise with their heroes. Here are three film suggestions (no spoilers), which reflect on pressing social issues, and a bonus one to watch when you feel like needing some uplifting.

The film is a book adaptation brought to the big screen by the masterful auteur, Stanley Kubrick. A Clockwork Orange (1971) is a dystopian film narrated by the character of a brilliant, yet extremely violent, young man. The story follows his downward spiral after he gets arrested and forced to participate in a pavlovian experiment, aimed to strip him of his identity.

The main theme of the movie is violence: gang violence, violence of the penitentiary system, ultraviolence. It poses important questions relating to our criminal justice system: how can we punish criminals without becoming criminals ourselves? When does the doctrine “Law and Order” start to become dangerous? Will the people, as one of the characters states, “sell liberty for a quieter life”? 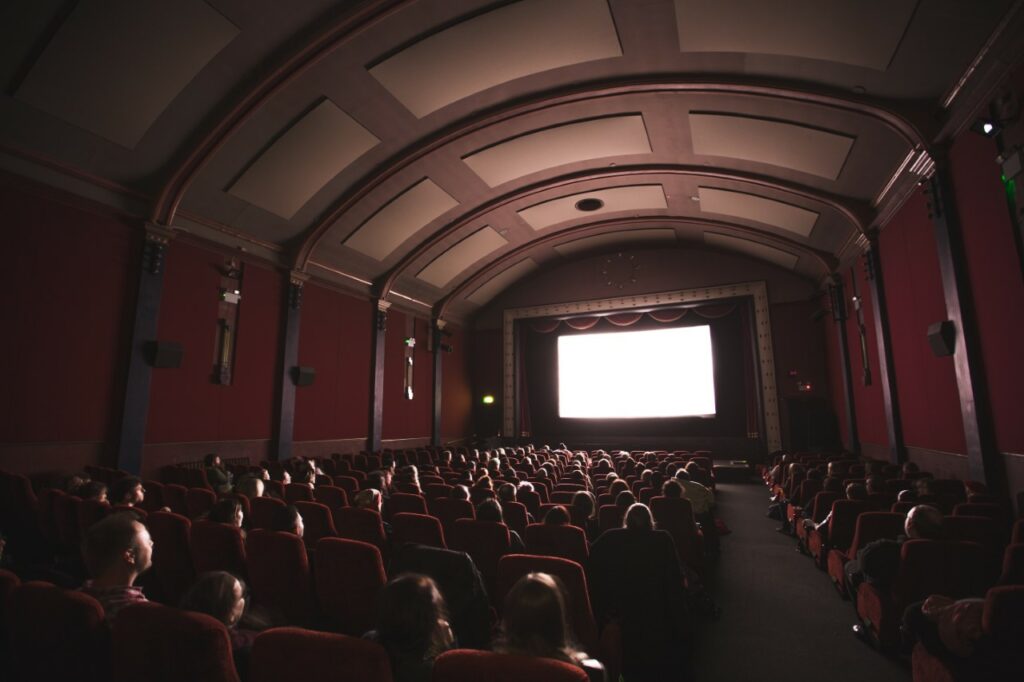 Directed by Tony Kaye and first released in 1998, this film revolves around a Nazi ex-convict, who tries to prevent his younger brother from following his steps. Throughout the film we come to understand how racism is cultivated and why someone may feel the need to believe in it.

The movie belongs to the dramatic genre and it brings up the heavy issues of white supremacy and violence, gang culture and racism. Towards the end, we are reminded that violence is a vicious circle and hate can only bring more hate. Yet, the evolution of the older brother’s character offers to the viewer a hopeful message. The photography of Kaye adds an apocalyptic element to the film, which enhances its plot and intensifies the element of horror: the film is frightening because of the reality it depicts.

The Wolf of Wall Street

Even though the film may seem like an exciting movie about money, drugs and parties, this true story actually offers biting criticism on present-day greed and capitalism. The film, which was directed by Martin Scorsese and was released in 2013, follows a middle-class stockbroker who achieves the ultimate American Dream and becomes extremely rich by manipulating Wall Street. From that point onwards, his downfall begins, fuelled by his drug addiction, when the FBI catches wind of his scheme.

The excess of hedonism, the total loss of morality and the insufferable greed illustrated in the film give it a grotesque touch. Despite its grotesqueness, the film does not fail to entertain. It is common to love a rags-to-riches story, because the belief that anyone can be the next millionaire describes the core of the American Dream. However, the reality is significantly different as upward mobility percentages have been lowering in the USA during the last decade. 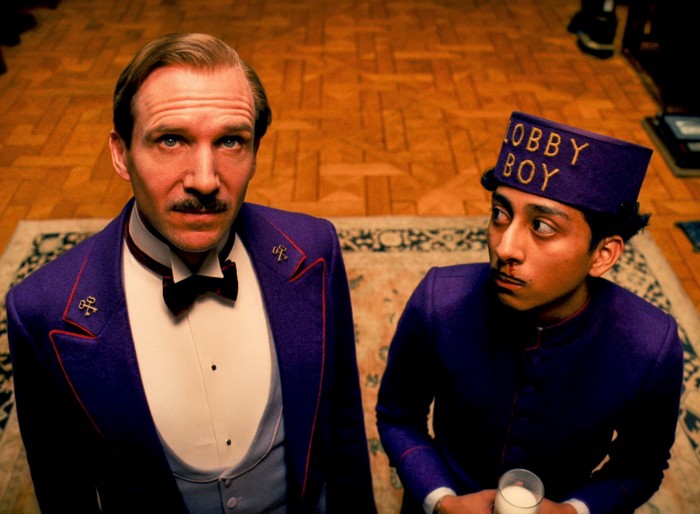 This Wes Anderson classic, released in 2014, takes place at a famous European hotel, where our protagonist and legendary concierge, Mr. Gustave, gets framed for the murder of a wealthy widow. The plot follows him and his bell boy’s quest to find the Renaissance painting, that has been bequeathed to the concierge on the widow’s will.

The film includes all the necessary elements for an entertaining watch. It is a comedy and an adventure. It is beautifully shot with whimsical set design elements and carefully structured frames. It features interesting characters, which makes the dialogue scenes all the more captivating and offers the viewer a bittersweet nostalgic feeling.