P.I.I.G.S.: The victims of the refugee crisis in the EU?

How easy is it nowadays for the average European citizen to victimize themselves and their country as the payer of debts and aid packages of the economically weaker European countries and at the same time go blind in the face of the refugee crisis and its grave consequences?

The perpetrators of all the «bad things» that happen in the European Union legal order for the average German, Dutch or even Hungarian citizen are the famous P.I.I.G.S., a derogatory term that stands for the economies of Portugal, Italy, Ireland, Greece and Spain. Back in 2010, when the financial crisis began to hit Europe, the P.I.I.G.S. were severely criticized by the economically stronger EU states as the destroyers of the European dream.

It is undeniable that the financial hardship that the P.I.I.G.S. countries went through and the financial impact of the efforts that all Member States put in order to avoid a possible Grexit at that time caused headaches and indignation to the Europeans who thought that they would bear the burden of the rescue alone. But we must be honest. In these cases you always win some and you lose some. The same countries that turned against the Portuguese, Italians, Irish, Greeks and Spanish during the 2011 financial crisis are the same ones that feigned indifference and abdicated their responsibilities when the first mass waves of refugees began to appear in 2015. Greece, Italy and Spain as countries of first arrival in Europe are the ones that face the practical problem of dealing with housing as well as the utopian desire of the majority of refugees to migrate to Germany, Sweden or any other promised land. 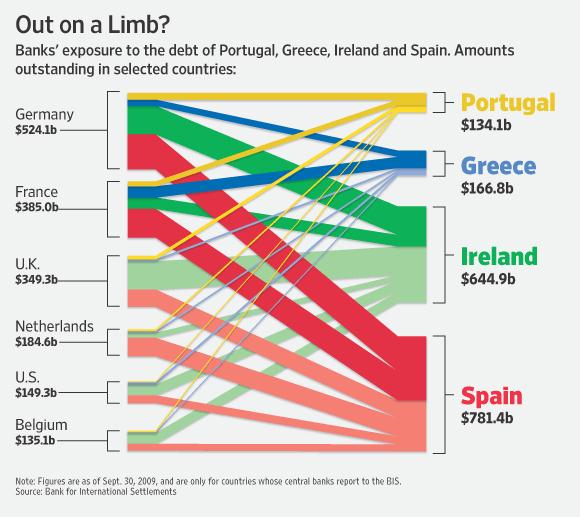 Under these circumstances, the attitude of Member States such as that of the Czech Republic, Poland and Hungary is regrettable and worrying. Countries that have been sending economic migrants to every EU country for the past twenty years, even to economically weaker countries such as Greece, Italy and Spain, seem to have forgotten their past. Xenophobic governments consider themselves to have the power to deny compliance with European Migration relocation obligations. Unfortunately for them, this alleged power does not correspond to reality. As of the 2nd of April 2020, the European Court of Justice sought to put things in perspective and condemned the above-mentioned Member States for failing to comply with their european obligations.

The reality as it is today and much more due to the COVID-19 crisis requires deeper consideration. The P.I.I.G.S. countries whose economies rely heavily on tourism have once again suffered irreparable damage, leading to the need for additional EU support measures. At the same time, the situation in refugee reception centers is precarious due to objective reasons as well as non-compliance with health and safety measures for the non-transmission of the virus.

If there is one thing we must learn from this difficult trial period and not only in concern of the EU but of the whole world, it is that our highest priority must always be a humanitarian priority in the face of the value of human life. Beyond any disagreement about religion and nationality as well as the experiences and intentions of all countries, when faced with the situation of rescuing a refugee in danger, the answer is one and it is non-negotiable: BRING THEM BACK TO LIFE!

Maria Vasilas
Maria Vasilas is a Cyber Security lawyer based in Cologne, Germany. She studied Business Law LL.M at the University of Cologne and is continuing her master’s studies with specialization in Cyber Criminology. She is working in the field of Corporate and IT-Security Consulting and she speaks greek, English and german. She loves India, travelling, badminton and jazz music.