The DokuFest and its 2020 Awards 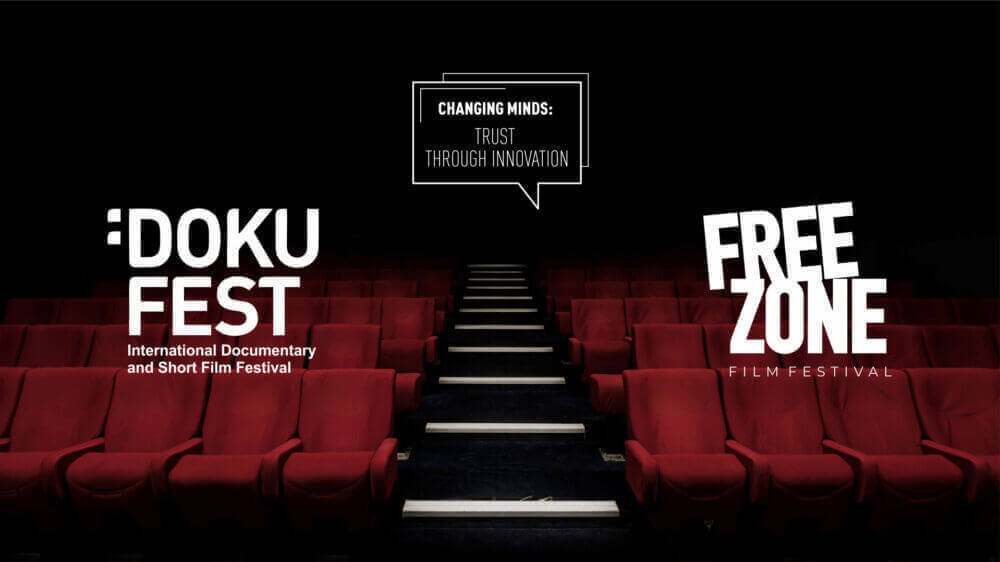 The 19th edition of the virtual DokuFest Film Festival is almost over. With seven categories in competition out of which one is for short films, the selection of films has grown tremendously since the Festival was founded in 2003. DokuFest is an international documentary and short film festival in Prizren, Southeast Kosovo. It takes place every summer towards the end of August welcoming entries from all around the world. From 2020, BAFTA has recognised it as a qualifying festival for short films.

What has made DokuFest stand out in the Festival scene? It could easily be regarded as one out of many other festivals in Europe – there are so many nowadays. Yet, there is something unique about DokuFest. Balkanist Magazine has described it as an Activist Film Festival. Co-founder Veton Nurkollari in an interview has accepted this term adding that “Being brave, critical and forward-thinking is not that easy in the Balkans.”. The founders of DokuFest managed to tackle the challenge of bringing back an audience to a city where cinema had grown into non-existence during the Yugoslav Wars. That in itself is remarkable. But how did they do it? What is their secret?

I think there are three things that are super interesting about DokuFest. First of all, the importance which the creative board of the Festival has given to the documentary genre. Creating a cultural event that is a Festival is a challenge in itself but creating a Documentary Festival is a whole new story. A lot of the time, people are watching films in order to escape and/or be entertained. Documentaries own the unique characteristic of capturing and narrating reality and even though they have the ability to entertain their audience, it is not always the case. Can you see the paradox here? The commitment to the documentary genre that DokuFest has developed in order to establish itself can be considered as the main reason for the Festival’s existence. In a country and more widely a region, that has suffered greatly and recently from ethnic conflicts, wars of independence and violent rebellions, holding unto reality is vital. In doing so, art would be the most cathartic way to advance and move forward. So, for that I think they deserve applause.

Secondly, the DokuTalks, that take place alongside the competitions every year, include interesting debates such as Energy Democracy in Kosovo or State of Media in Crisis. For eighteen days every year, the Festival becomes an open space for all filmmakers and viewers alike to participate in conversations that should concern all of us. With many film examples and without the pretention that the talks are anything more than a conversation between filmmakers and film industry professionals, the panel discussions stand for opportunity, capability and quality. 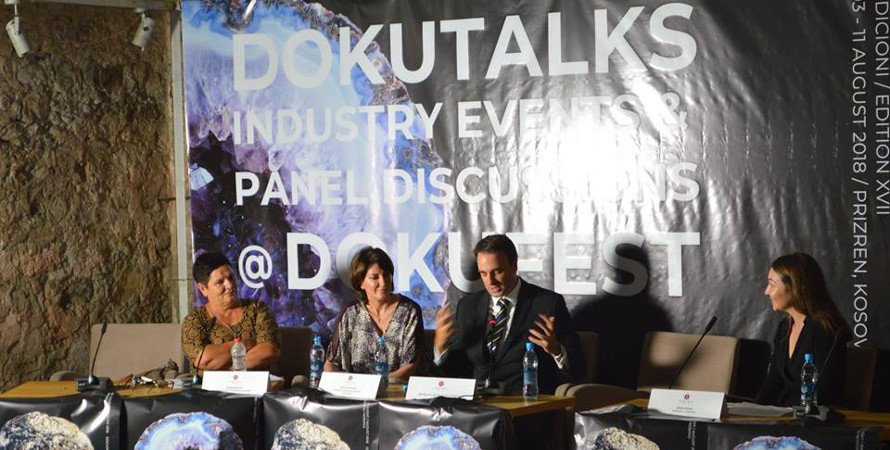 Last but not least, the DokuFest competition categories are certainly one of a kind. There is the Balkan, International Doc and short film categories; the Human Rights, Green, Truth and National categories. I think the titles are self-explanatory. The bravery with which this categories stand is very inspiring. Most big Film Festivals include an Award for Best Documentary Feature which makes the documentary competition very broad and the filmmakers super anxious in competing with all these other kinds of good documentaries. As DokuFest is dedicated to documentaries and documentaries only, chances are better and recognition grows wider.

This year’s Award winners were announced on the 15th of August. The Balkan Doc category is extremely interesting as Nurkollari states “…it was a result of our increasing interest in the filmmaking of neighbouring countries with whom we have a shared history, often troubled.”. This year’s winner for the Balkan Doc was Once Upon A Youth (Ivan Ramljak), a Croatian film about the death of the filmmakers’ best friend and the lost generation of Croatian youth at the end of the 90s’. The International documentary award was offered to the film The Metamorphoses of Birds, a Portuguese film by Catarina Vasconcelos for its hybrid form in inserting creativity into non-fiction narrative cinema.

The Winner for the Human Rights category was the Ukrainian film The Earth is Blue as an Orange (Iryna Tsilyk). It tells the story of a family living in the front-line war zone of Donbas in Ukraine. They decide to make a film to live through the time of war. Transforming trauma into a work of art is the ultimate way to stay human. The film has rightly been screened in many Festivals including Berlinale and won multiple awards including the Sundance Directing Award. In the Green category the winner was Smog Town, a Chinese documentary by Meng Han. The film manages to address the vulnerable environmental issue of our times portraying with precise detail the institutional limitations and failures of governmental leadership. The film makes justice to a very sensitive and delicate topic and manages to move its audience towards some thoughtful positive change. 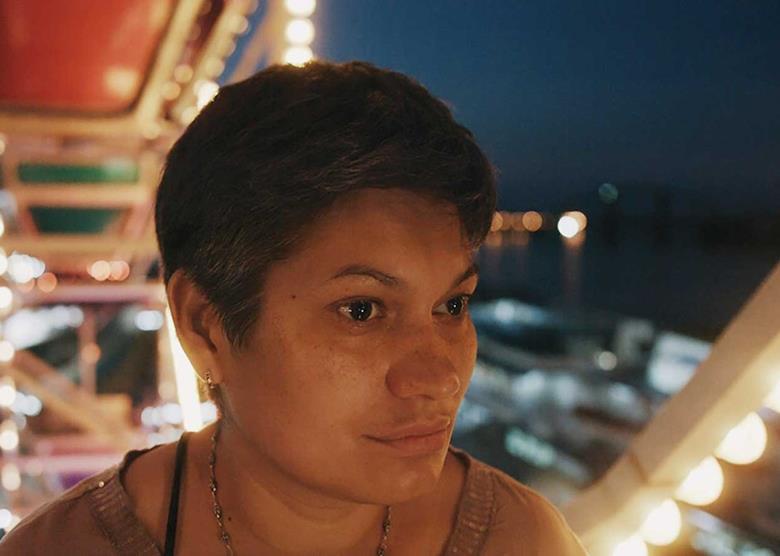 The winner for the National category was She Asked Me Where I Was From by Aulona Fetahaj, a Kosovan-born Belgian citizen who tells the story of her life through her obsession with digital media. The extraordinary thing about this film is the lyricism with which the images on screen interact with the rest of the story enhancing the experience of a faraway world for the viewer. At a time when there is a global tendency to inquire and analyse about the political, economic and social notion of nationality, the film expresses a universal assertiveness. Lastly, the winner for the category of Truth was the film Collective, a Romanian film by Alexander Nanau. The film describes the investigation that followed a deadly fire in Bucharest in 2015 revealing the threads of a vast health care fraud in Romania. It deals with an unwanted situation that could have potentially been a very dangerous project to begin with as are many investigative ventures into fraud and corruption.